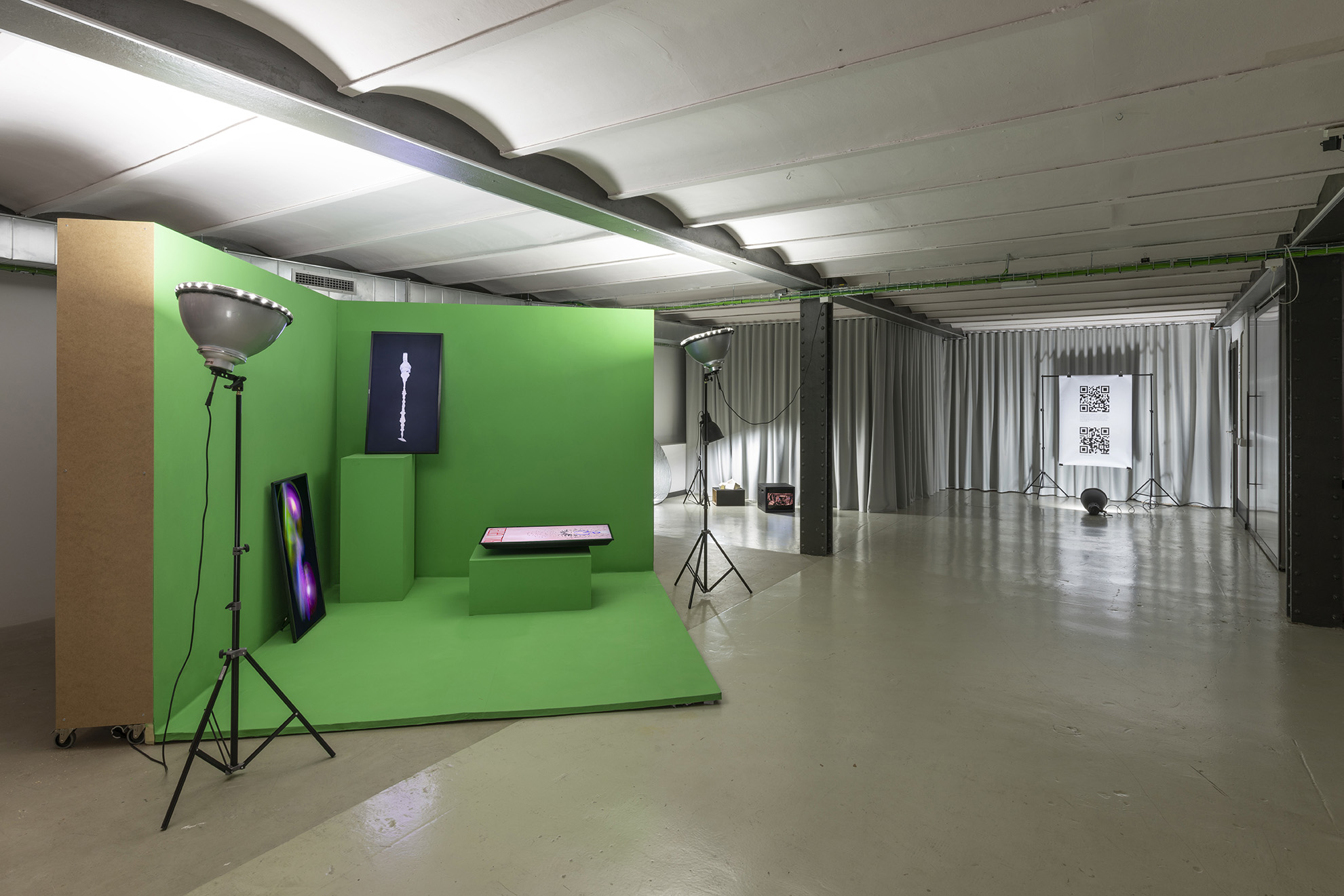 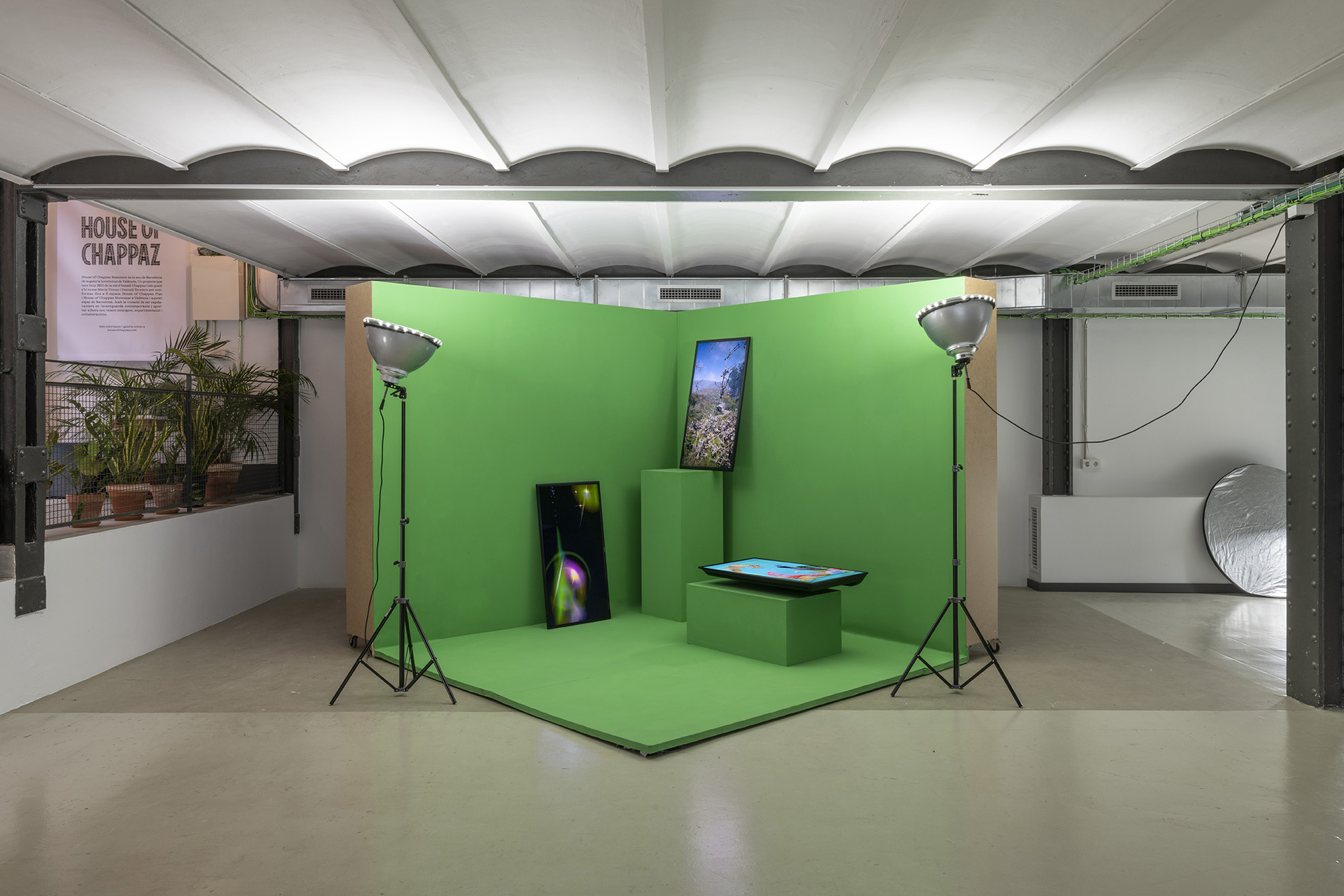 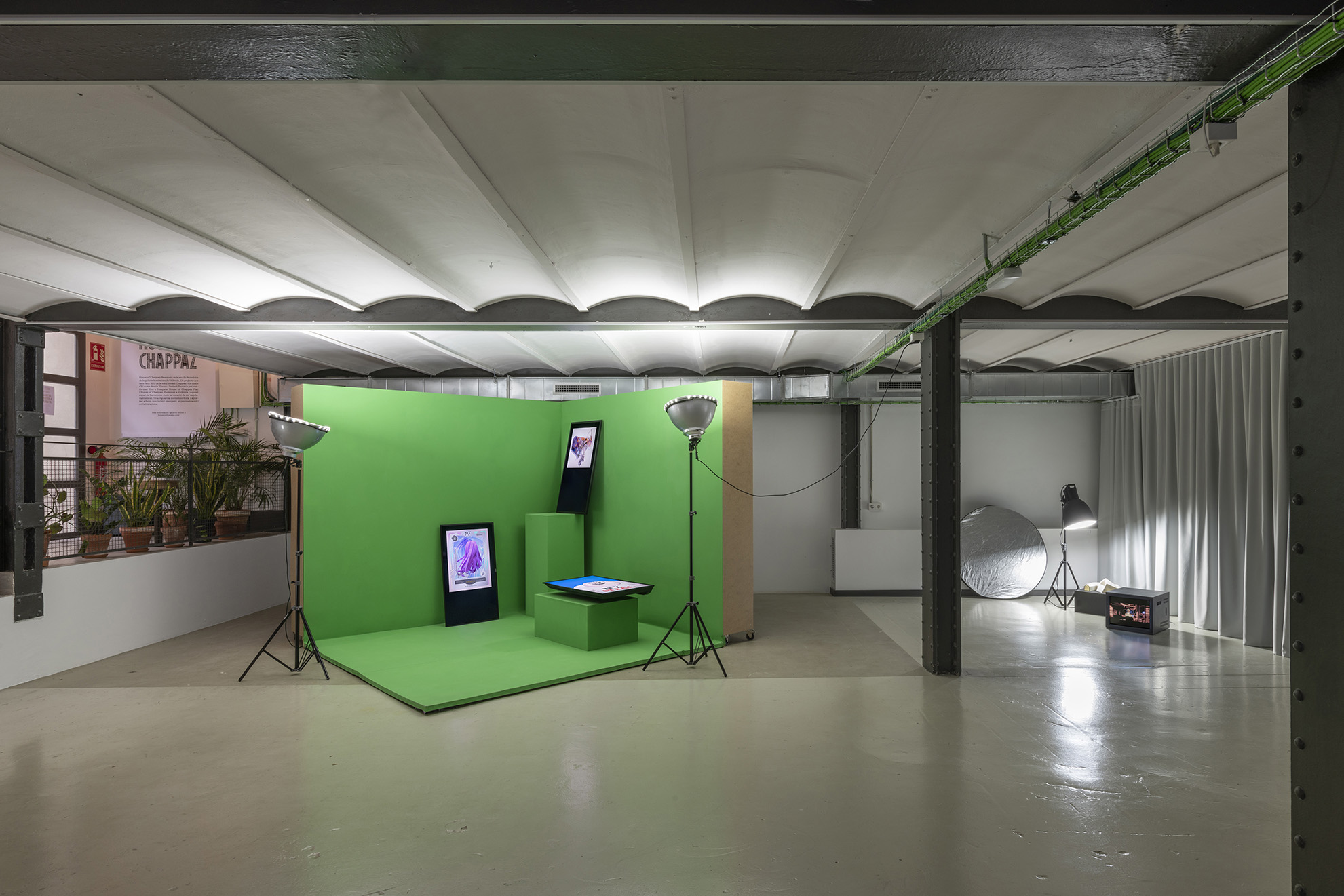 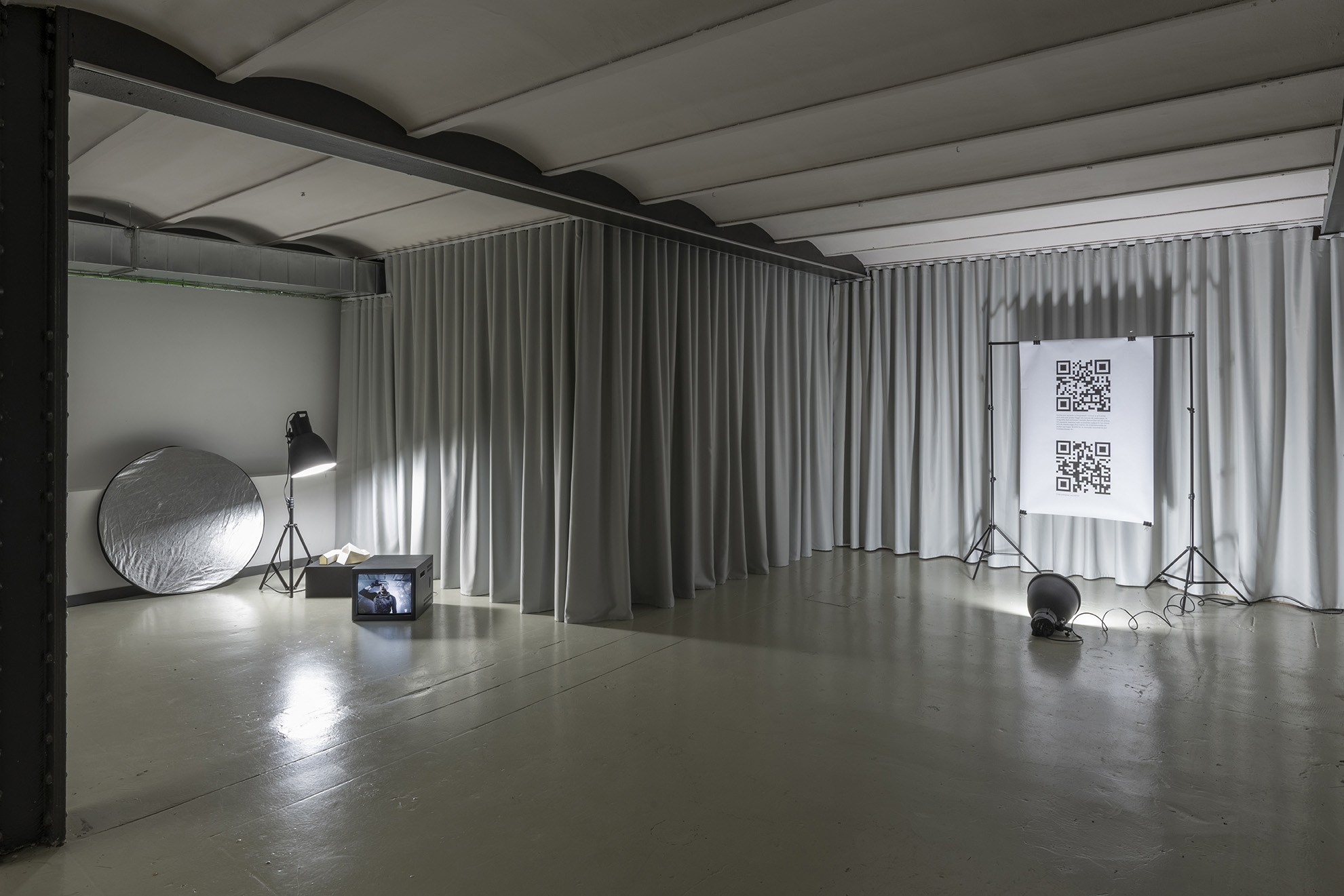 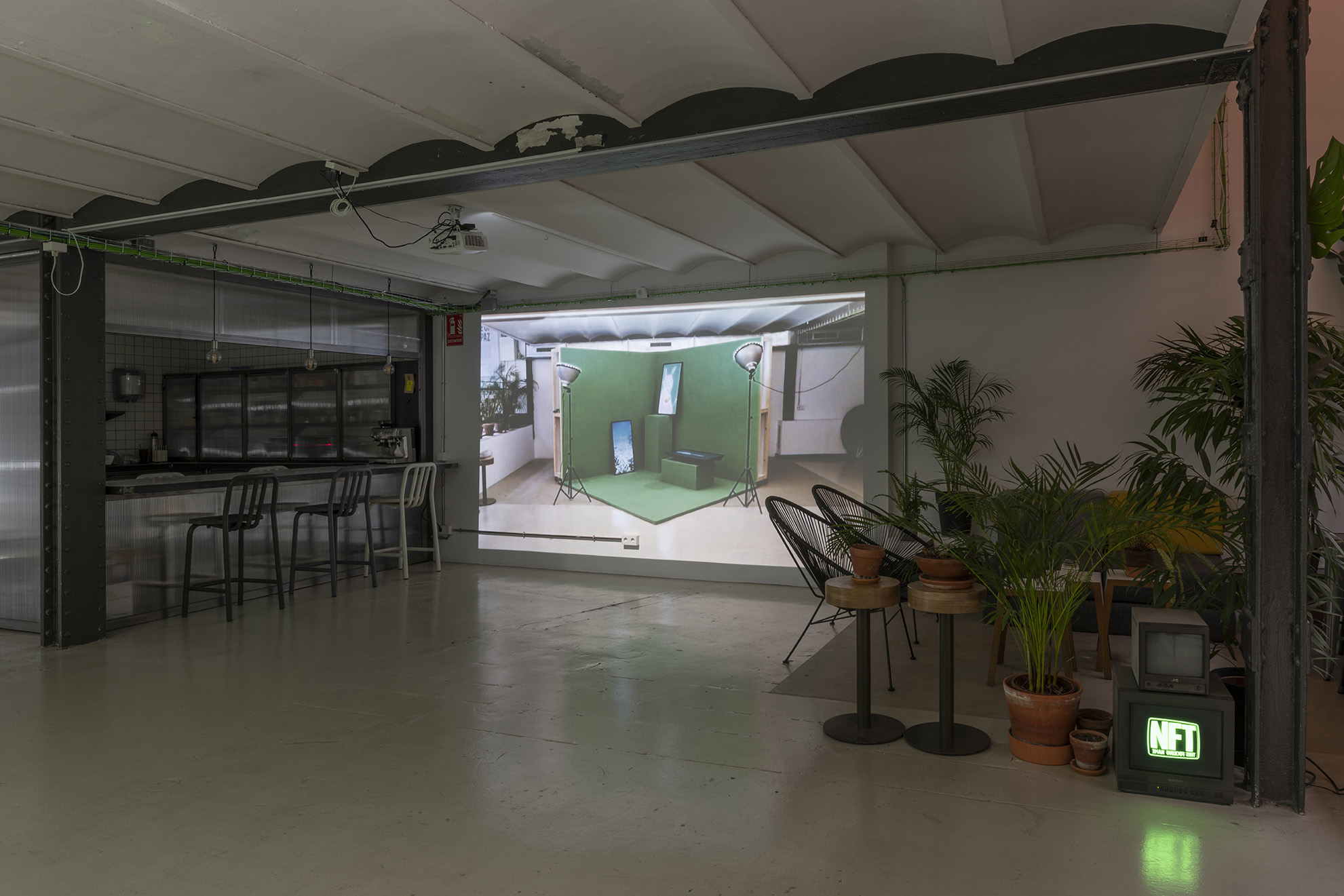 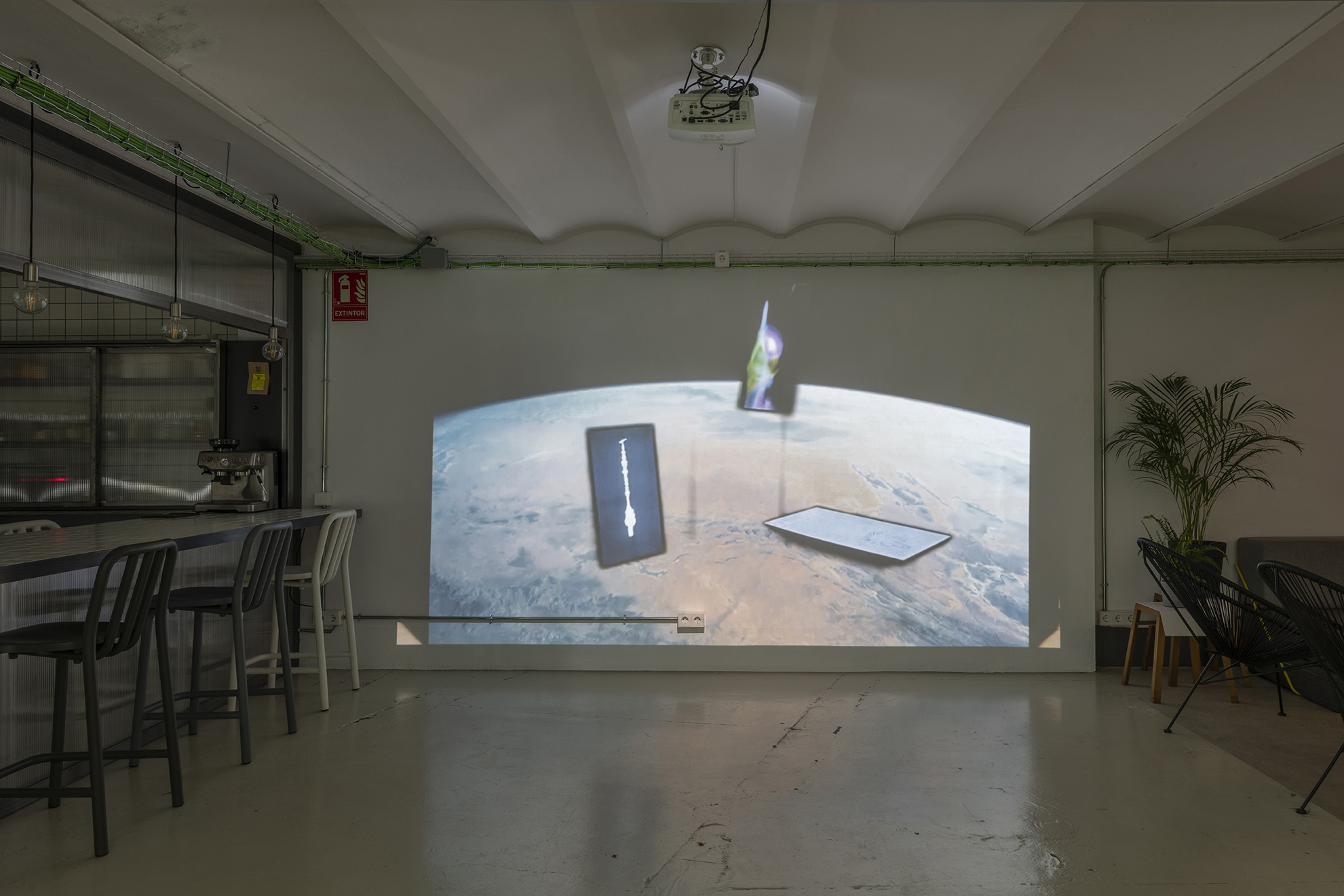 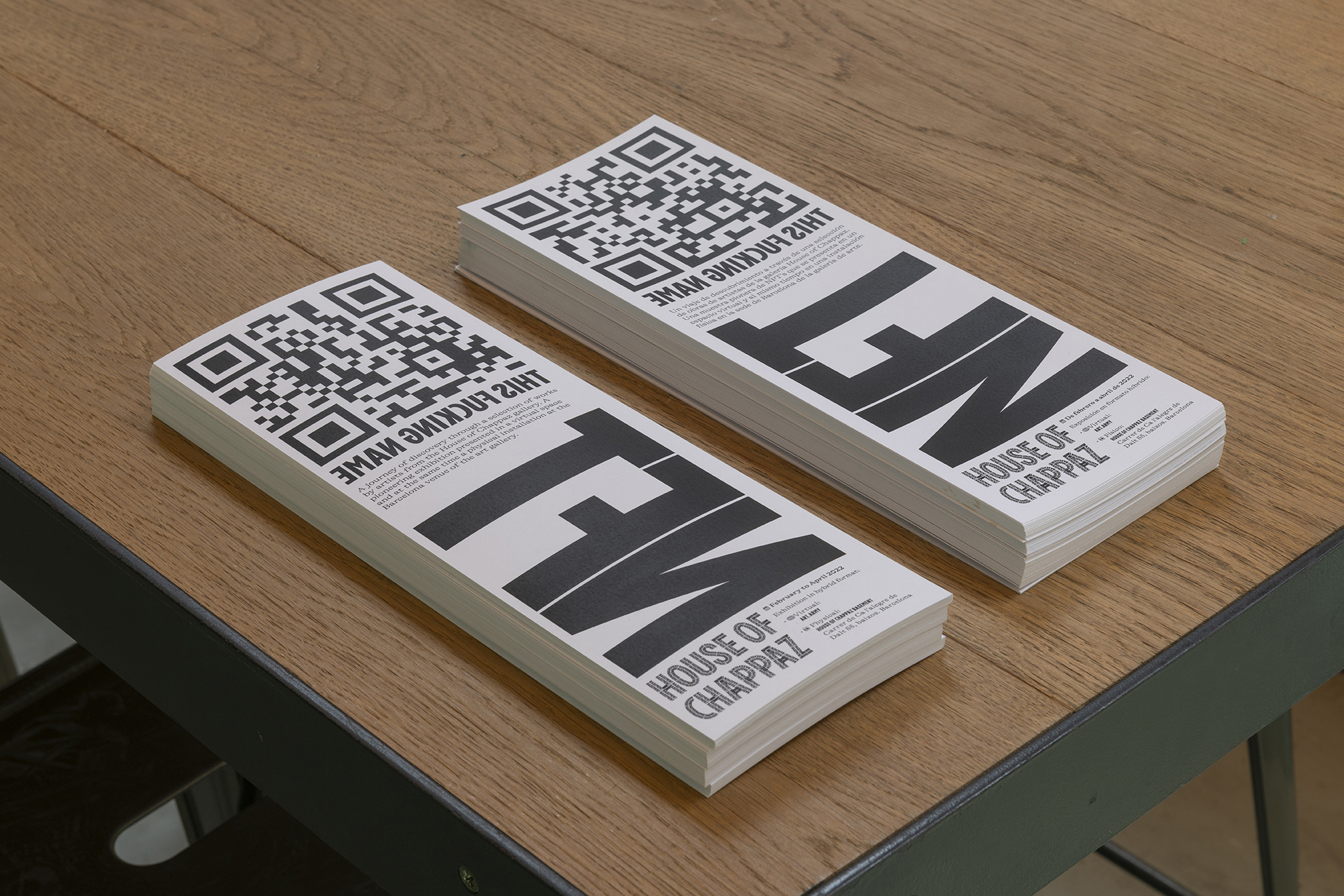 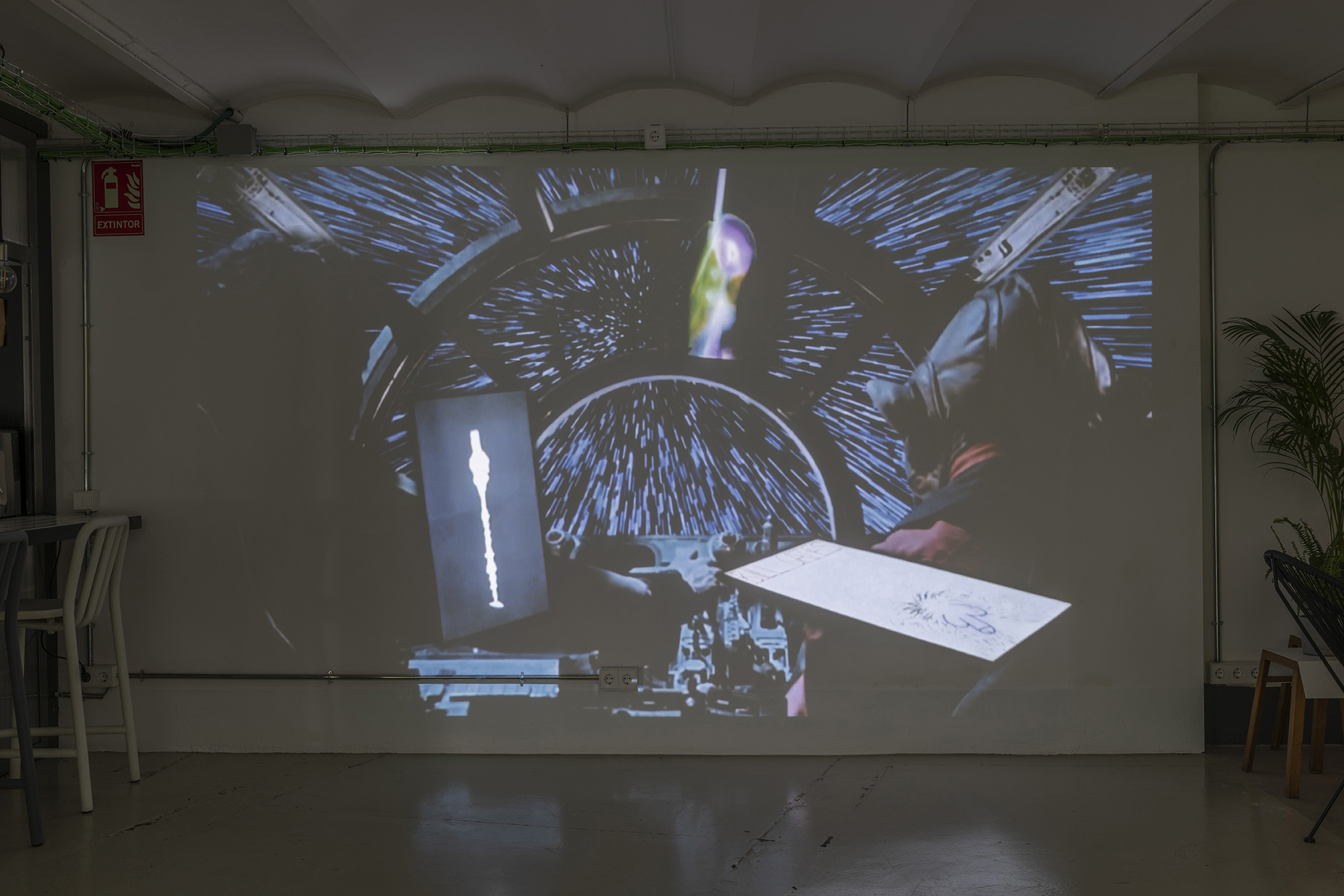 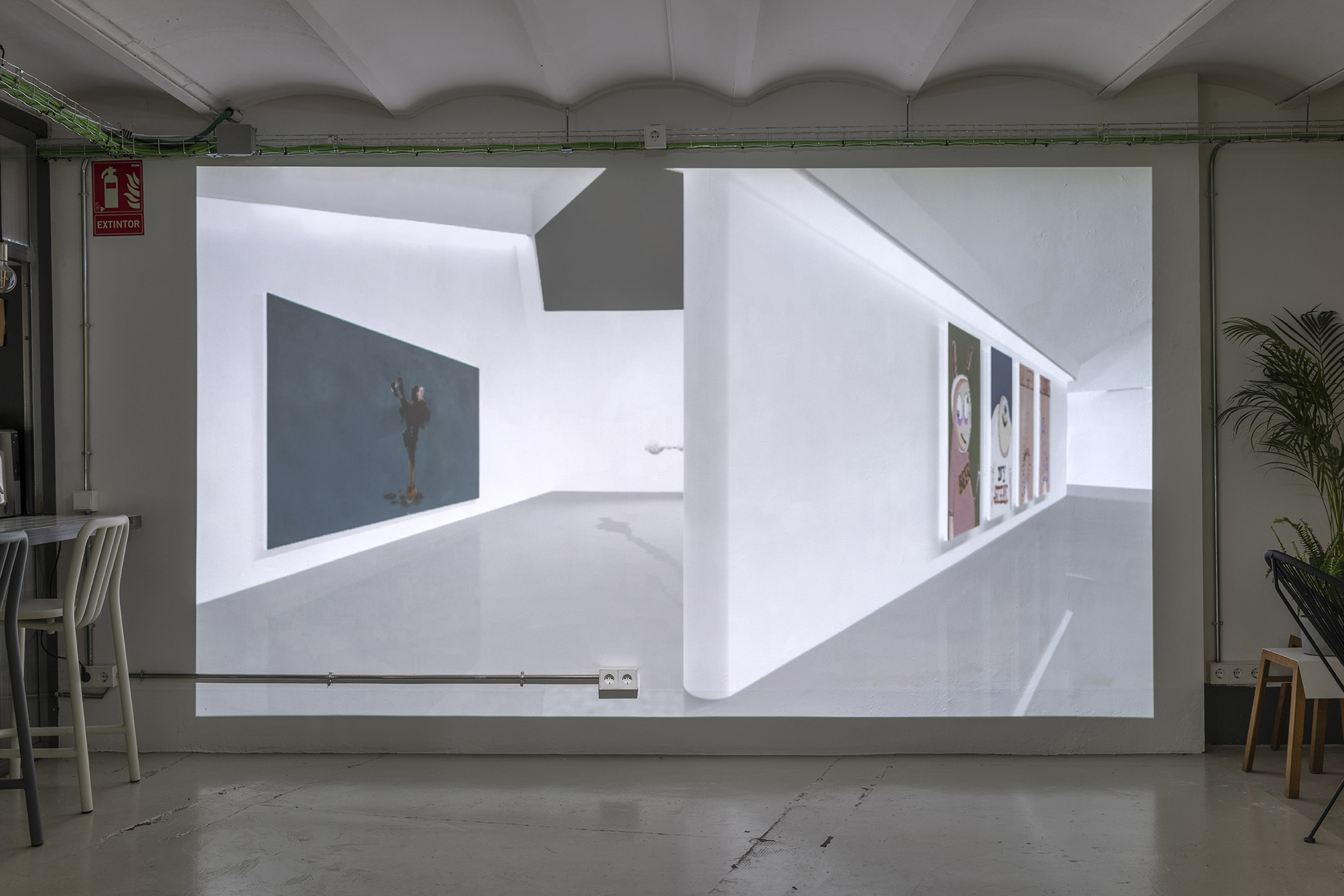 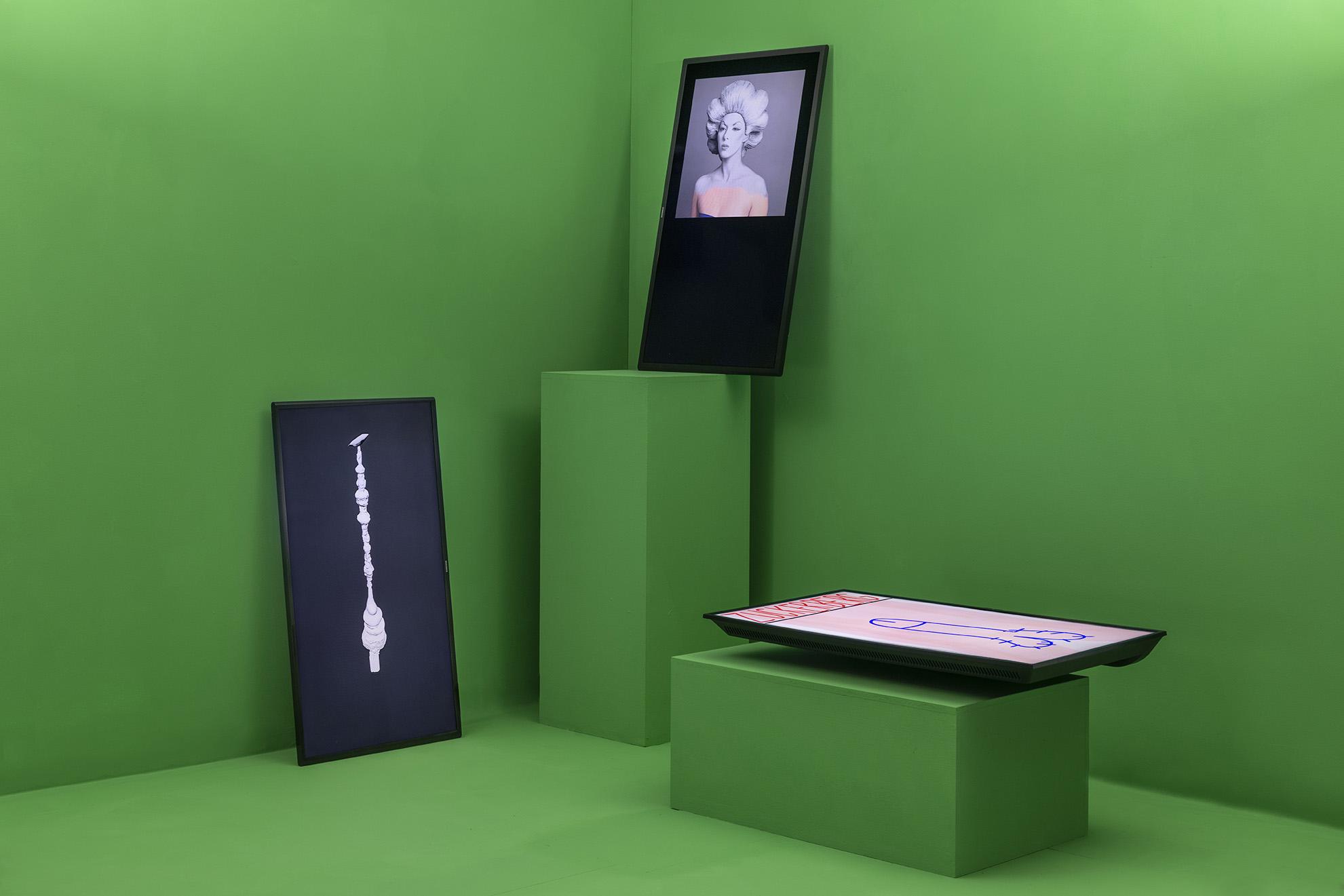 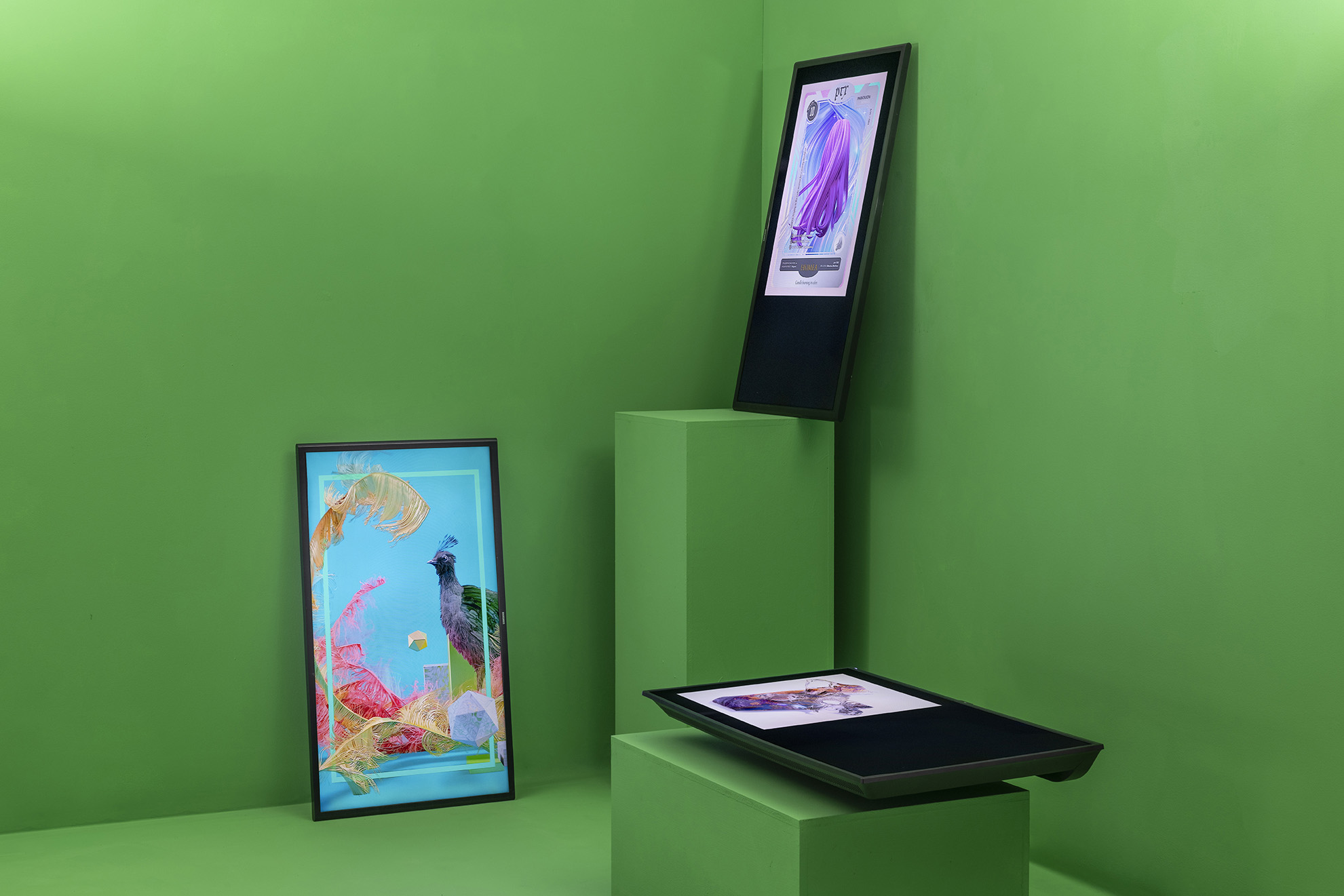 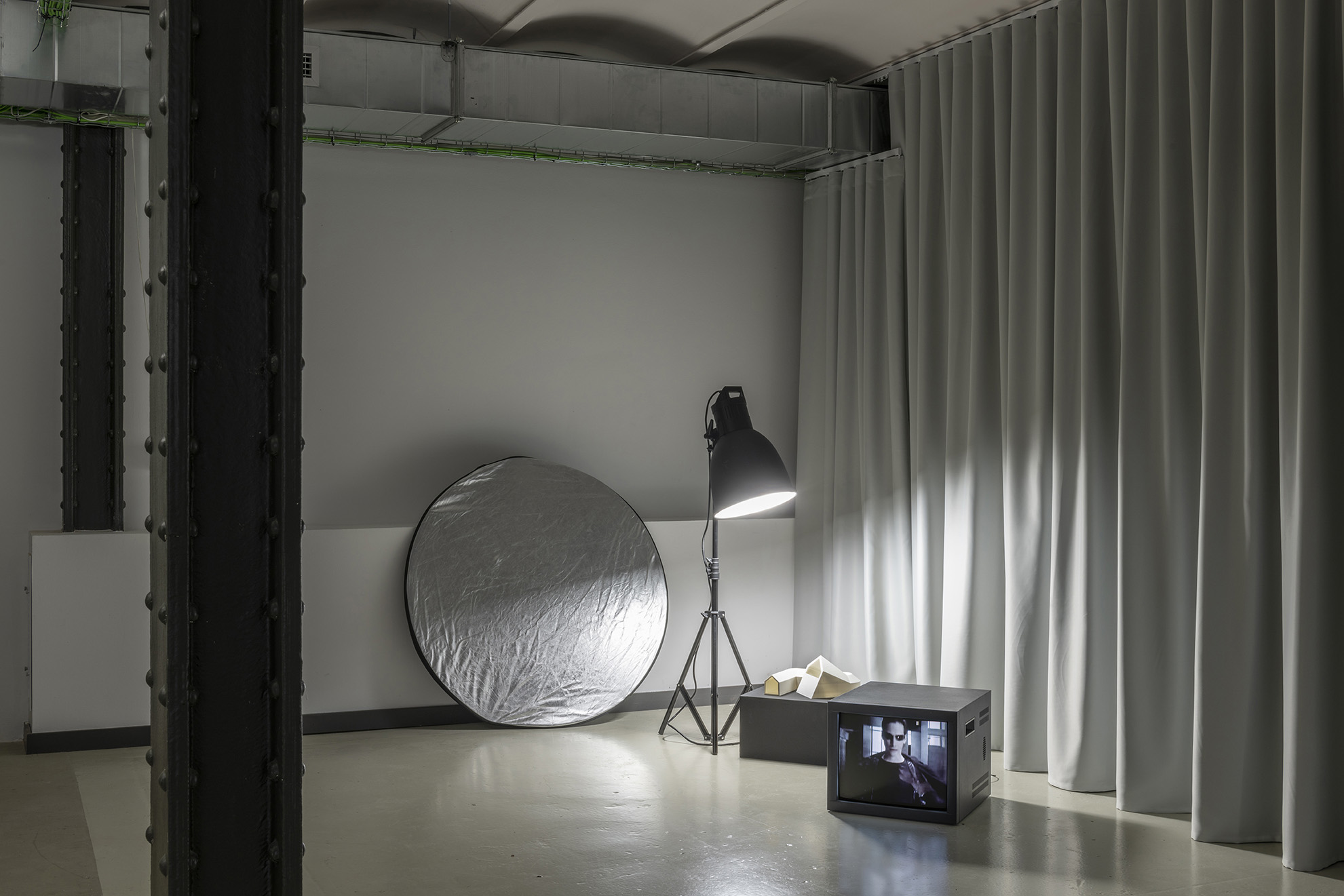 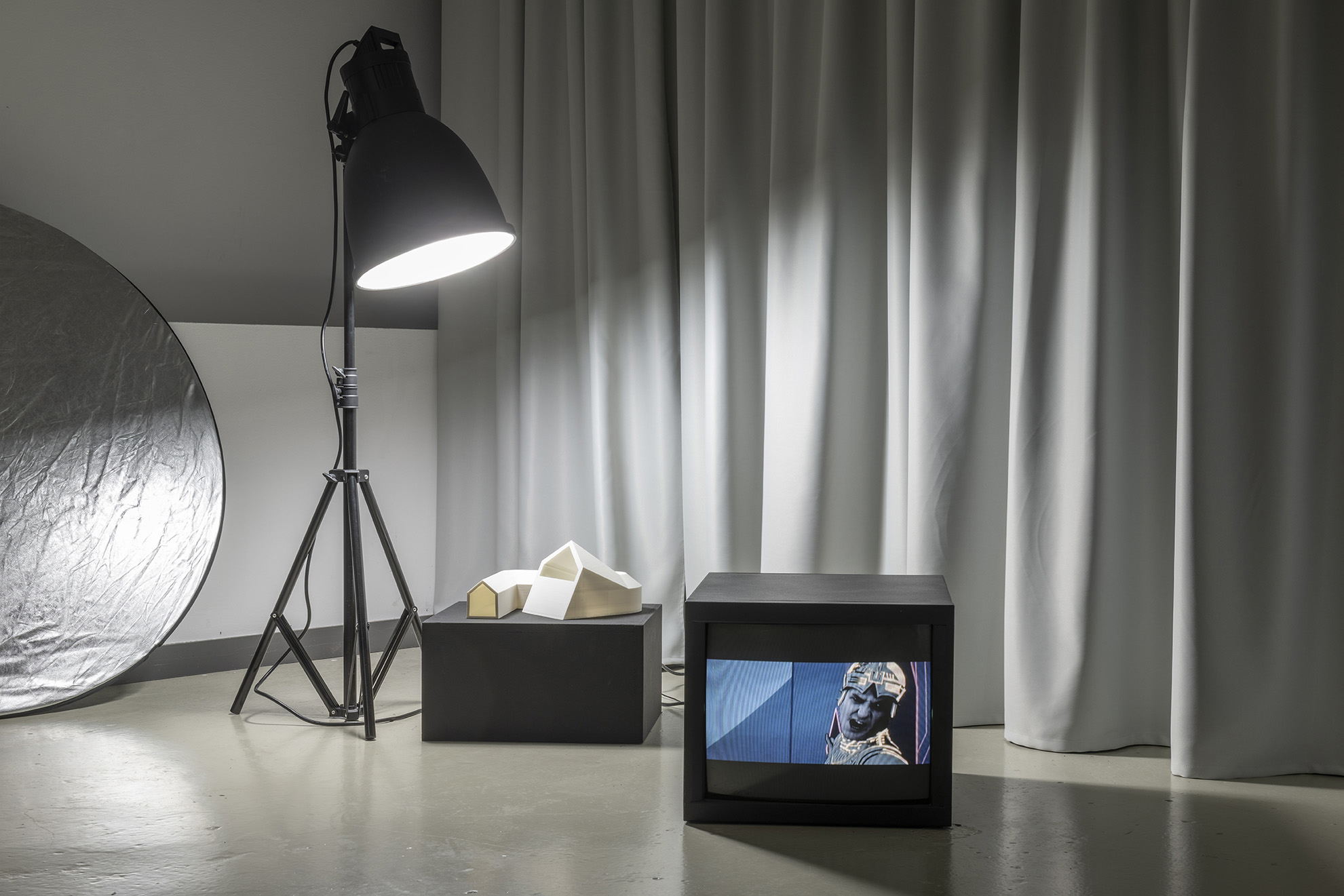 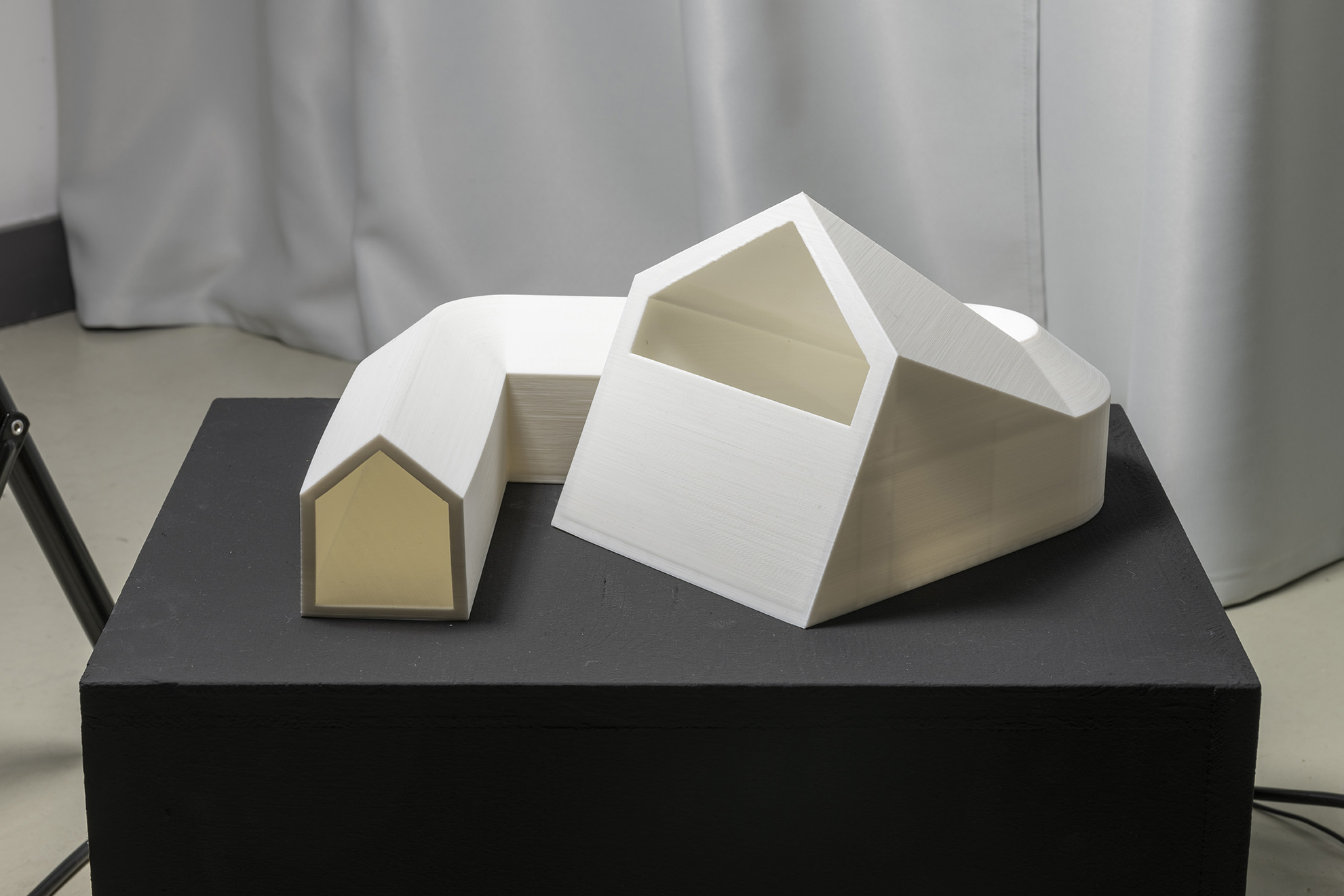 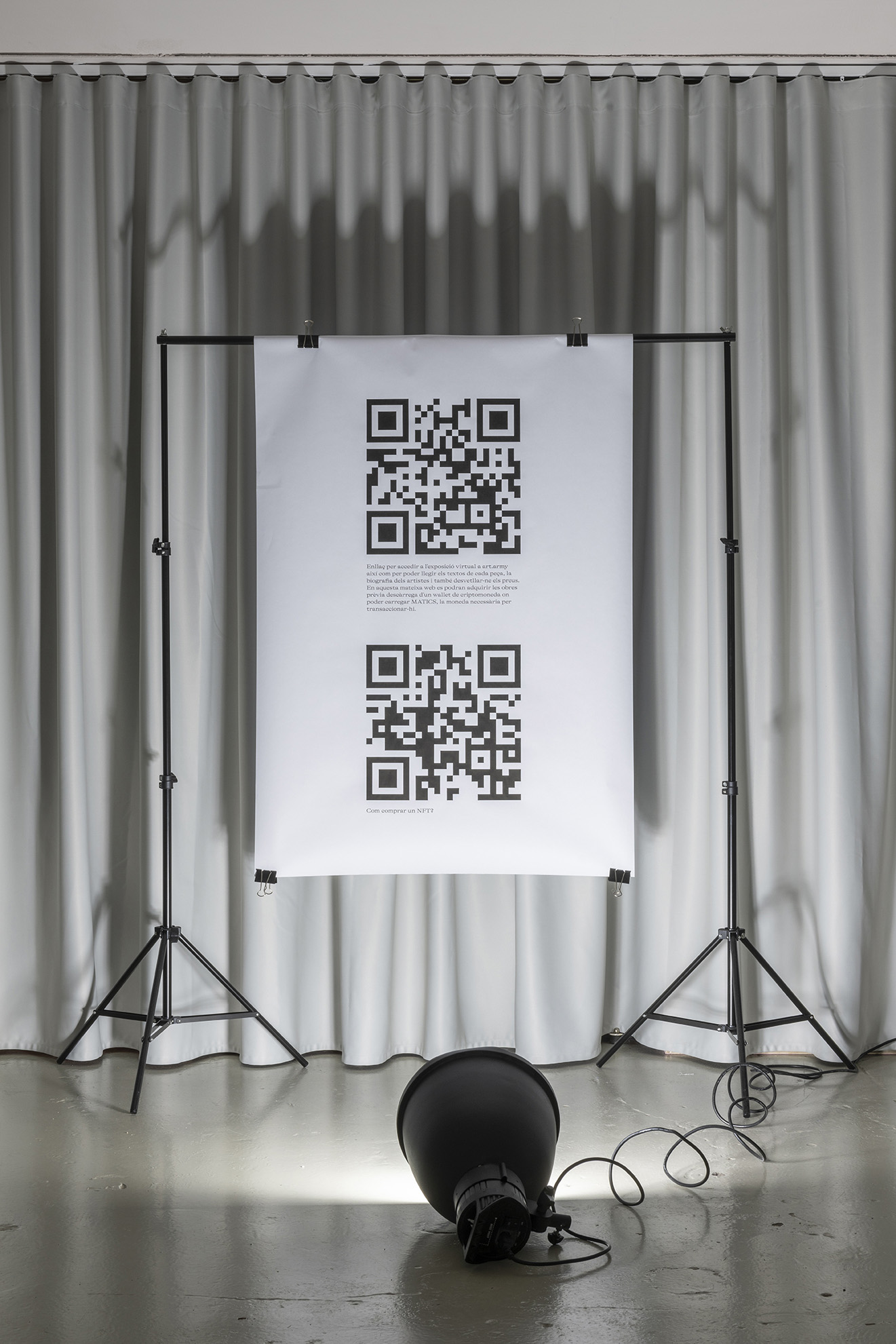 THIS FUCKING NAME (TFN)
NFTs, short for Non-Fungible Token, have suddenly appeared in our lives and have turned a part of the art sector and beyond upside down. If we read the title of the exhibition "This Fucking Name" in acronym format (TFN) but in reverse (NFT), the resulting palindrome reveals the thematic essence of this exhibition and is presented as a declaration of intentions in favour of analyzing this new crypto-value from all angles. The intention is to turn its reading upside down conceptually and formally and that is why we are presenting it not only as a virtual exhibition but also in a physical format. Because it is up to us, the agents and the artists, to give meaning to the idea, to find a useful significance and, above all, a real application and value.

JOURNEY TO GETHEN
A journey of discovery through a selection of works by artists from the House of Chappaz gallery. A pioneering exhibition presented in virtual space and at the same time a physical installation at the Barcelona venue of the art gallery.

Ursula K. Le Guin wrote in 1969 a science fiction novel called " The Left Hand of Darkness" where Ai, the main character, travels to the planet Gethen with the aim of understanding its society and with the idea of establishing alliances. The work delves into the deep knowledge of its inhabitants and soon discovers among other aspects that people do not have a predetermined gender. Only at the moment of coupling can they transform their state that will allow them to become the sex that suits them.

The message of the book is not so much to understand that an advanced society, in which all beings are equal, can be more positive than another. The issue is to value the importance of the ability to understand the way of life of the Getherians. This effort to get to know a different form of civilization is done through an immersion in society, talking to its citizens, observing and living with them for a while. A dialogue that allows us to understand those who are different through empathy that forces us to break with preconceived ideas and to be open to new forms of relationships while questioning our own beliefs and values.

This exhibition is conceived as a journey to the planet of the NFT's. A journey of discovery, of decoding a new language. A planet that is located in the virtual world or metaverse and that has a physical version reflected at the same time in the House of Chappaz Basement gallery. Because the virtual space is not at odds with the physical one: they are simply complementary media. What is important is to give value to the work in whatever format it is. Even to be able to choose it in case we are more convinced by one than the other, since they can coexist and can make sense in both worlds. Everything is possible on the planet of the NFT even everything that we can not even imagine. The rules are set by the creator and the virtual system in which they are framed.

When Duchamp experimented with "The Fourth Dimension" he was somehow becoming a pioneer in questioning what art really was. Why is it that this consideration that in 1917 proposed a urinal as an artistic object cannot be the same one that now questions whether an animated gif exhibited in a virtual environment can also be art? Time will eventually shape this statement but what is clear is that a new dimension of art is being generated and as pioneers we must open ourselves to new interpretations in order not to act like those who, in the mid 50's, considered that action a meaningless nonsense.

Pioneers have always played a fundamental role in the history of art and it has been the spectator who has always given the value of what he has in front of him. In today's market, this fact alone should prevail over actions influenced by the call of economic value and more recently of the crypto-market. As critical observers, we are the ones who have the transformative power of art, and we cannot close our eyes to a new window that is just opening in front of us. Long live to art, whatever form it takes.

“METAHOUSE” is our virtual exhibition space
While the definitive Metaverse is being configured to bring together all the virtual worlds in an orderly structure, we help to pacify the debate by creating a virtual space that replicates the values of House of Chappaz as a gallery. A space in which we extend the notion of house as a concept by extruding its shape to turn it into a functional exhibition space without losing the warmth of being at home with your beloved family. MetaHouse is the name of the first space created by the gallery on the occasion of the first exhibition "Journey to Gethen" and allows to experience the collective work in a comfortable space that connects the mainland with the virtual sky.

NFT:
A non-fungible token (NFT) is a non-interchangeable unit of data stored on a blockchain, a form of digital ledger, that can be sold and traded. Types of NFT data units may be associated with digital files such as photos, videos, and audio. Because each token is uniquely identifiable, NFTs differ from blockchain cryptocurrencies, such as Bitcoin.

Polygon:
The Polygon blockchain is faster and cheaper in its transactions than other blockchains making it very attractive for decentralized financial applications. It is also the technology that registers the highest growth by users. Polygon is a completely decentralized network.

Metaverse:
A metaverse is a network of 3D virtual worlds focused on social connection. In futurism and science fiction, it is often described as a hypothetical iteration of the Internet as a single, universal virtual world that is facilitated by the use of virtual and augmented reality headsets. The term "metaverse" has its origins in the 1992 science fiction novel Snow Crash written by Neal Stephenson. Some metaverse iterations involve integration between virtual and physical spaces and virtual economies, often including a significant interest in advancing virtual reality technology.

The virtual exhibition has been possible thanks to art.army, a professional platform for art trade. A digital space in which you can enjoy this exhibition in an exclusive metaverse created especially for this occasion and where you can acquire the works through a cryptocurrency wallet that works with the Polygon (Matics) system.