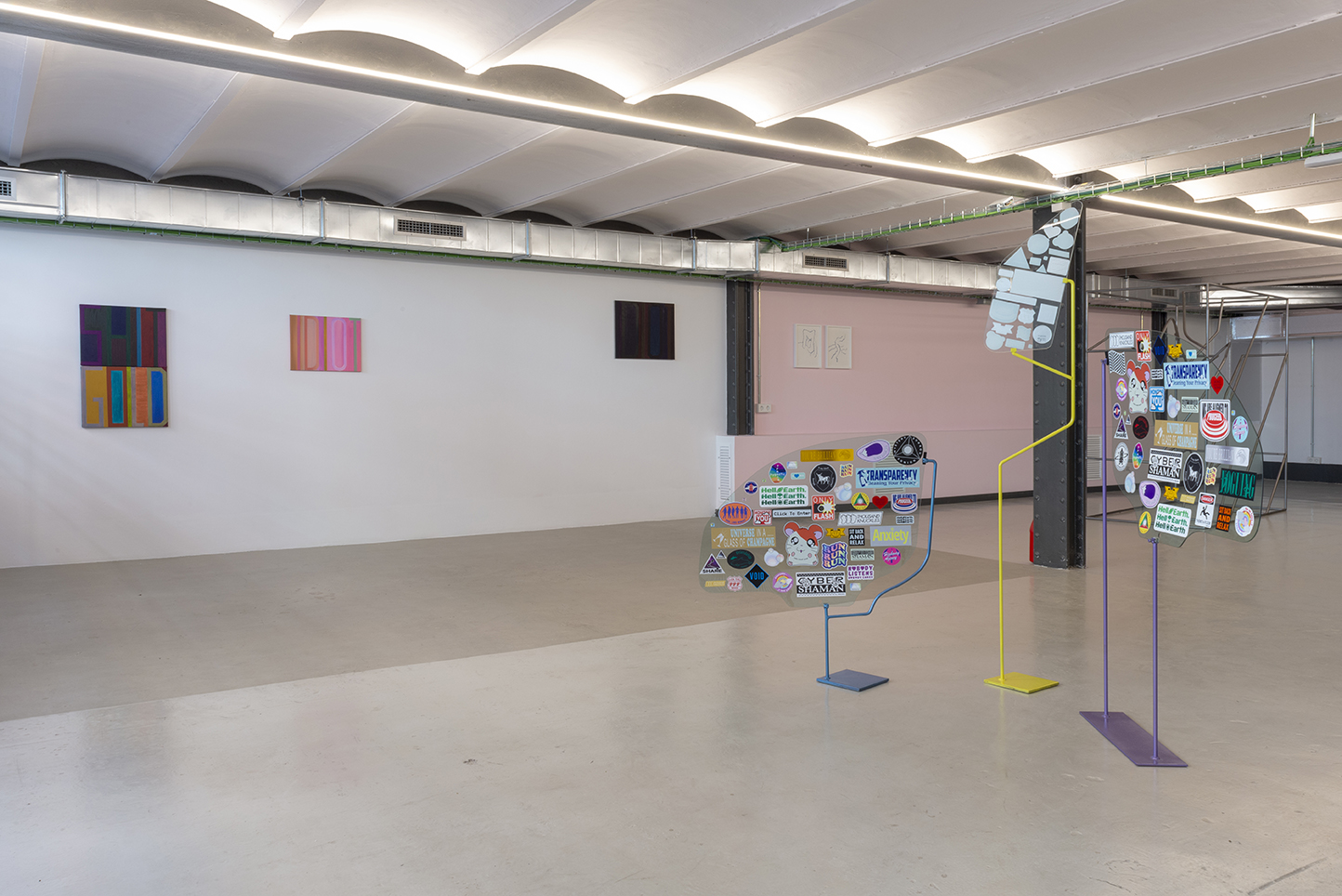 The shortest lines go for a walk 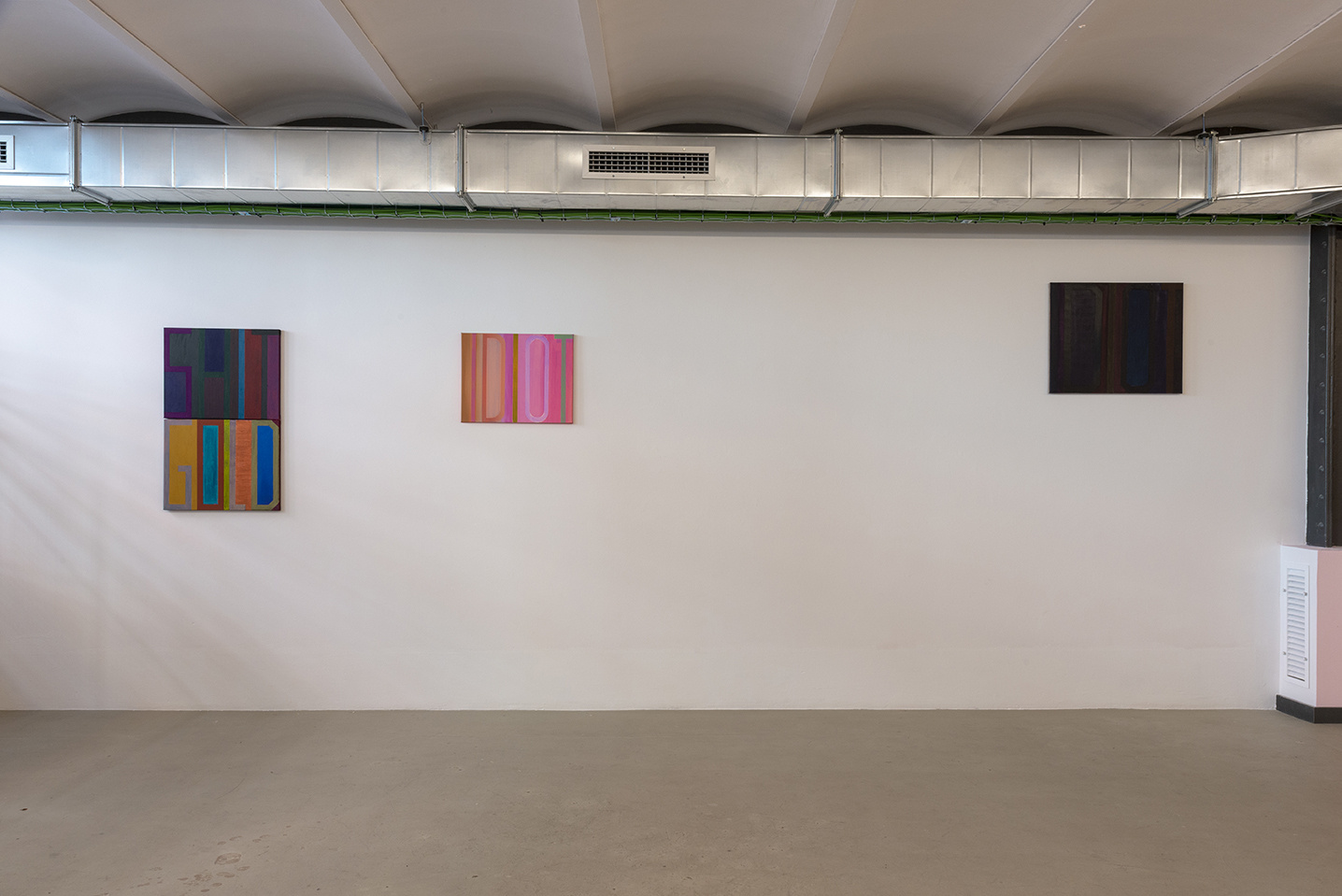 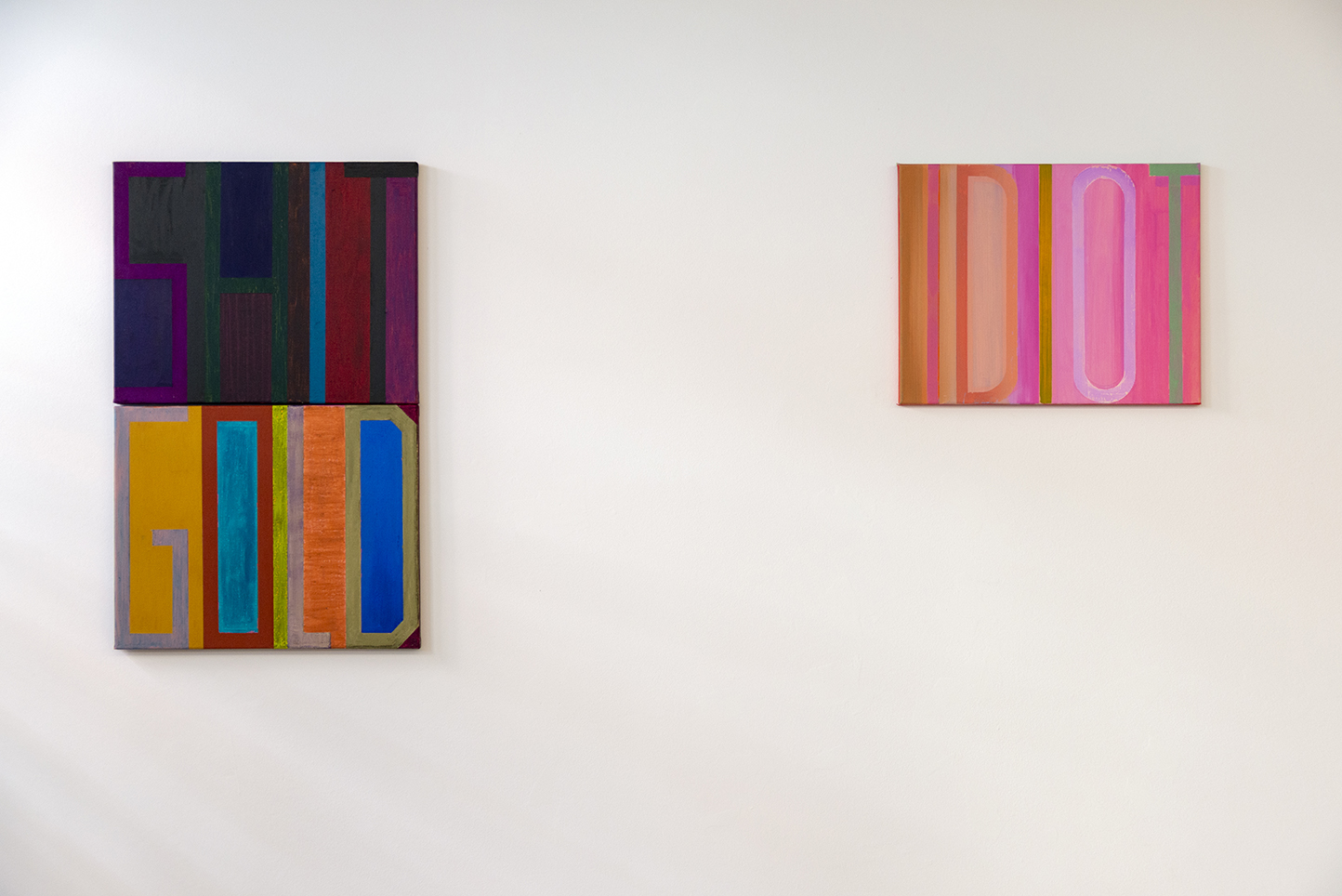 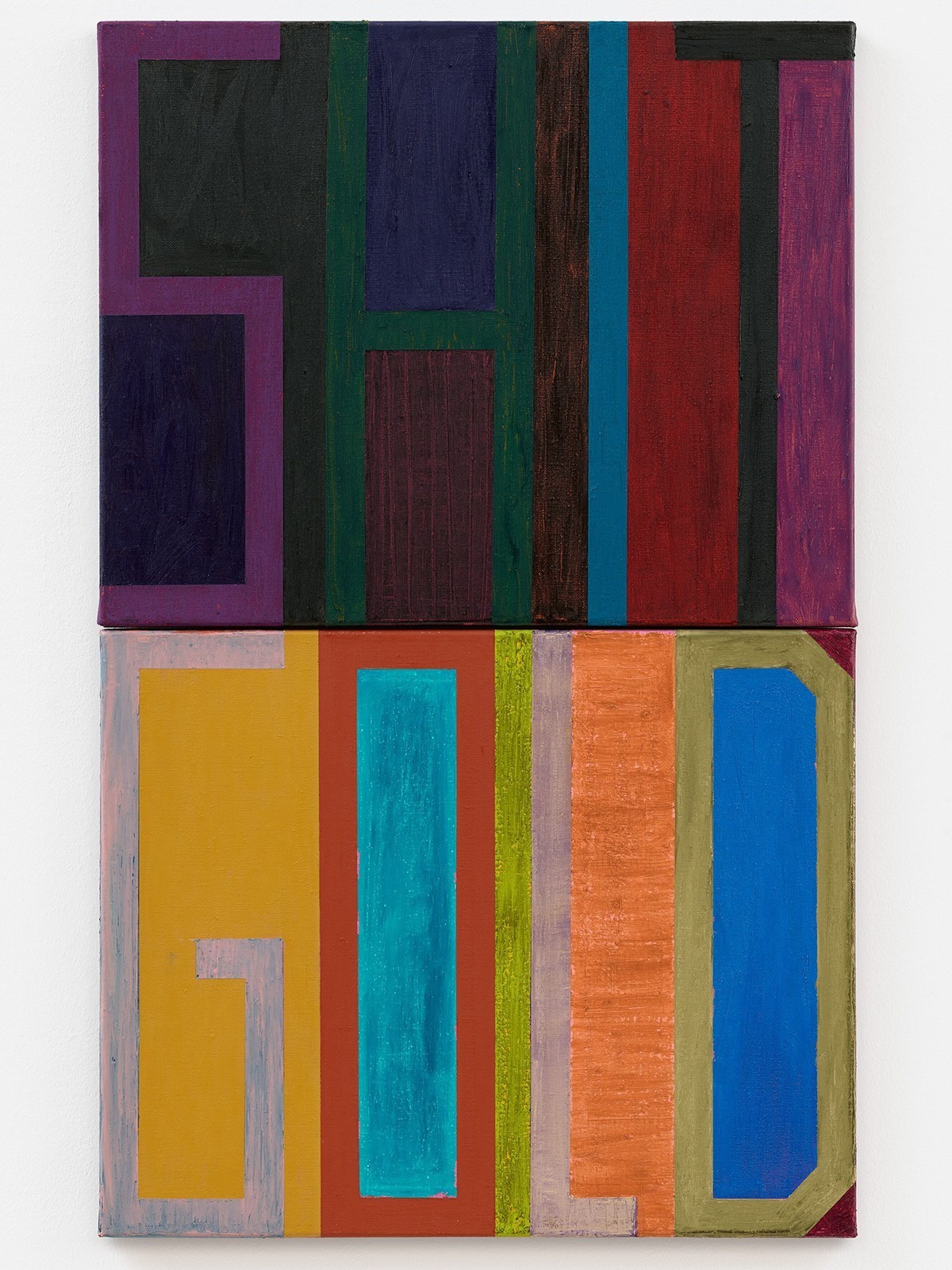 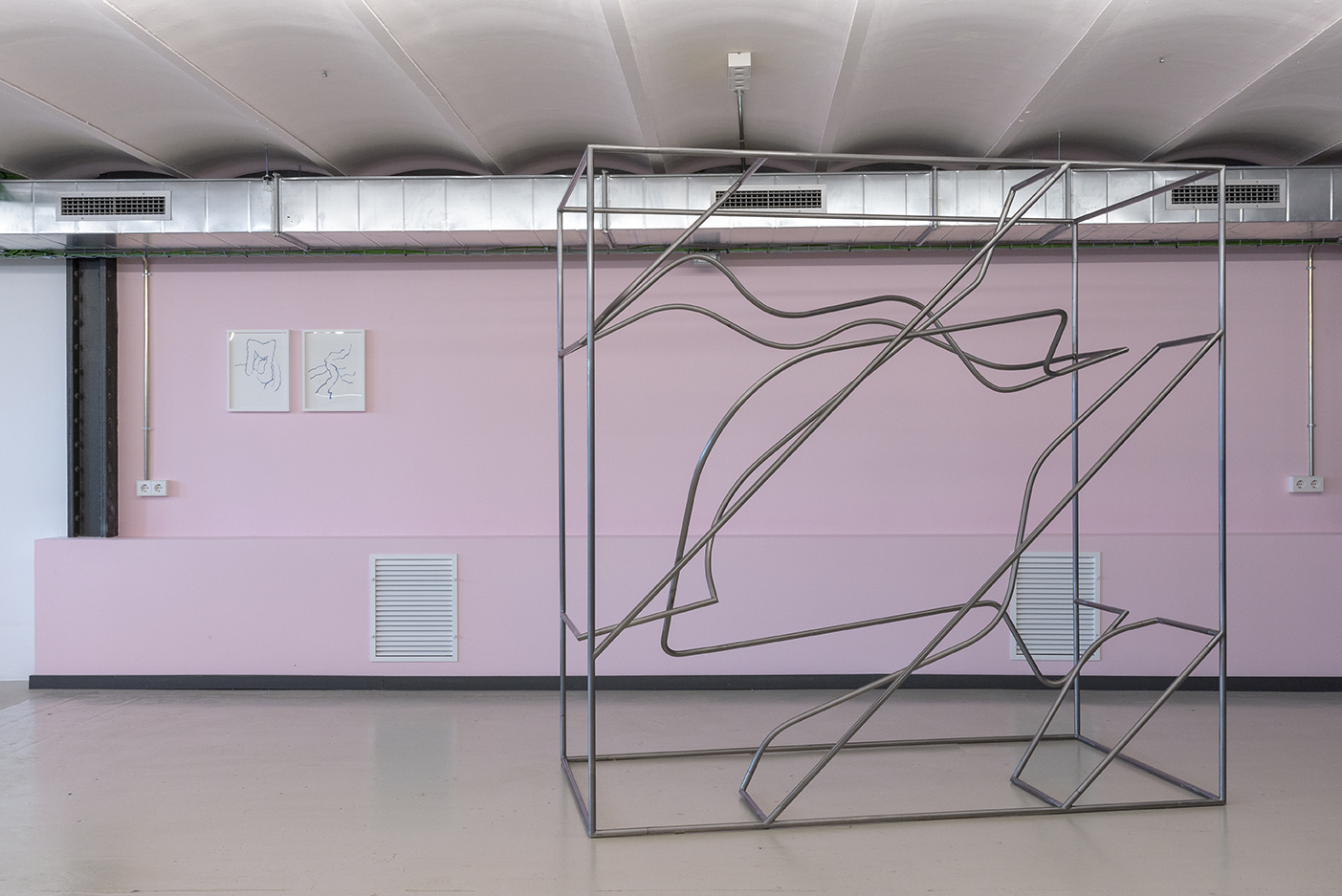 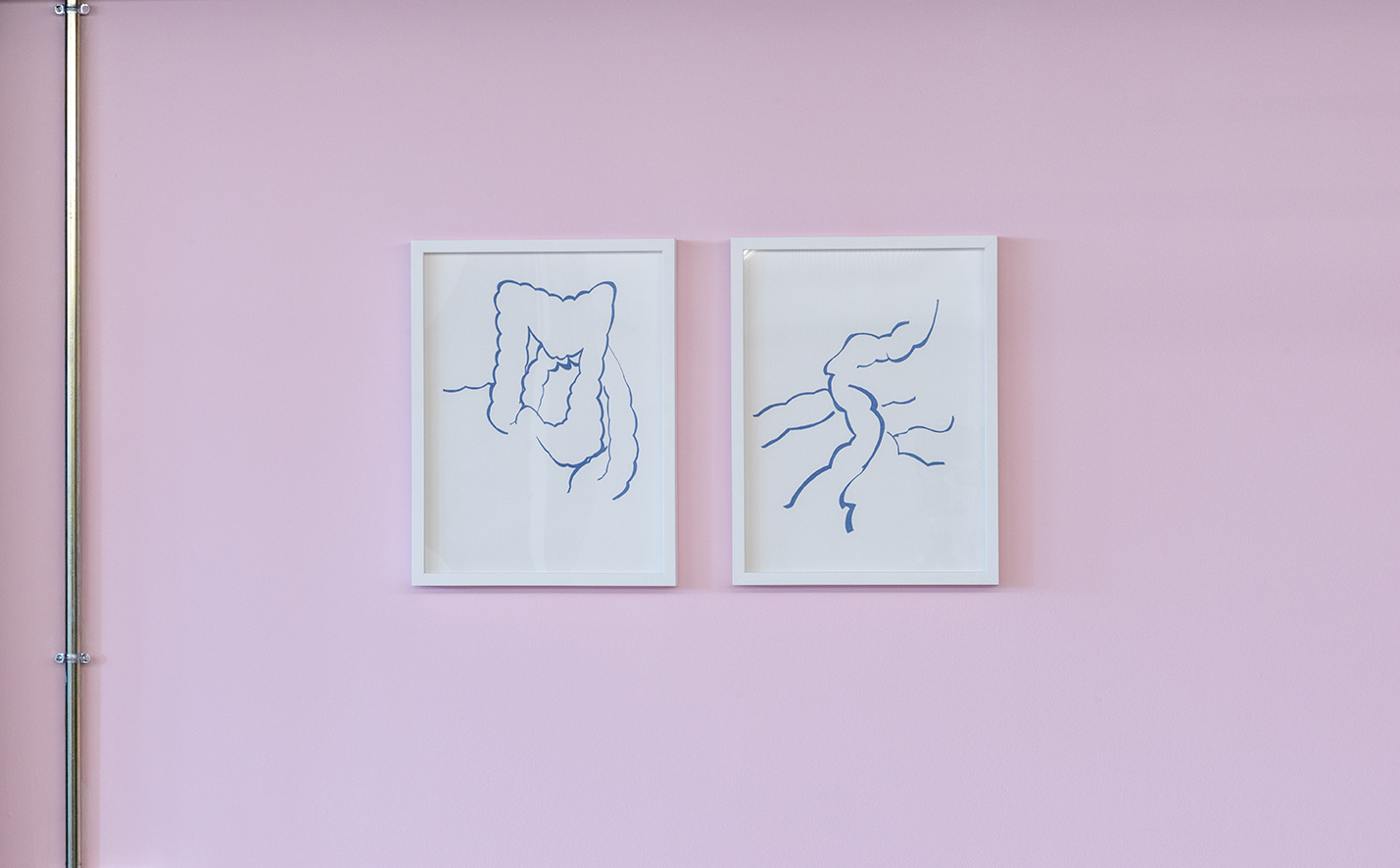 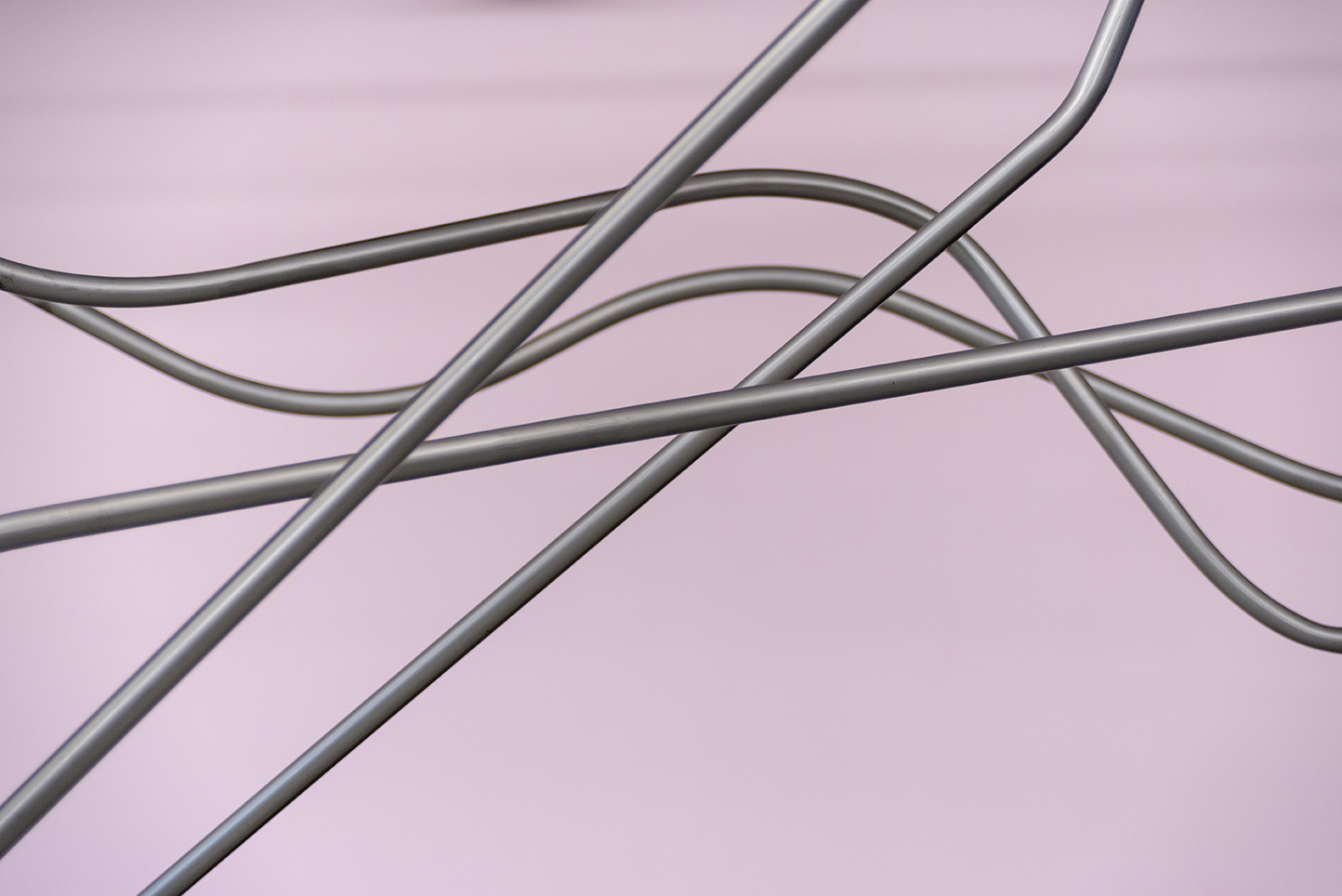 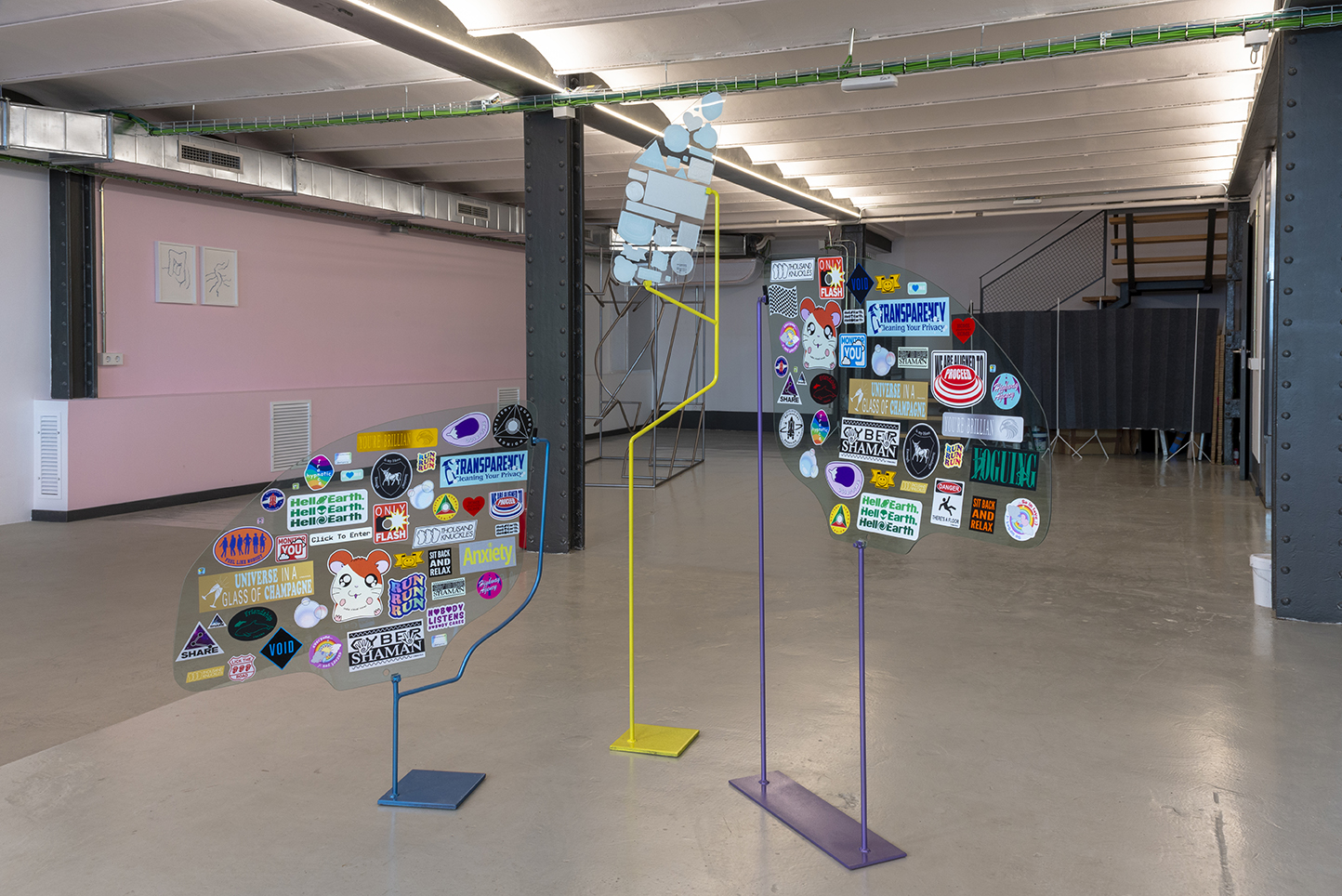 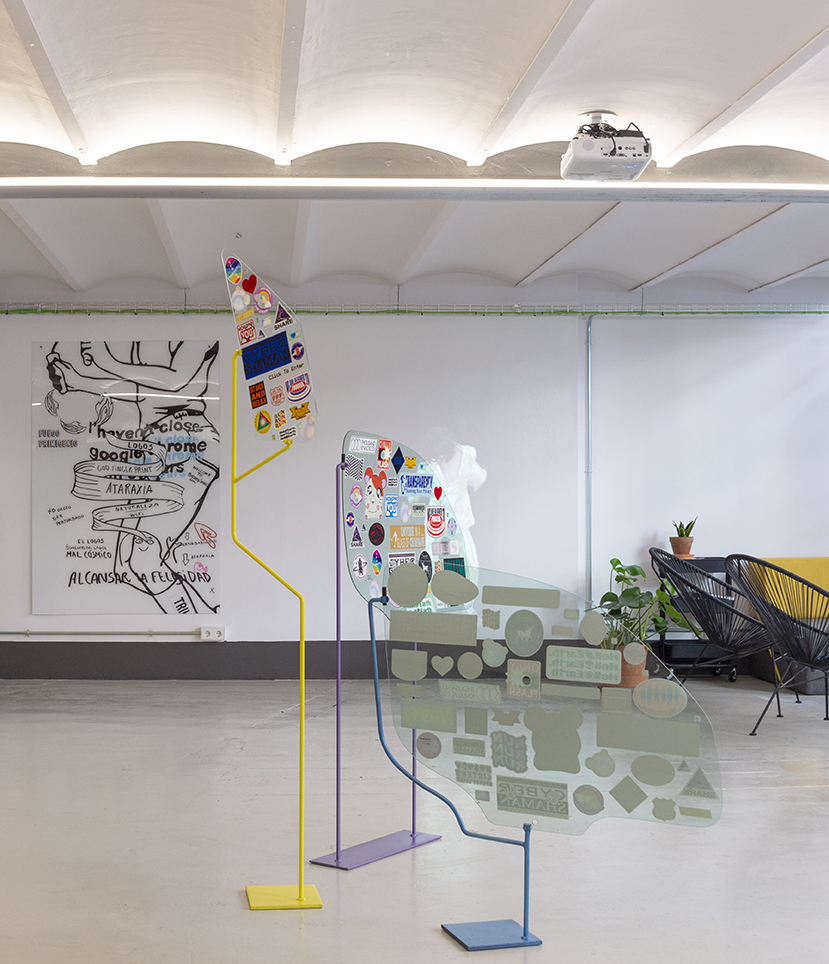 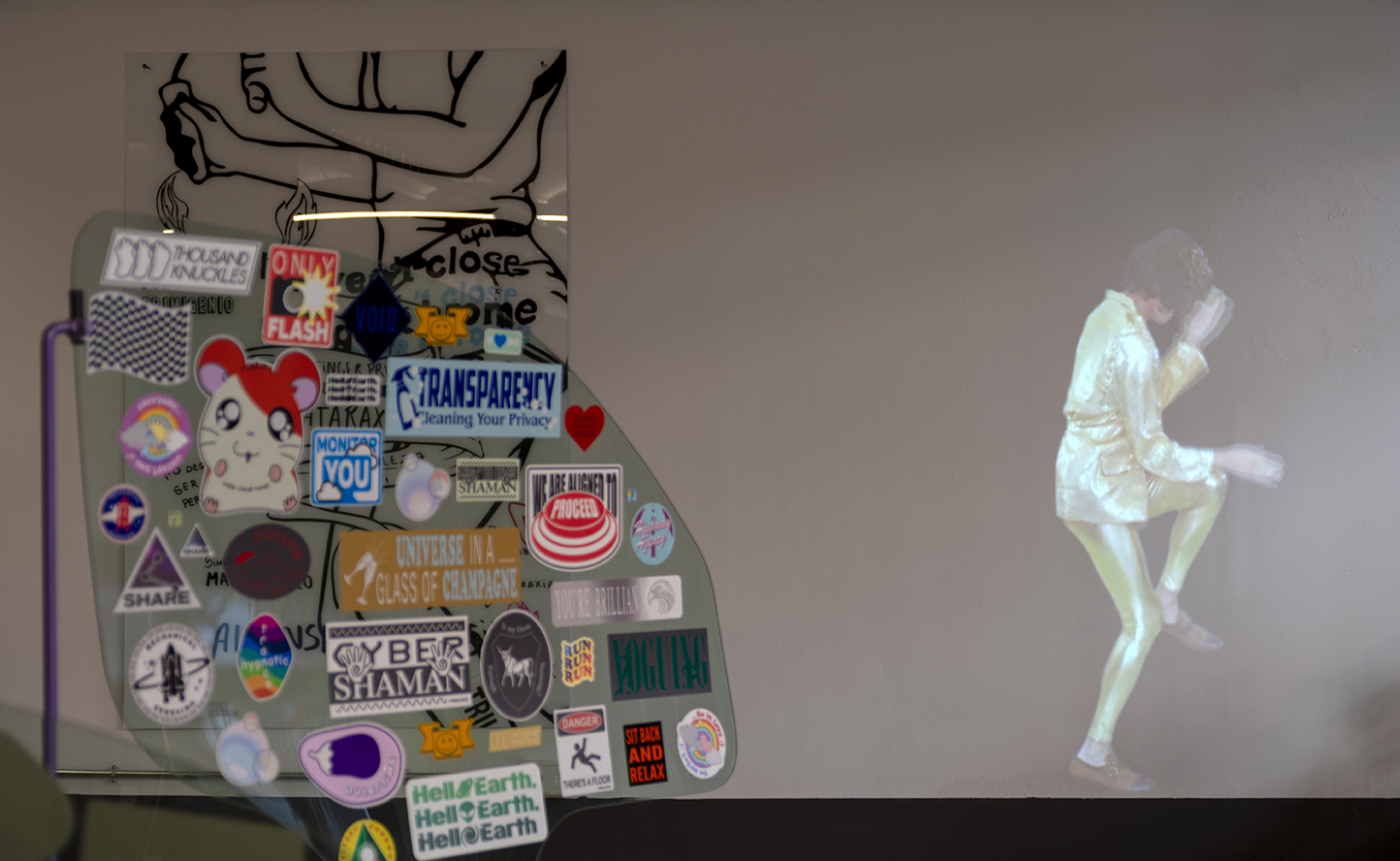 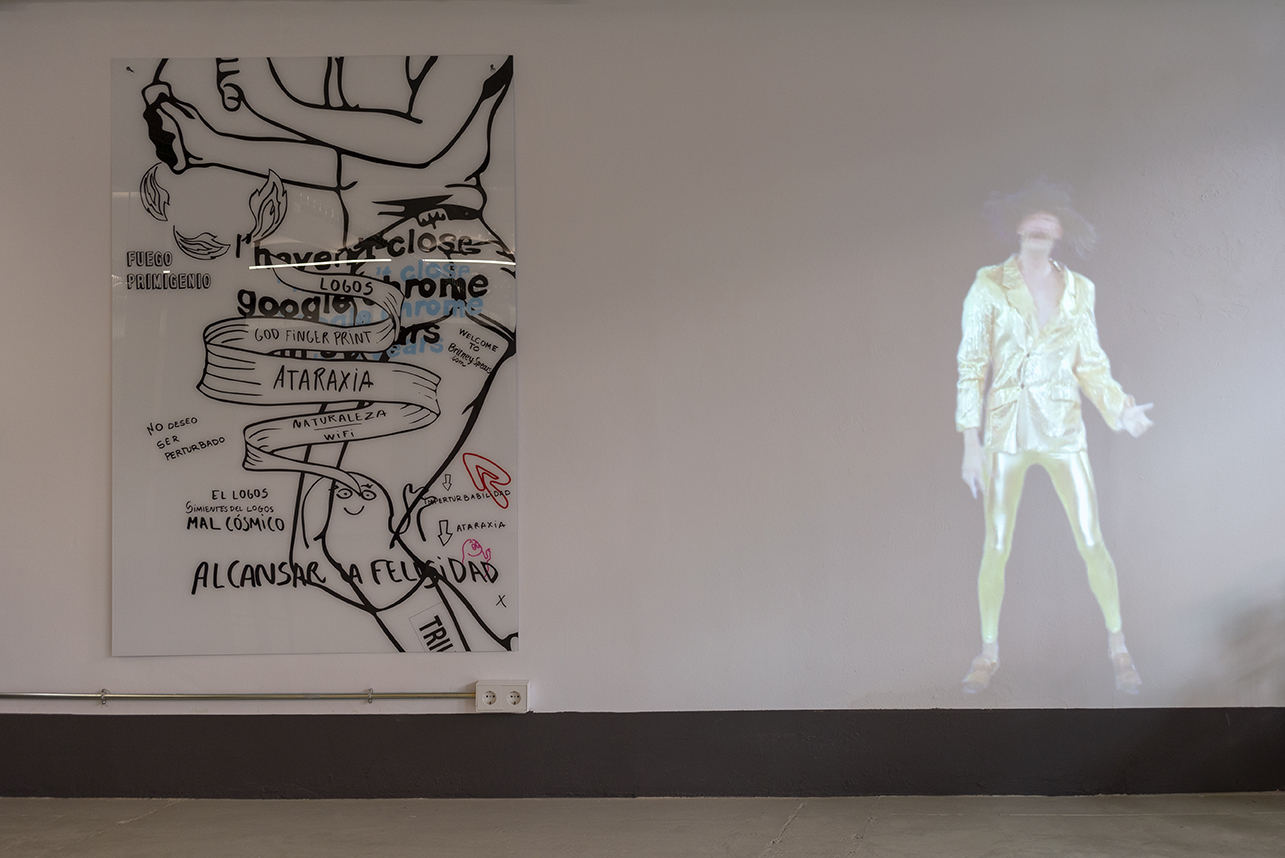 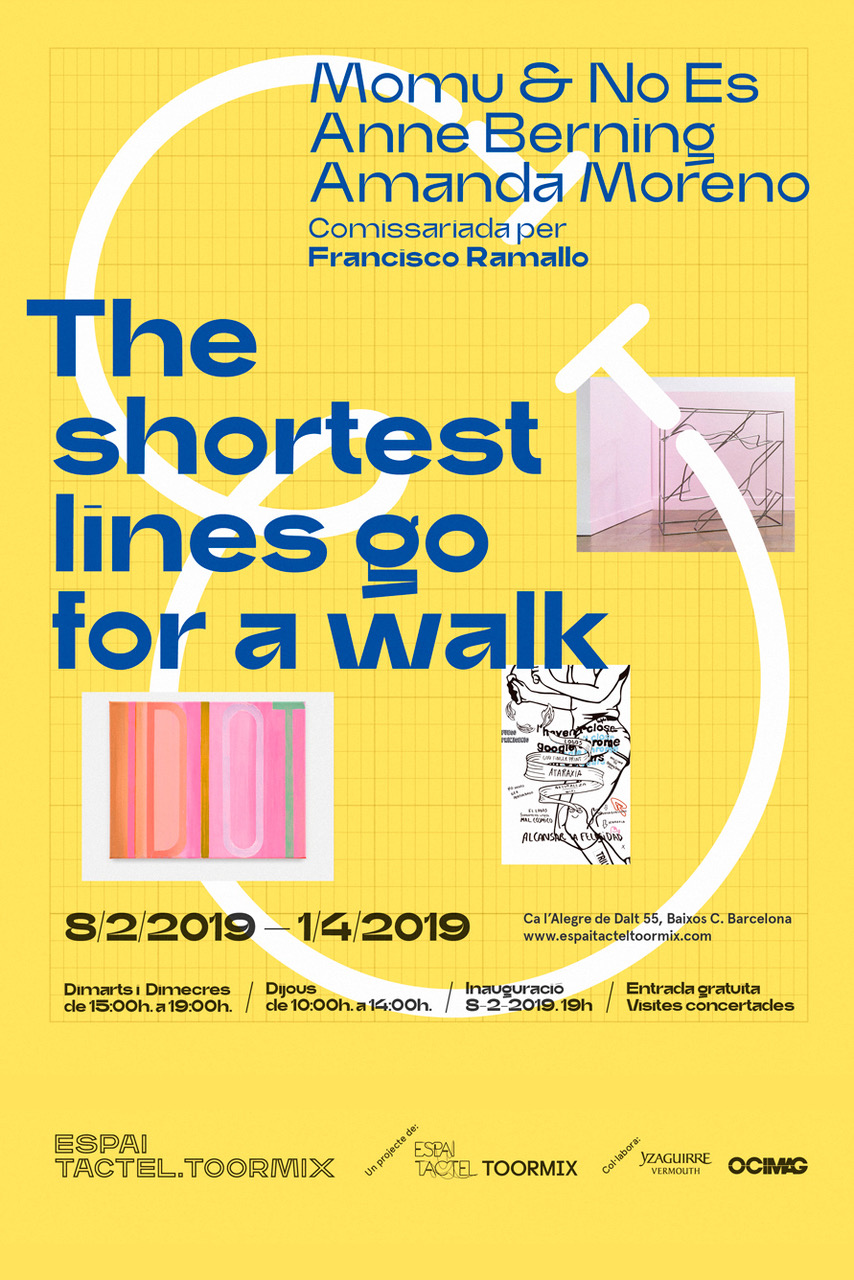 (From the reflections on the line in the Writings of Paul Klee, from “Up, Across and Along”(chapter from Lines. A Brief Story by Tim Ingold), from a sketch on a fragment of Preludes by T. S. Eliot, and a second hand T-shirt on sale online as “Sonic Youth T-shirt L White Lines Vintage 90`s”, etc.)
A line, the most primitive element, where writing and drawing coincide.
A line, in the beginning was chaos and also the beginning of order.
A line, from a point, Cosmic. The origin of movement.
A line as speech, as singing.
A line is a guide.
A dynamic, temporal line.
A line to walk on. A natural line.
A cultural line. A line for reading. A line.
A line as writing, a document.
A line is a guide
A line is an abstraction which may have multiple titles.
(Camnitzer)
A line is not a discourse. A line which shouts.
A line as an announcement of images.
A line as an announcement of images of a line.
A line so that a frame becomes a window and the room being one or another.
A line which is a voice in space that continues in the voice, in space.
A thick line. A physical line.
A busy line. The line dances.
Hey! Mum look, no more panty line.
A line in a hurry. A line with two or three dimensions.
A line trapped in a banner.
A short line. A curved line. A line that breathes. A classical line.
A trapped line. A free line? What happened to the line?
A line, another line, ...
“The Shortest Lines Go for a Walk”is a chapter of the fictional biography of the line, shown in the work of various different artists.
The biography begins with Sixteen Miles of Steam by Duchamp, which are found in the work and writing of Klee, in which is found one of the chapters of Lines. A Breif Story by Tim Ingold which “re-visits” a poem by T. S. Eliot, and is found on a second hand T-shirt, that is sold online as “Sonic Youth shirt L White Lines Vintage 90`s”.
The line, during the time of the exhibition comes into being in sculpture, drawing, in dance steps in a video, in an itinerary, the text we read, painting, stickers or on the exhibition notes on the exhibition.
About the artists
Anne Berning
The German artist born in 1958 and often showing in the gallery Espacio Minimo, has exhibited among others in the Kunsthalle in Bremerhaven, Städtische Galerie Waldkraiburg, in CAC Malaga, in the gallery Kuckei + Kuckei Berlin, Grunt Gallery Vancouver among others.
Momu & No Es
The group made up of Lucia Moreno and Eva Noguera resident in Rotterdam, Barcelona and Madrid explore the construction of stories, habits and routines coming from their immediate surroundings. Their work has been seen, among other places in the Espai 13 of the Joan Miro Foundation (BCN) DA2 in Salamanca, Net Nieuwe Instittut in Rotterdam, ING Art Center, Brussels or the Espai Moncada in Caixaforum.
Amanda Moreno
The Valencian artist, who works from various different disciplines such as science, technology or the language of art itself, highlights the accessibility and at the same time in inaccessibility of the subject with knowledge and empowerment as creative agent. Her work has been seen in the Espai Tactel, Luis Adelantado and contemporary art fairs such as ARCO or SWAB.
Francisco Ramallo is a doctor or Art History, independent curator, art consultant, lecturer in Art History and Contemporary Art at Boston University Madrid and the author of articles such as “Hostile space and gender in 1931: a novel by Miquel Llor and a photograph of Claude Cahun”. “Postmodern city, surreal city”, or “The superposition of cities as a surreal characteristic of postmodern urbanism”. During his extensive academic training he has completed masters degree in literature and a series of research stays in New York University, which resulted in the thesis “Space as a surrealist category in contemporary art production”.