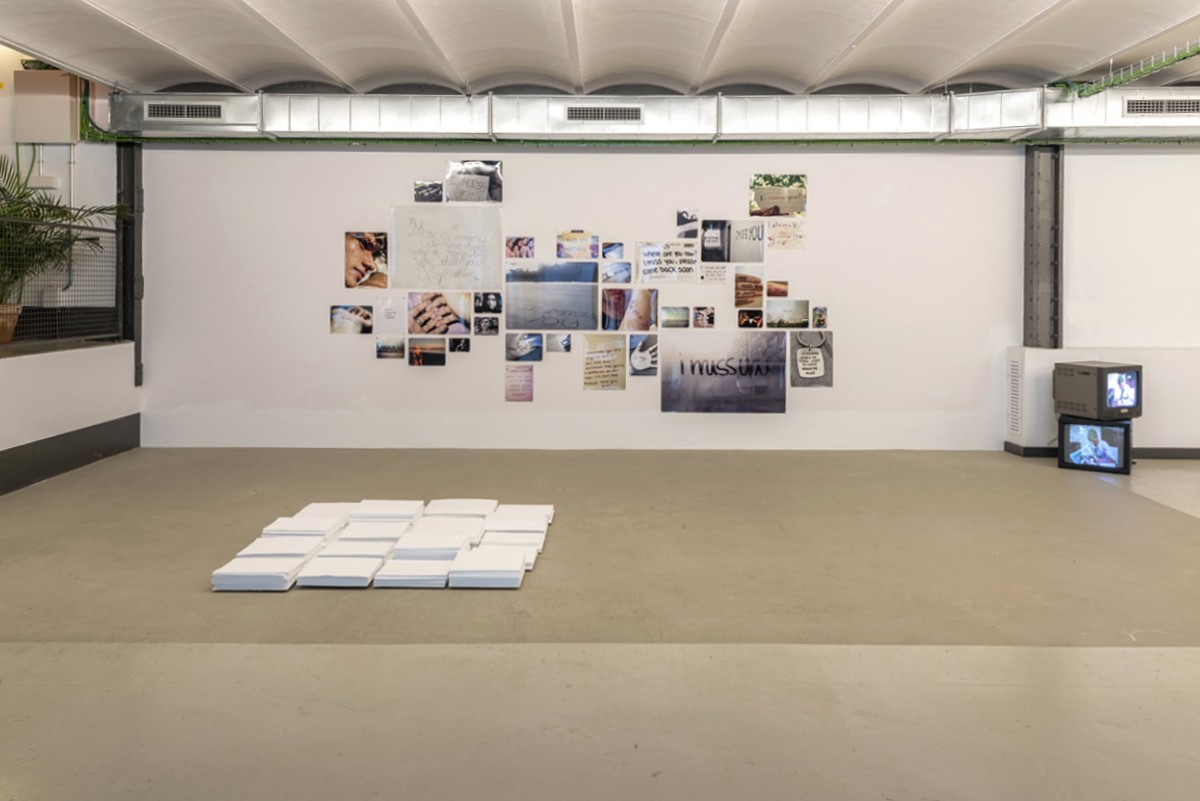 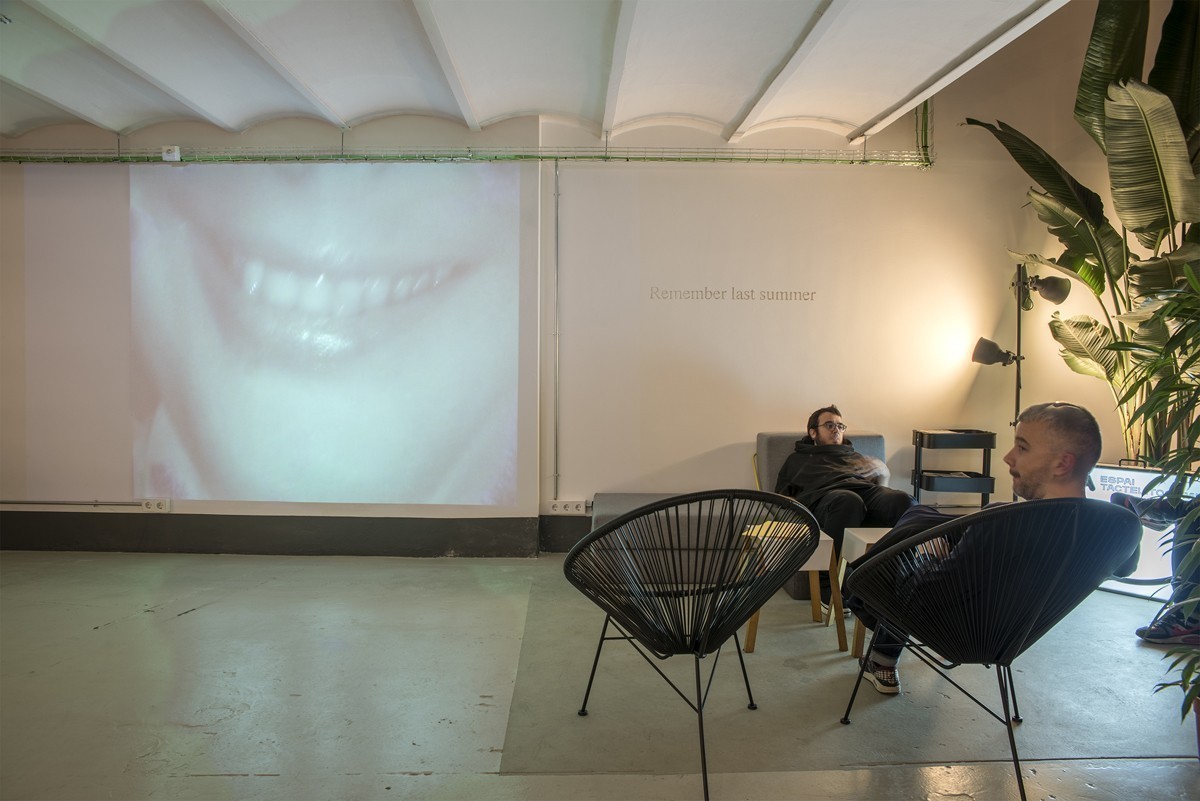 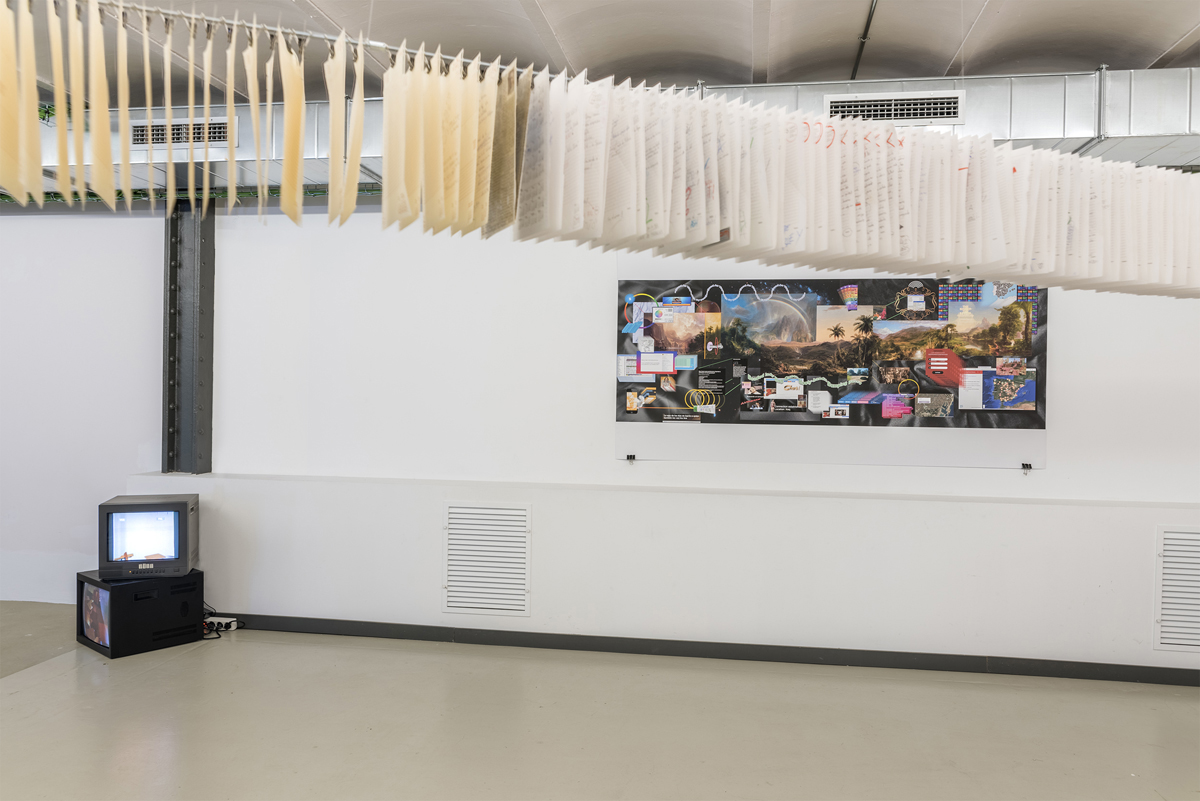 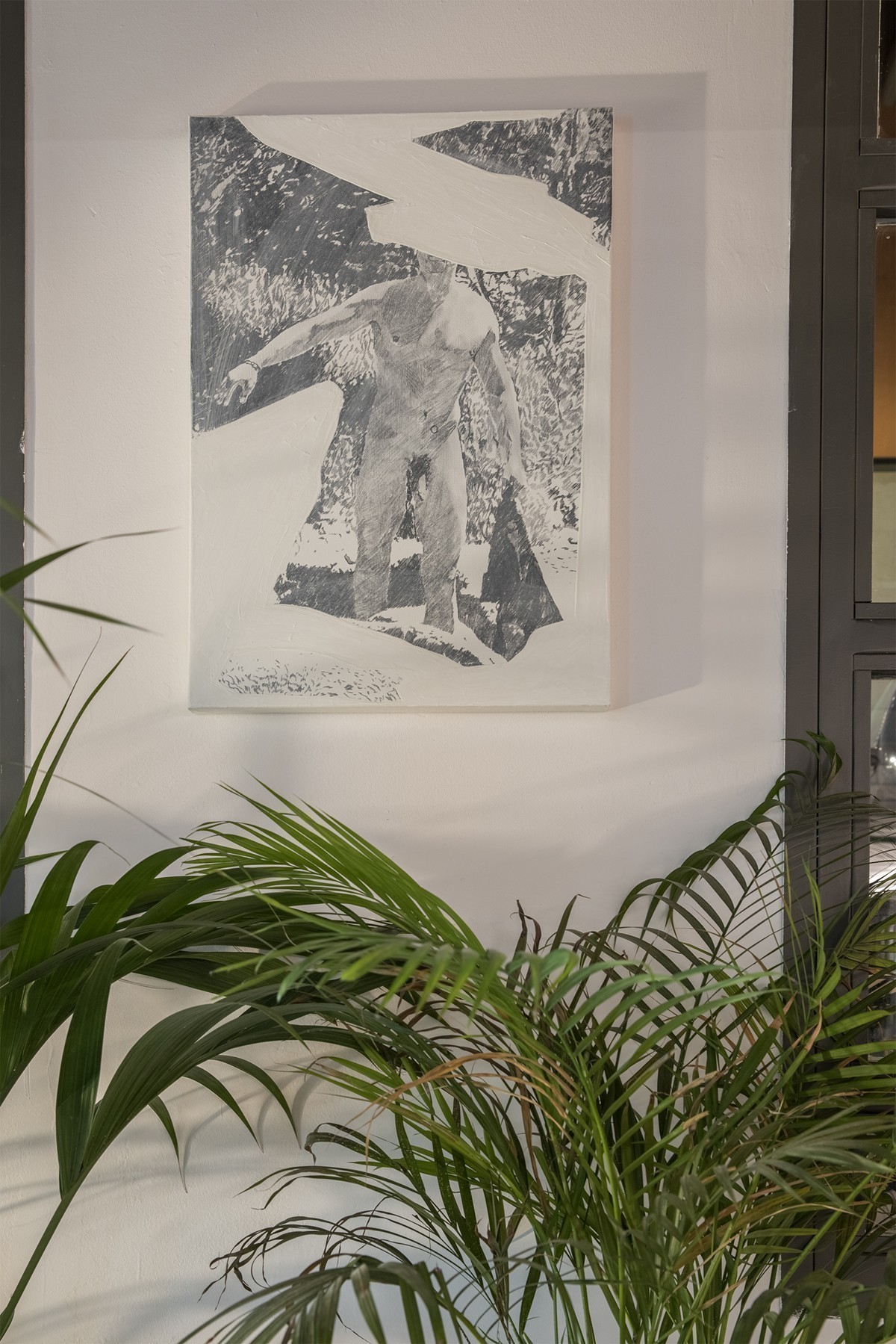 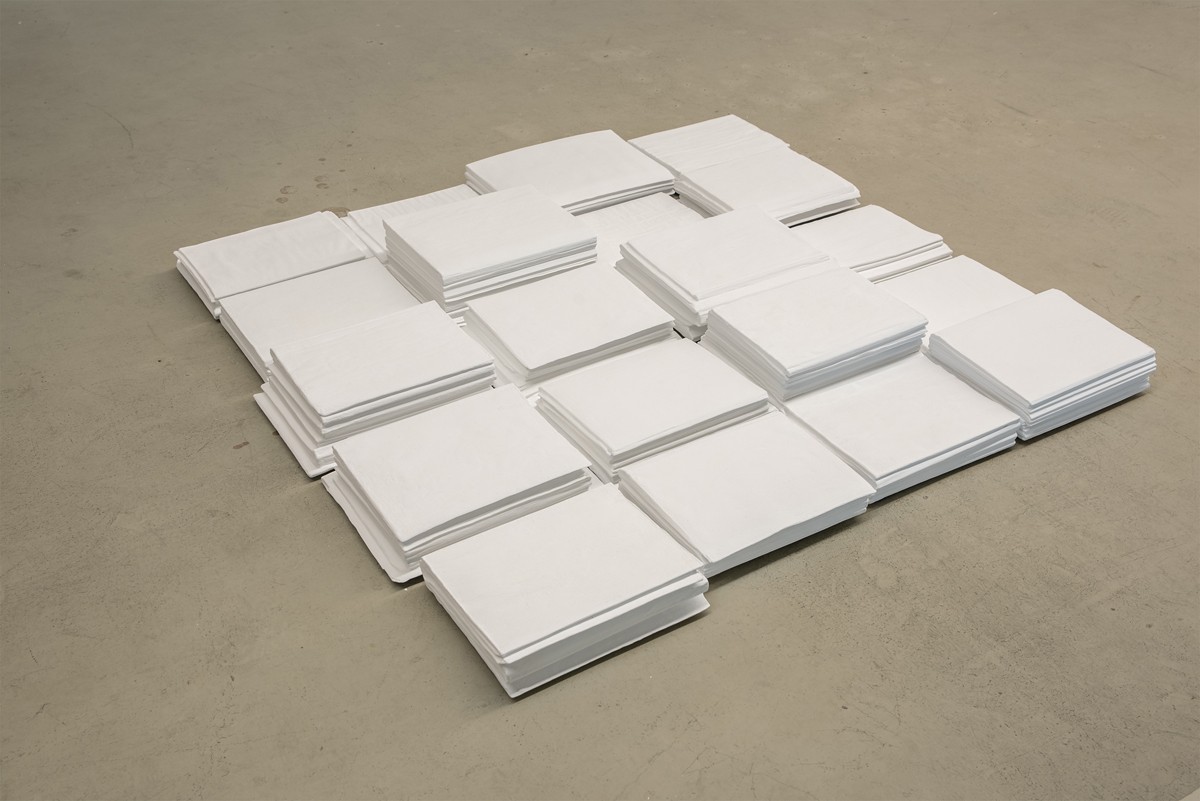 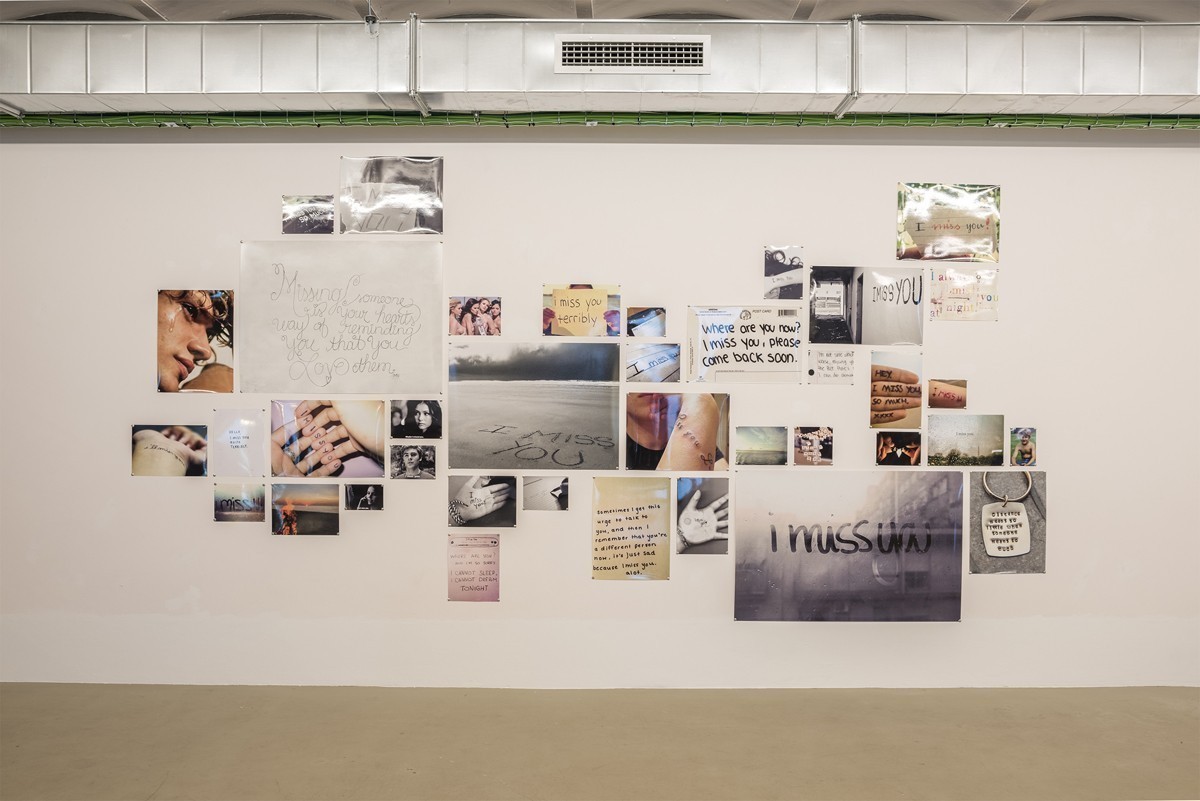 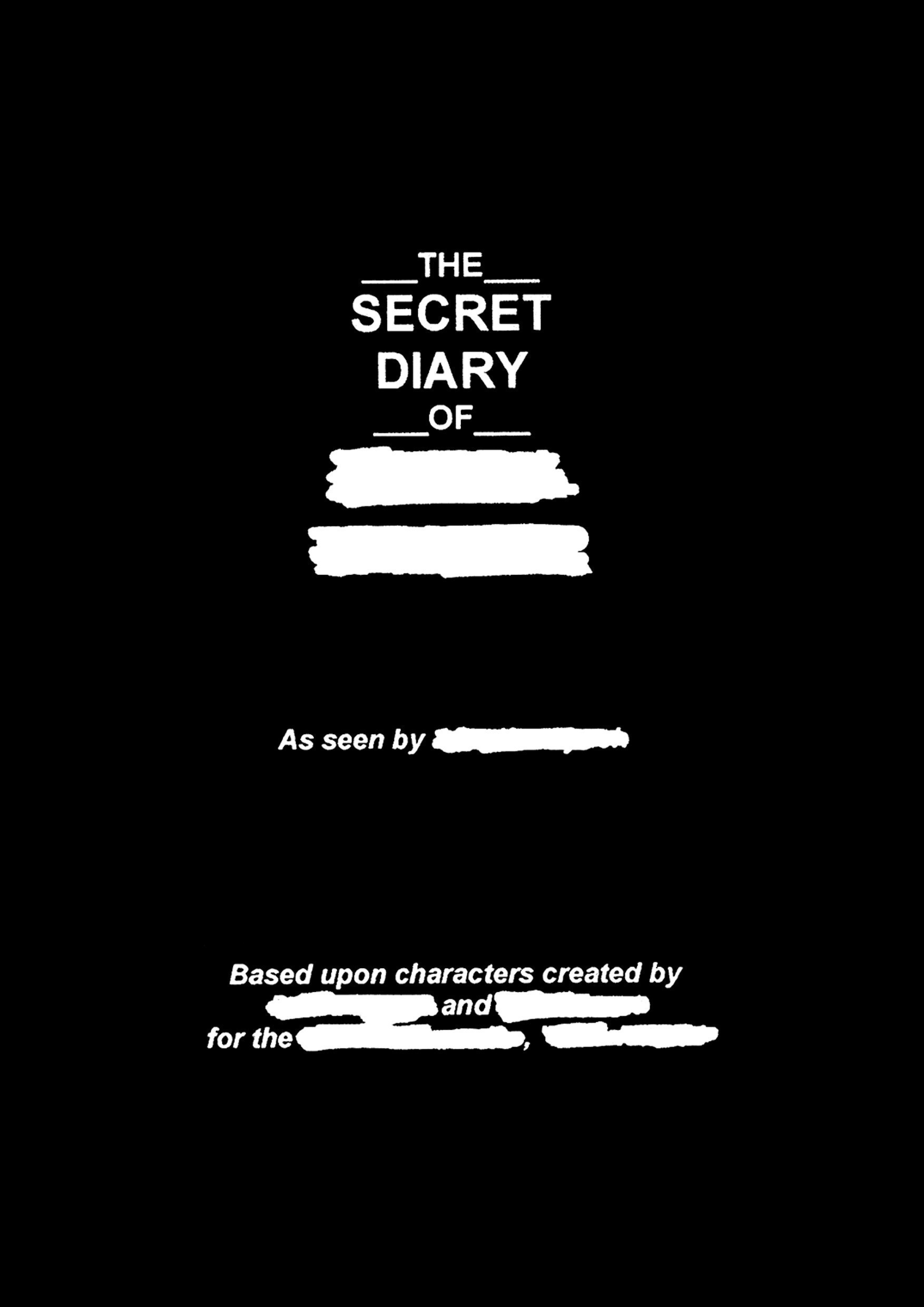 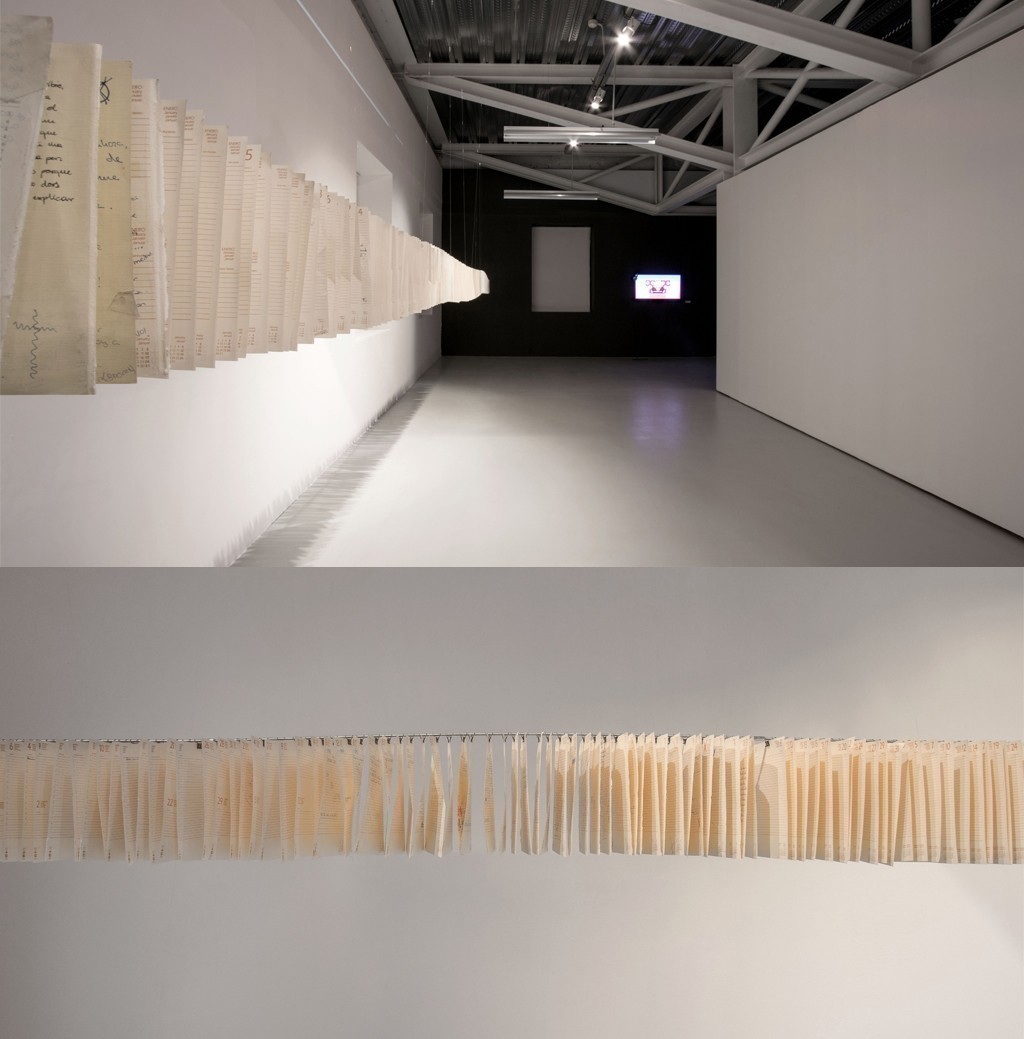 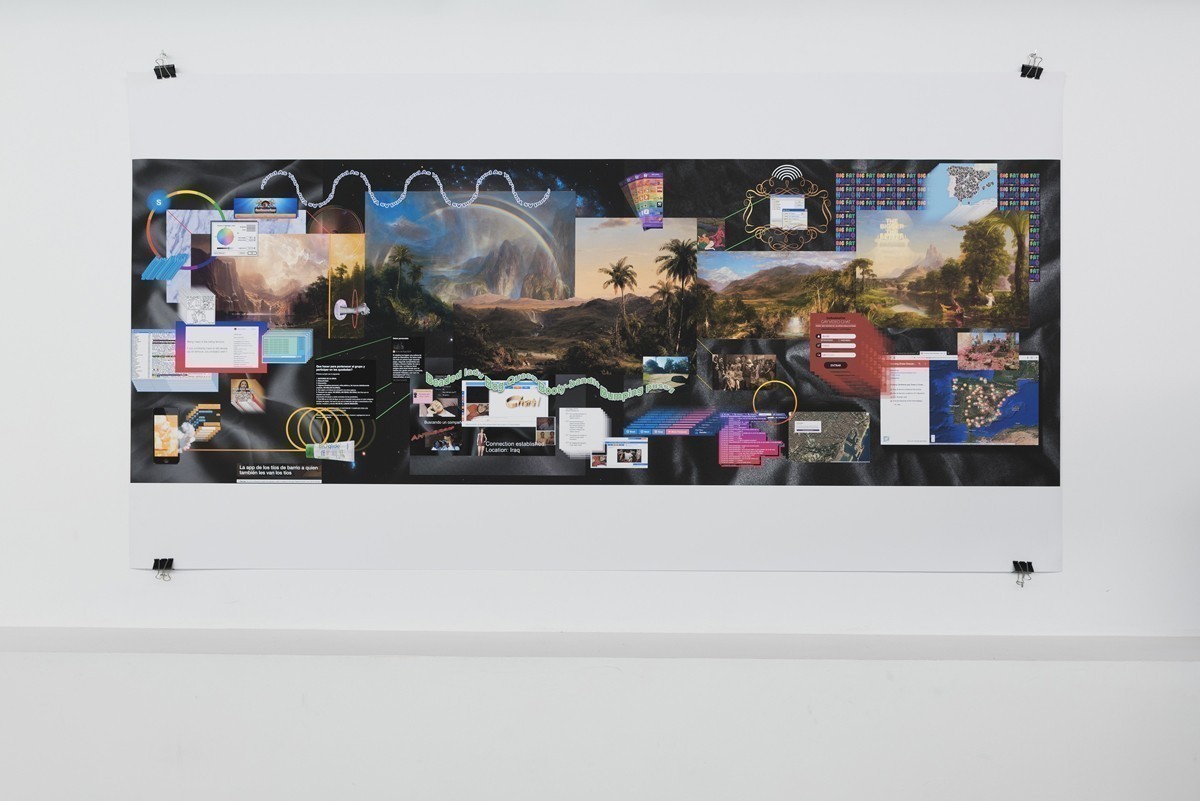 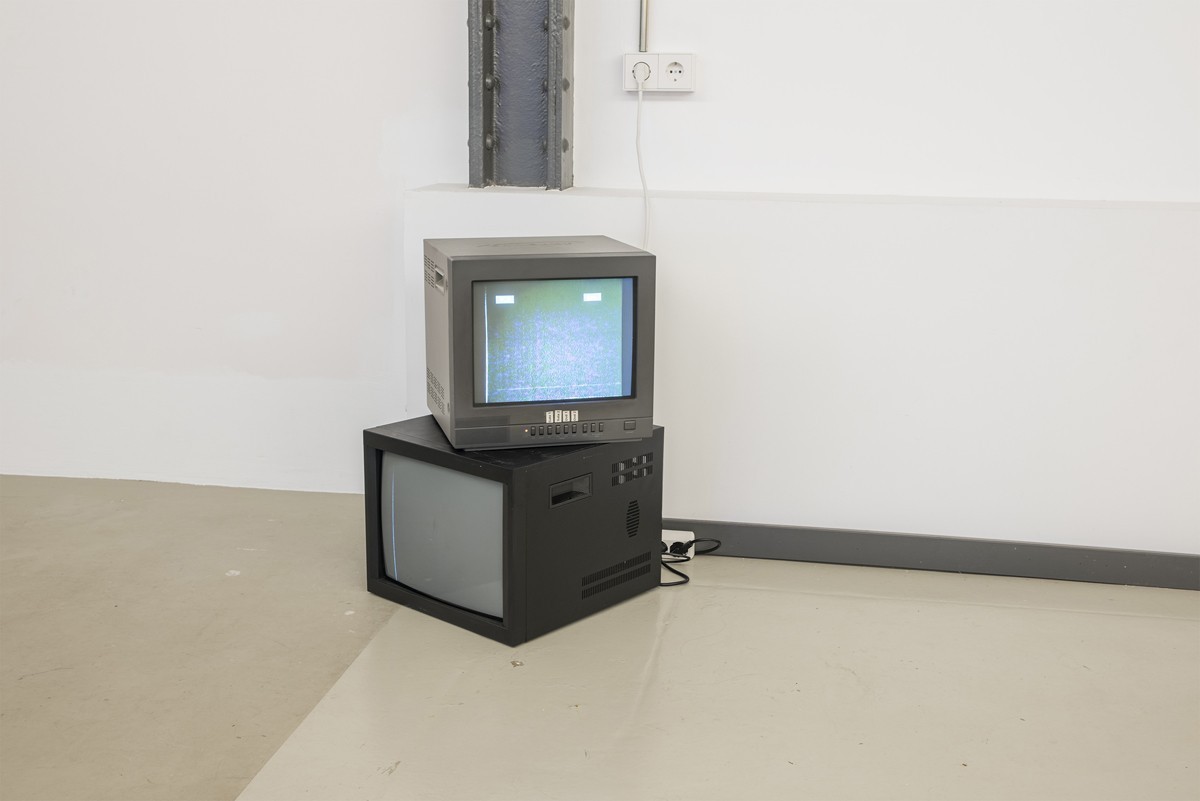 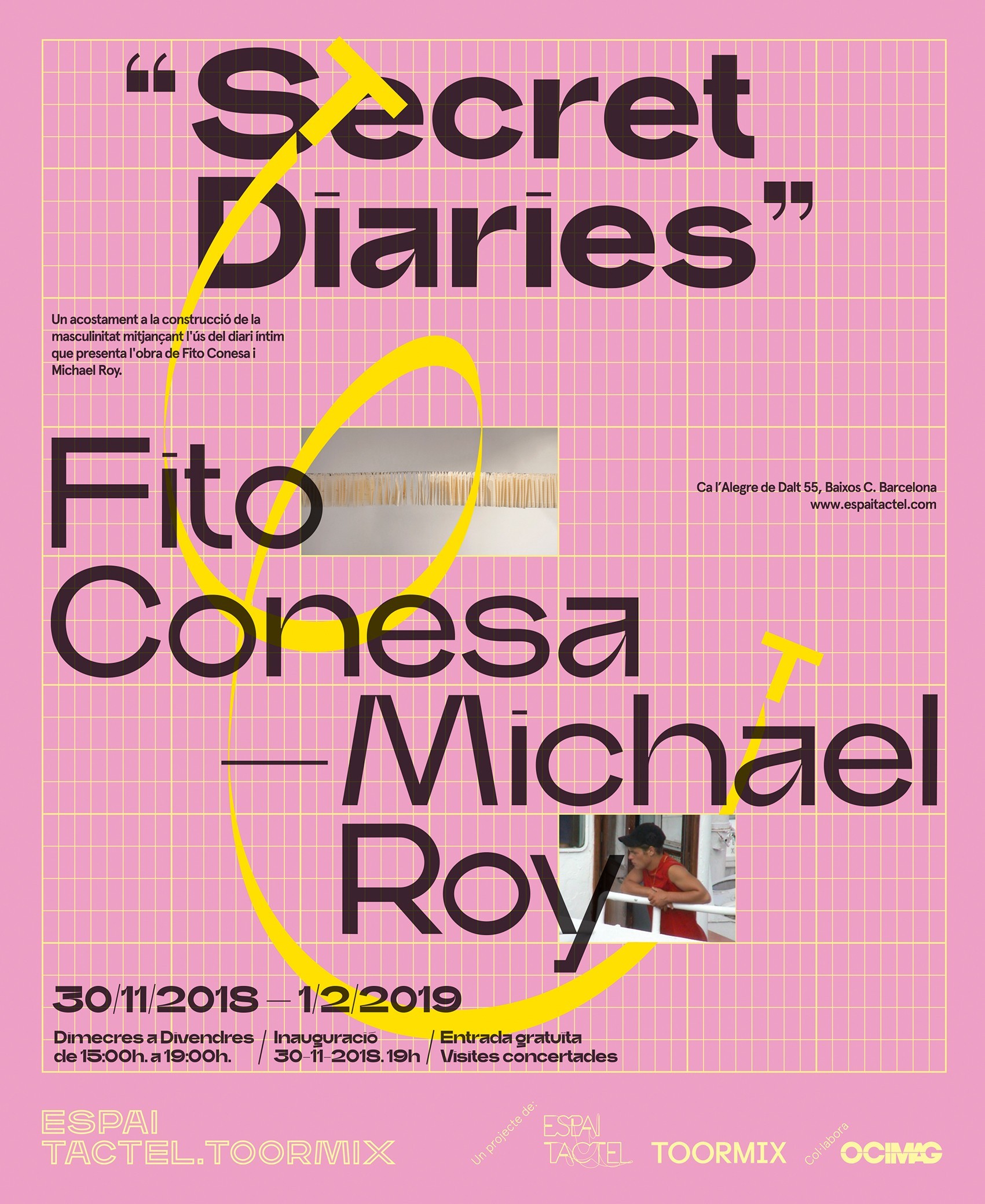 On the 30th of November 2018 Espai Tactel opened its new permanent headquarters in Barcelona in conjunction with the Toormix studio with the exhibition “Secret Diaries”.
Espai Tactel. Toormix continues its promotion of culture with contemporary practice as they had already been doing in their gallery Espai Tactel in Valencia.
Find them at:
Ca l’Alegre de Dalt 55, Baixos C 08024 — Barcelona (Spain)

Exhibiting inside.
On the Private Diaries of Fito Conesa and Michael Roy
In a recent text Amador Fernández-Savater tells us that, during the experience of the 16M and the endless list of questions he posed himself without finding easy answers, a friend reminded him of the words of Herodotus: “I write about what I don’t understand”. We write about what we think we know, and surely on this type of themes we do better, of course; because they are closer to us and, at the same time, because of the confidence they inspire when we seek to get to know ourselves. It is a challenge which we are eager to meet and one more motivation to try to achieve this, but it is also true that we write about what we don’t know. In times of great changes, such as going from adolescence to adulthood, after a relationship break-up, in the endorphin rush of falling in love or after an important change in our lives, we feel the need to talk about these experiences that transform us, putting ourselves in the very centre of our analysis. This is hedonism made into culture, into a gesture, or even absence.
Personal diaries bring to light this daily struggle with oneself at existential moments where our display to the world is limited to sharing our interior thoughts written in a notebook, exclusively with a close circle of friends. A direct relationship between thoughts and the mechanic gesture of writing them down, which is at the same time an intimate act with the capacity of revealing to ourselves that which we weren’t hoping to find. Art is also the exhibition of the life of the artist made into form, through elaborated codes which hover between what has already been done and a type of “perpetual present” fed by “incessant change”. While a diary makes the person who writes it expose his or her inner self, discovering still un-deciphered aspects, art forces the constant public exhibition by means of forms and actions; and Fito Conesa (Cartagena, 1980) manages to achieve both, with a work that searches inside in order to offer itself to the world outside.
Written at seventeen, his diary, where he defines himself / describes himself / and confesses to himself as a homosexual, is now displayed in loose pages and integrated into a kind of space-time sequence, hanging from a wire which connects, and at the same time, separates them from each other; that is to say, it shows each diary entry, each day of his life then, as a small event. An experience time-line that marks everything that has happened since then. Starting to write what isn’t understood to end up strengthened after a transcendental meeting, liberating, finding out what it is. If all identity is a social construction, there are some who emulate this action literally, after which the person who ends up transformed is oneself. The pages of the diary, hanging from the strong wire, are like the scores of a composition in process. The music, but above all the actions before and later coming from it, is a recurrent theme in Fito’s work, as is also the need to abstract between a conceptual fracture in his perfectly delimitated works. After the construction of oneself, the most determinant, it doesn’t seem difficult to be others, to seem to be another way, to play with artifice and the masks which allow us to make our personality more complex. The normative, however, understood as a coercive construct, is questioned by the artist through videos and internet postings that close the circle with discovery of desire and is completed with the questioning of the desired object.
On the other hand, Michael Roy, takes the outside as starting point in order to return to himself: a self that aspires to take form from an us. It is interesting to see how the way of generating sense – new sense – with the editing of already existing fragments of video; an update of the appropriating tendency of eighties video art which now returns encapsulated in video form, and not just in technique. In fact, even though Roy’s references are classical to a certain extent (based principally on the importance of faces in particular and in the body or gestures in general), there is a way of looking which is from old times, with clear reference to the visual culture of social networks, where the me and the I function all the time as polyhedral beings of feeing and looks. And who keep the same perpetual relation to the rest. The artistic drive to the collage of scenes of movement has it’s correlation in the murals of images that cover the bedroom walls of adolescents, where all the references, prioritising their importance or not, are giving new detail to the whole. The panel uses the phrase I miss you repeatedly as a look and evokes, even tangentially, some of the historic works of Bas Jan Ader.
Both artists have already exhibited work in the Espai Táctel, in their old space in the Valencian neighbourhood Russafa. To begin this path, which is the continuation and moving forward of their gallery career, and to do this with this pair of artists, is also a declaration if intent. A renewed impulse, which well be seen strengthened with the new gallery which they will open in Valencia next year.
Álvaro de los Ángeles