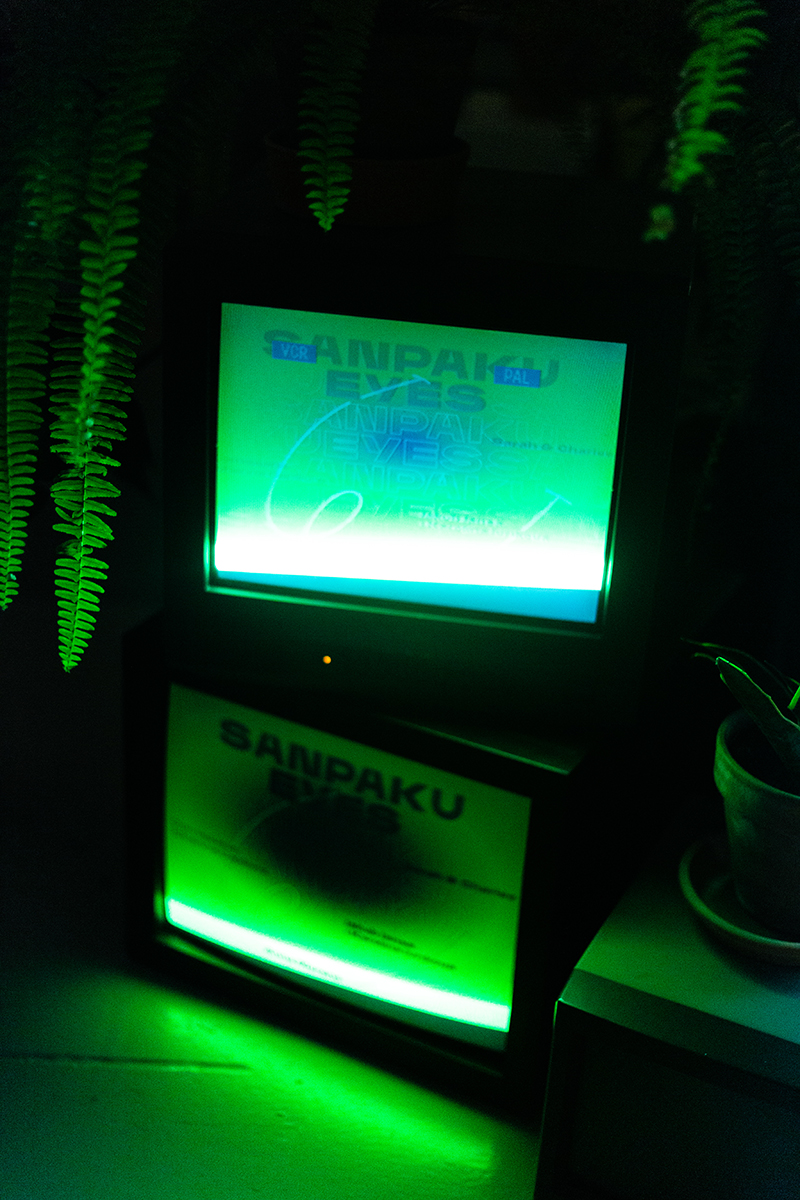 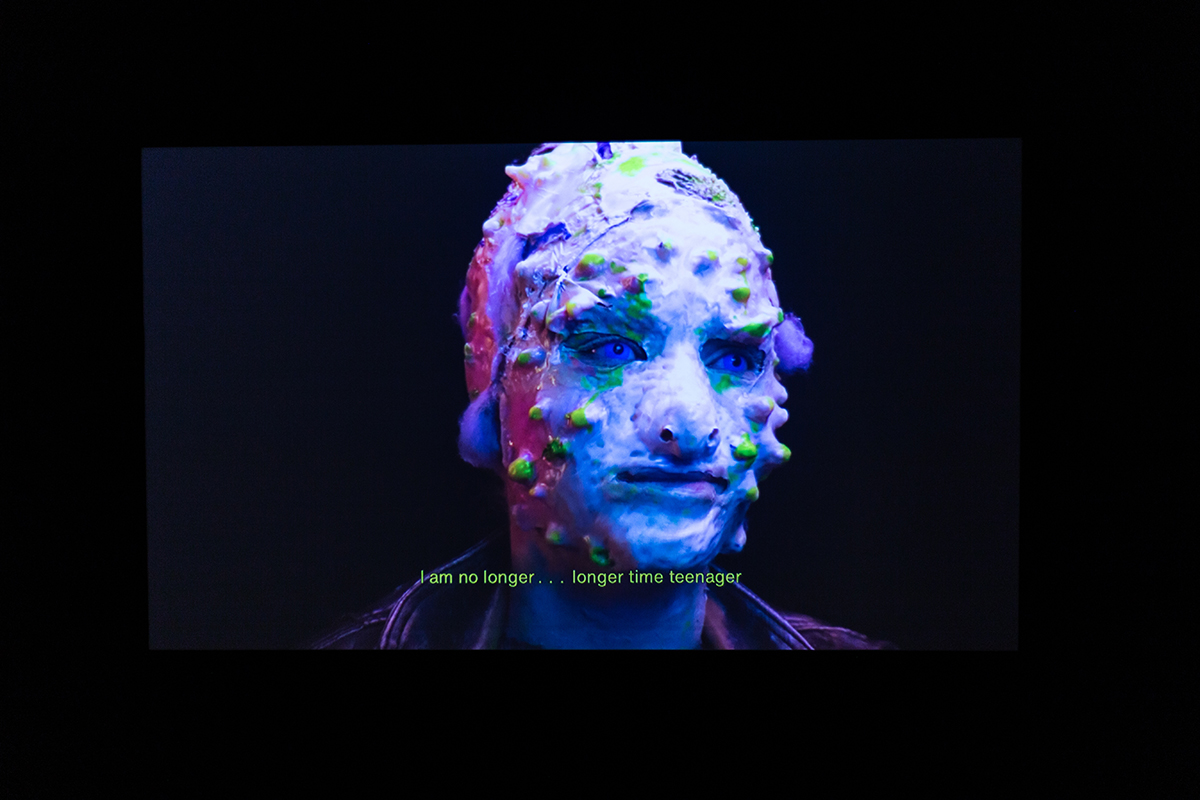 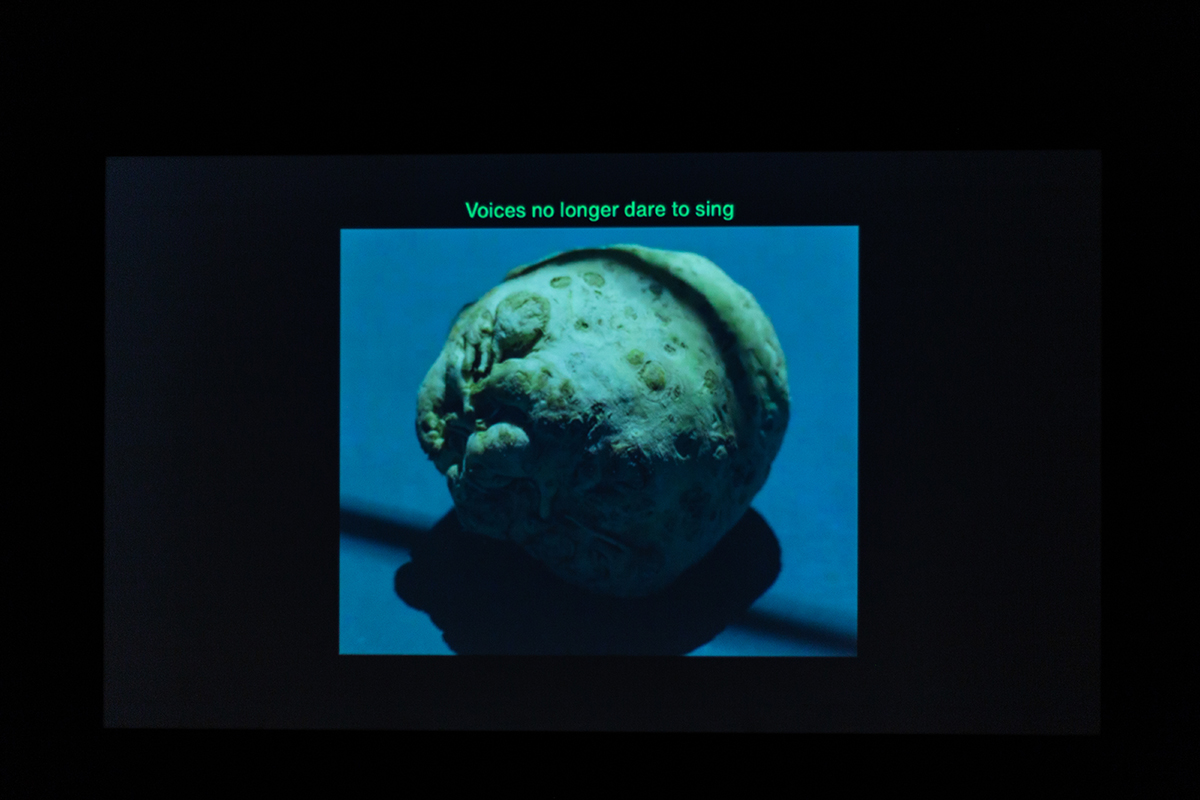 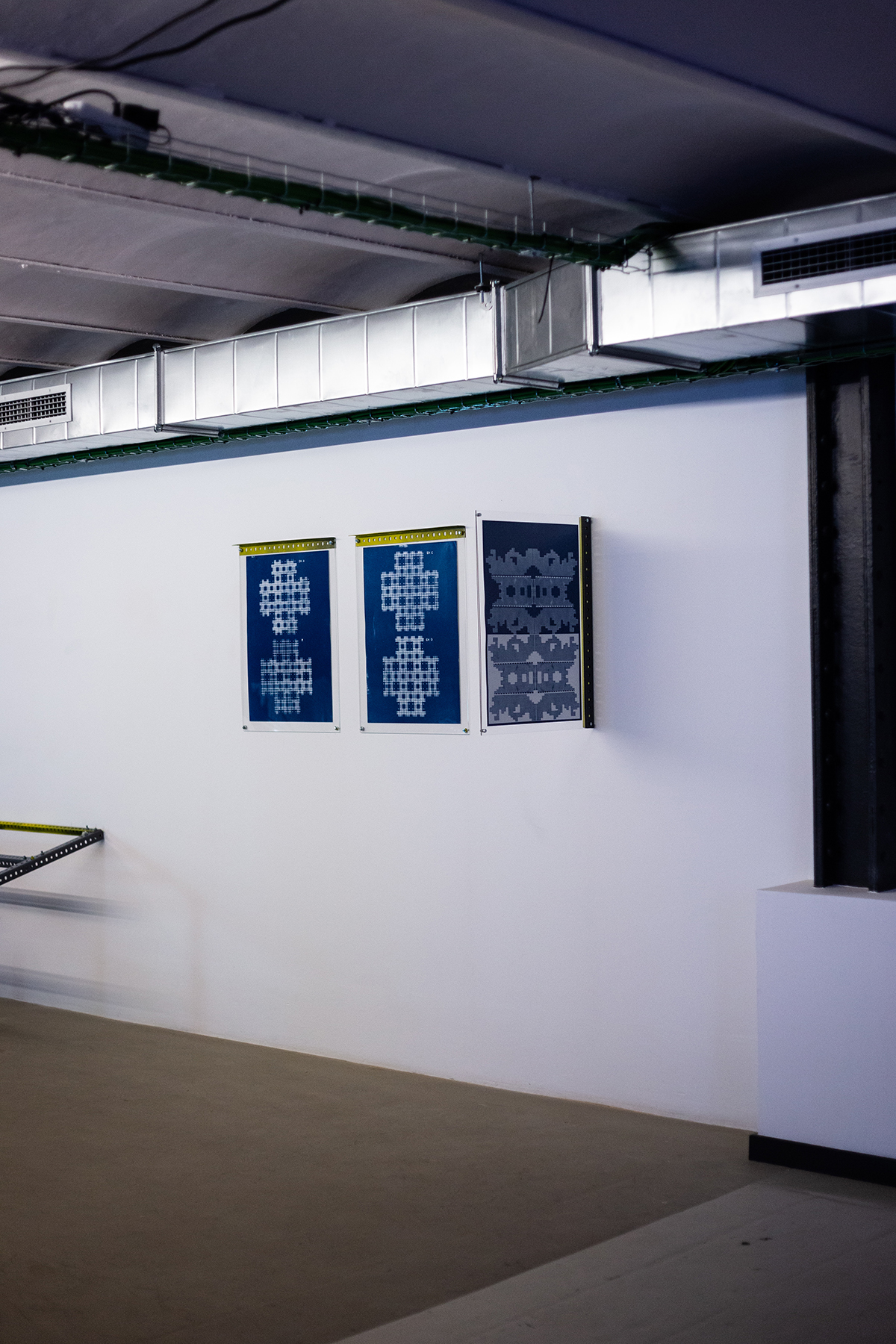 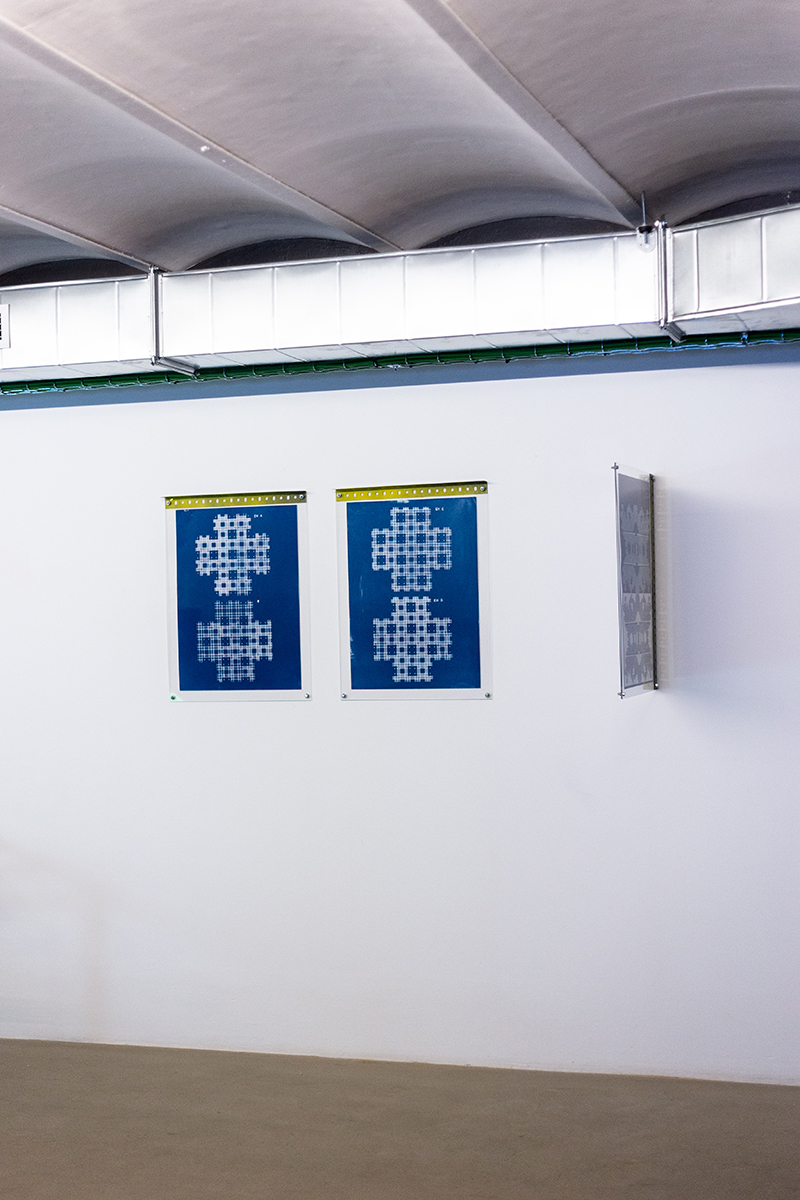 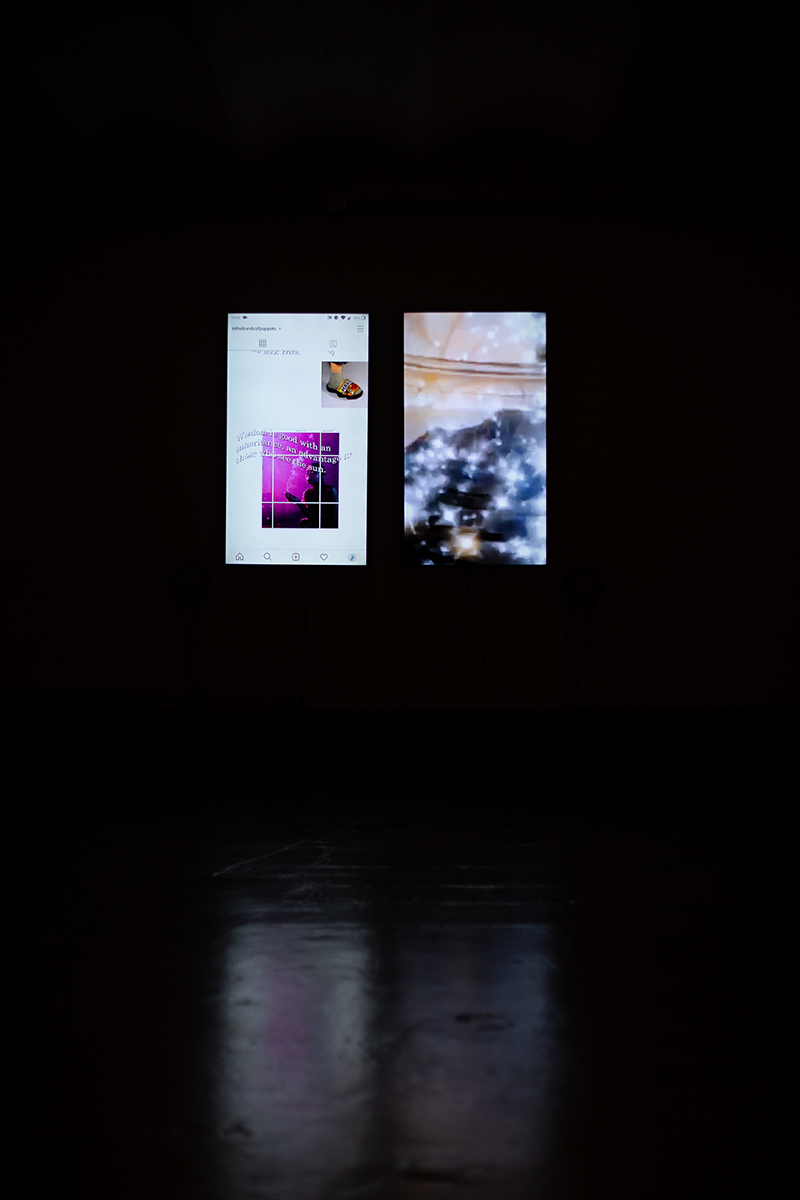 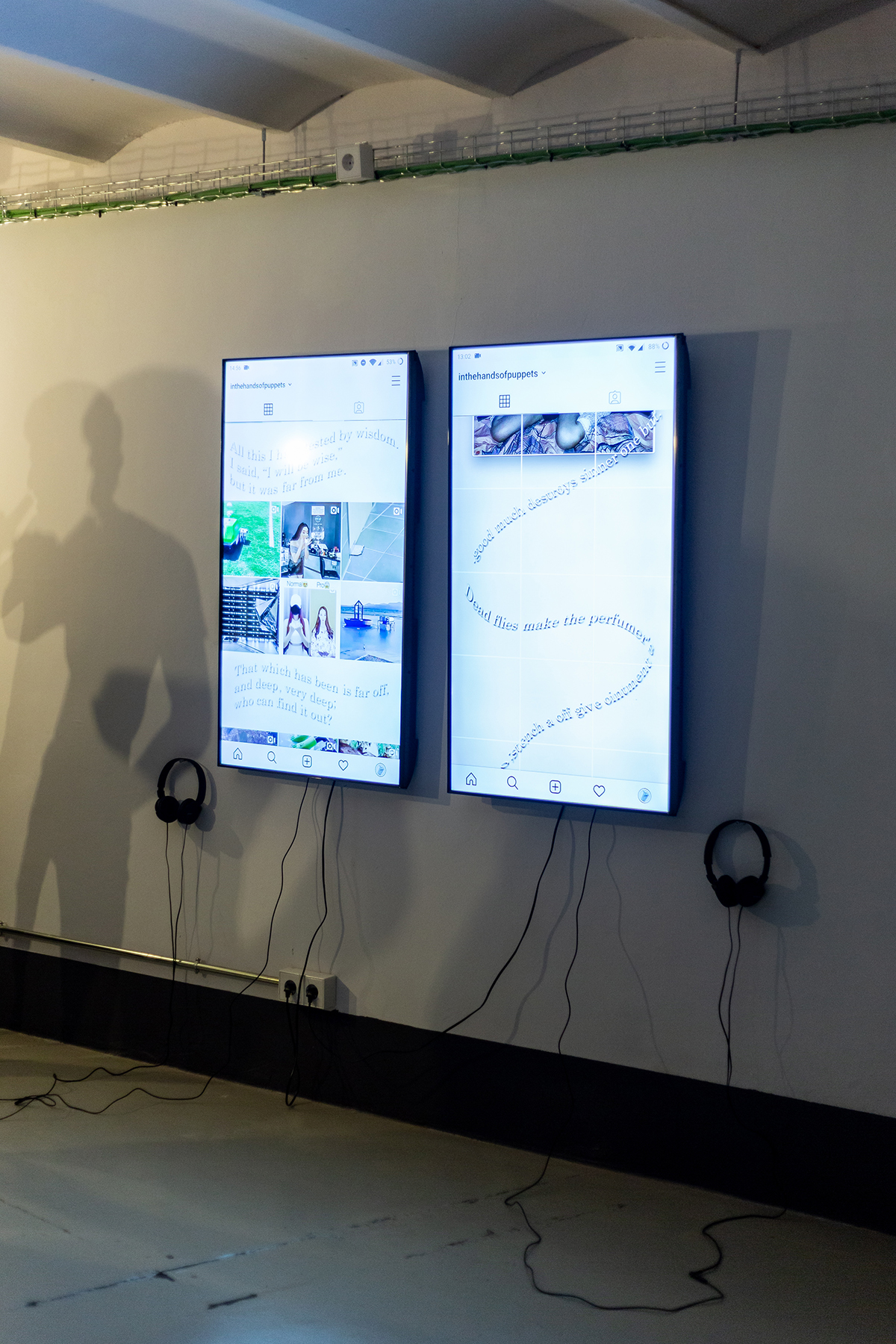 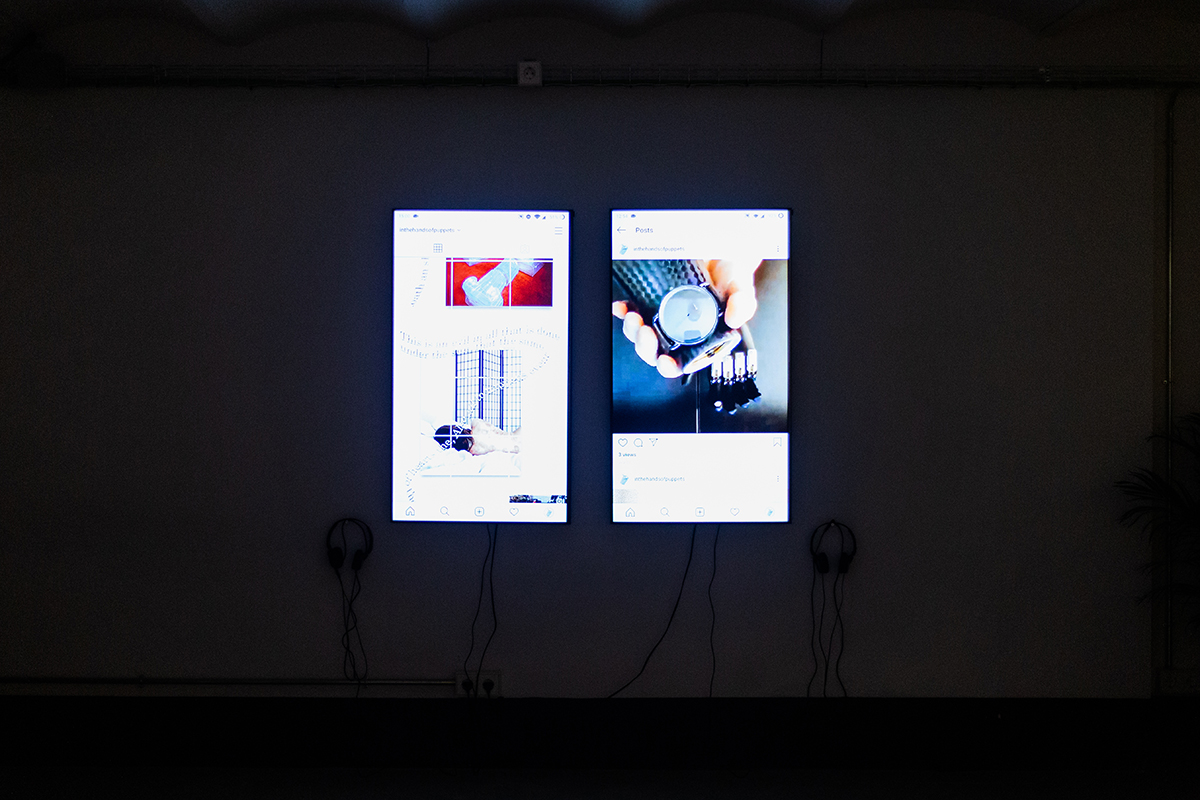 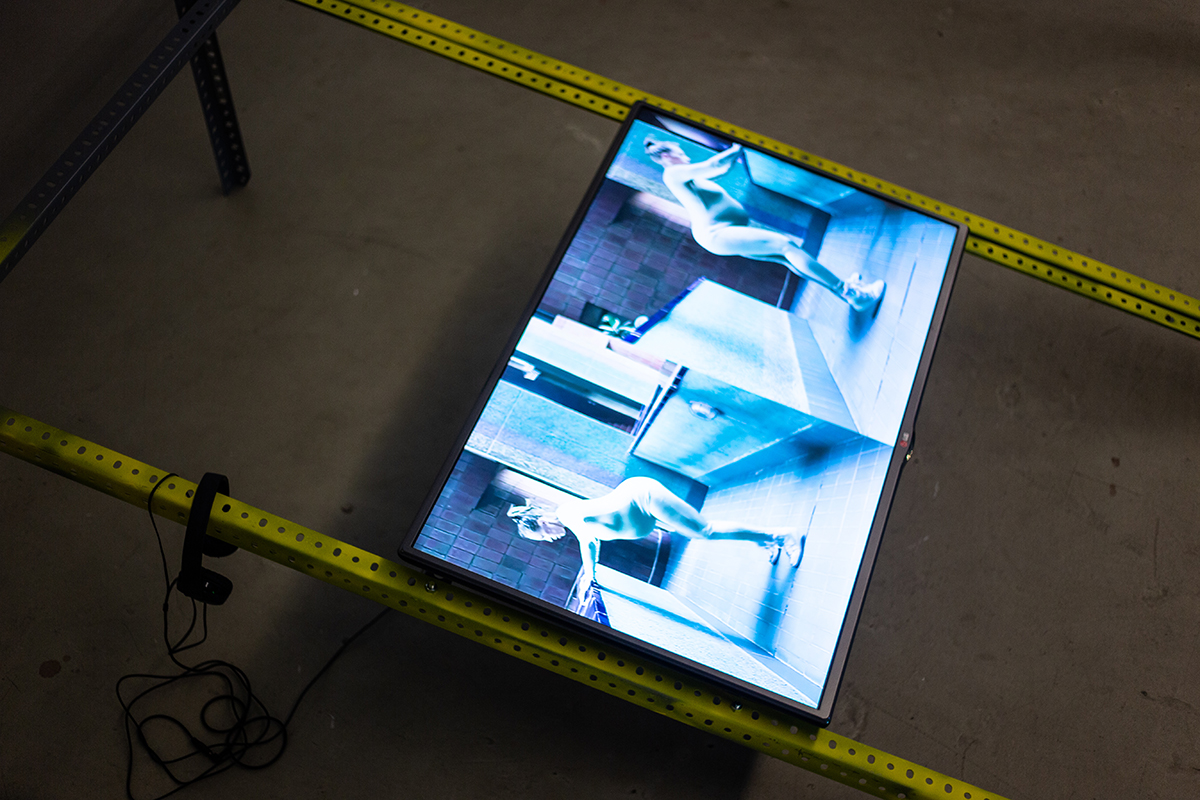 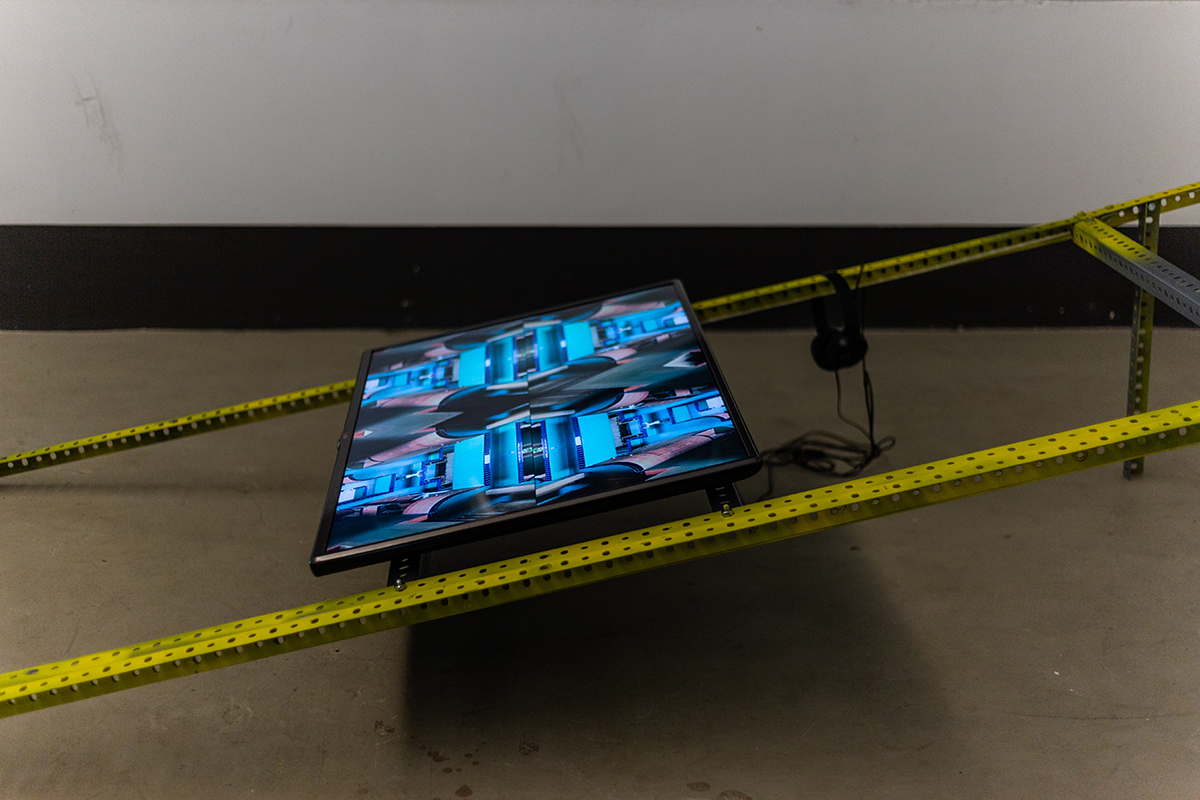 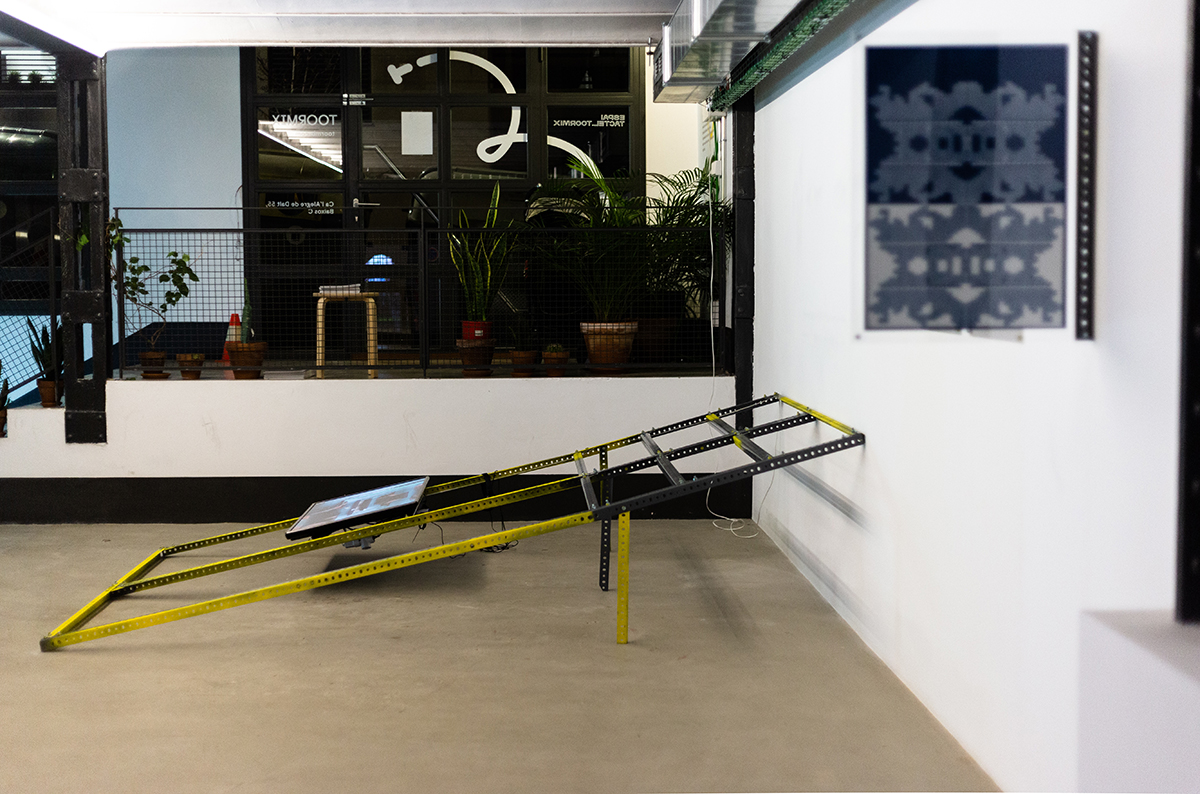 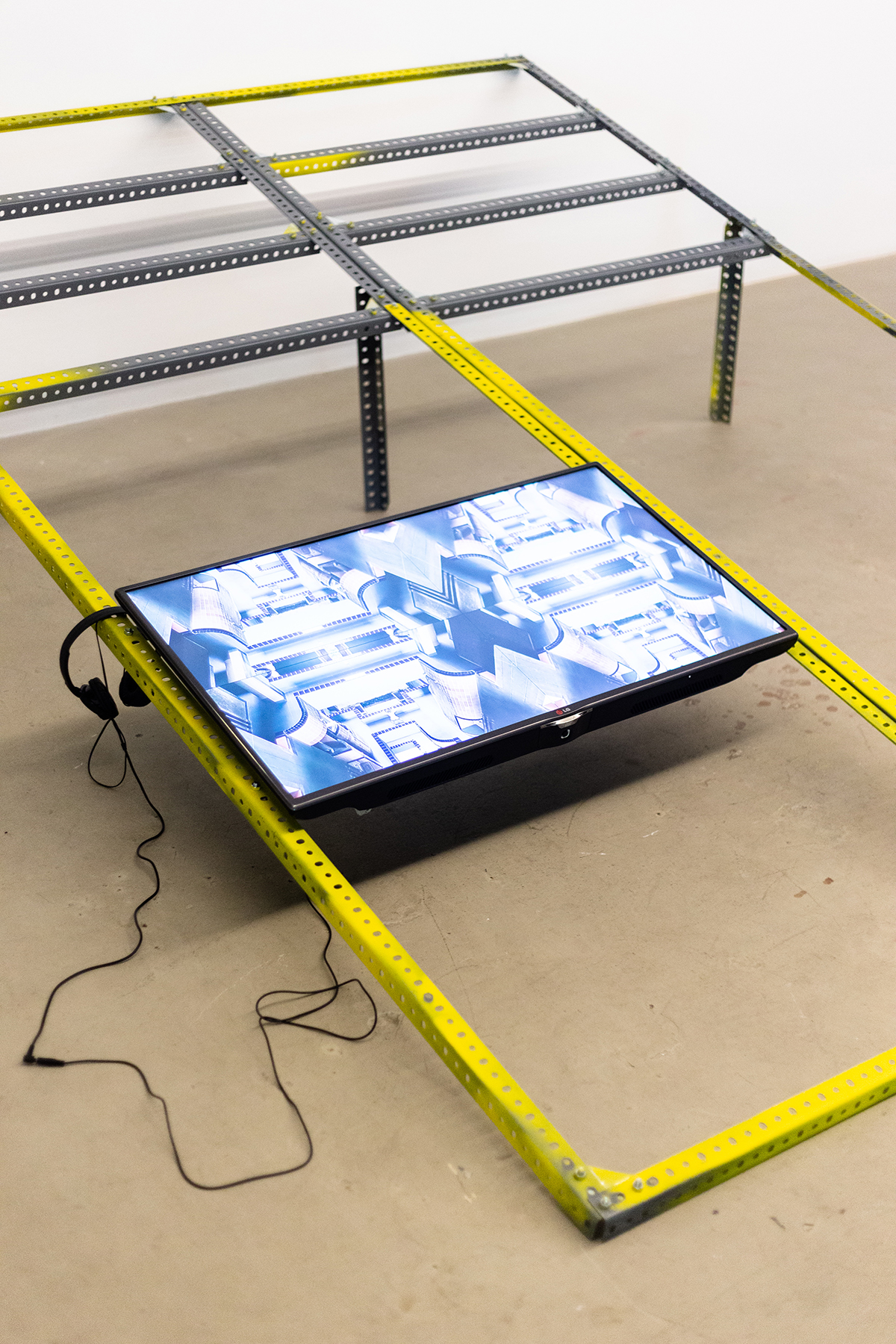 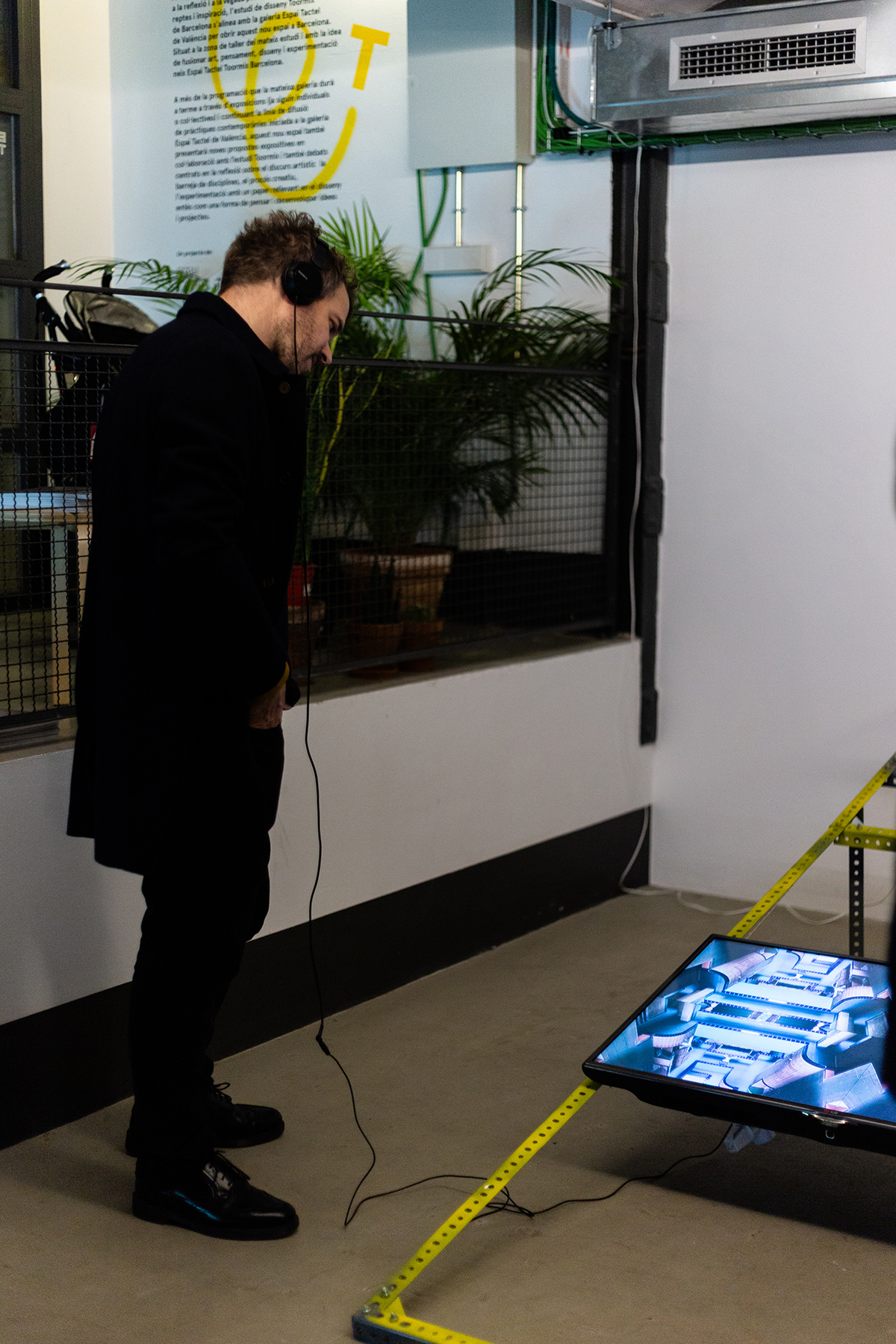 A look that attracts destruction, violence, which foreshadows catastrophes and a continuum of accident situations. According to the Chinese and Japanese medical reading of the face, and its link to the macrobiotic theories of George Ohsawa, the eyes in Sanpaku show an imbalance in the individual beyond the physiological, spiritual or psychological, giving as an explanation a propensity to chaos. In fact, the eyes on Sanpaku are a warning of an inmediate ending . However, after the disaster of imbalance also comes a new beginning. Sanpaku Eyes is a new dawn. The eyes set on a new future. There where, after the fall of the legendary systems of narration of life, the possibilities seem to multiply in a fractal way.

This project curated by Johanna Caplliure investigates the notions of the new world through the utopian / dystopian work of artists Jakub Jansa and Karolína Juříková (Czech Republic), Anna Moreno (Spain / Netherlands) and Sarah and Charles (Belgium). In the works presented in Sanpaku Eyes, the barriers between the utopian and the dystopian disappear after the collapse caused by the fiction of the narrative in an exercise of speculation about other life forms. So Sanpaku Eyes poses how we will be, and how we will tell each other after the catastrophe. From different works, we explore how human structures are already a new biological and psychological state whose substance is still too premature to define, too complex to determine.

The exhibition consists of installations, developed mainly in video, by Jakub Jansa and Karolína Juříková, Anna Moreno and Sarah and Charles. These productions are constructed through filmic languages, new post-human realities, utopian architectural structures and post-internet visuals along Espai Tactel Toormix. A space that is built from the same dystopian structures that define the augury of the eyes in Sanpaku.