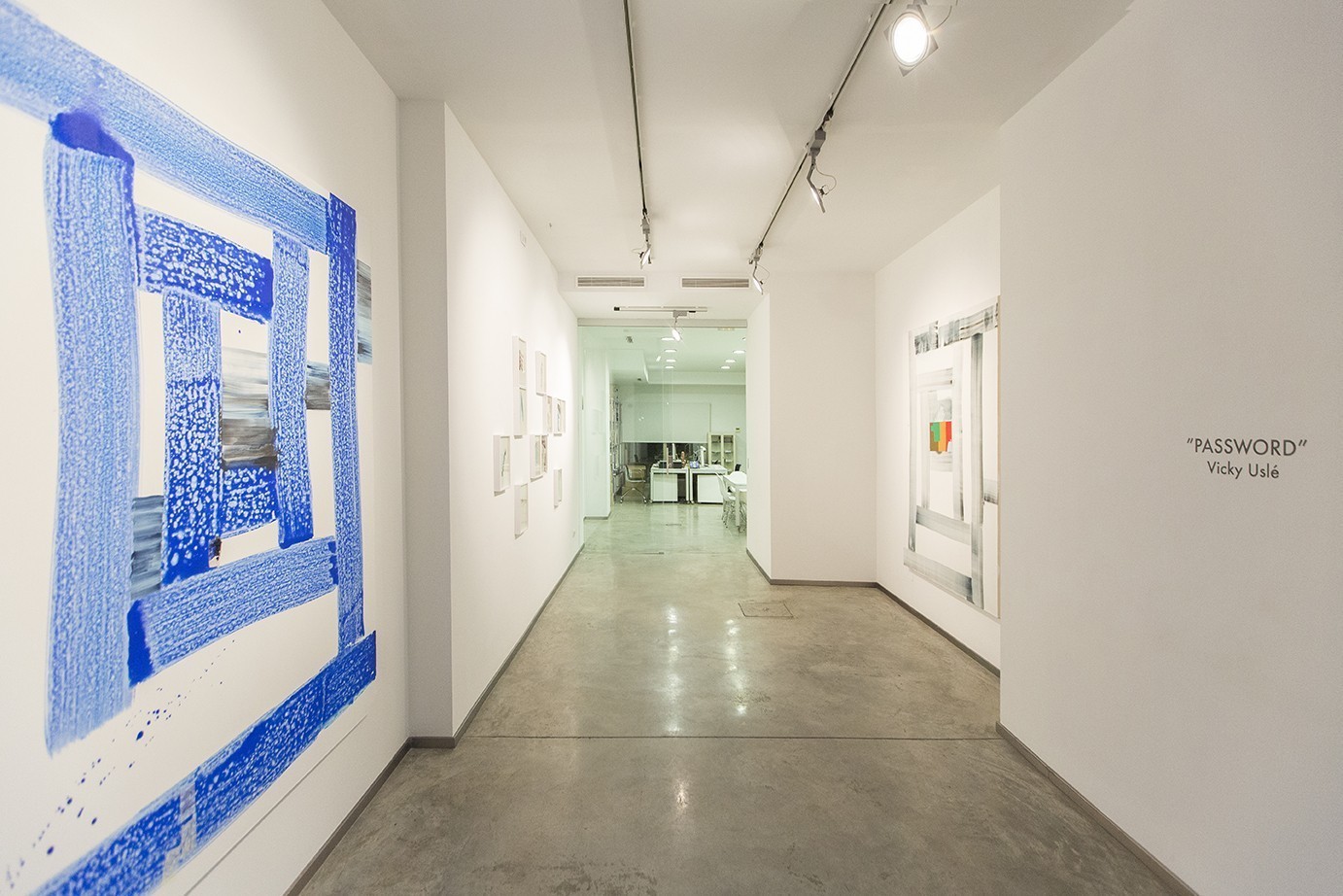 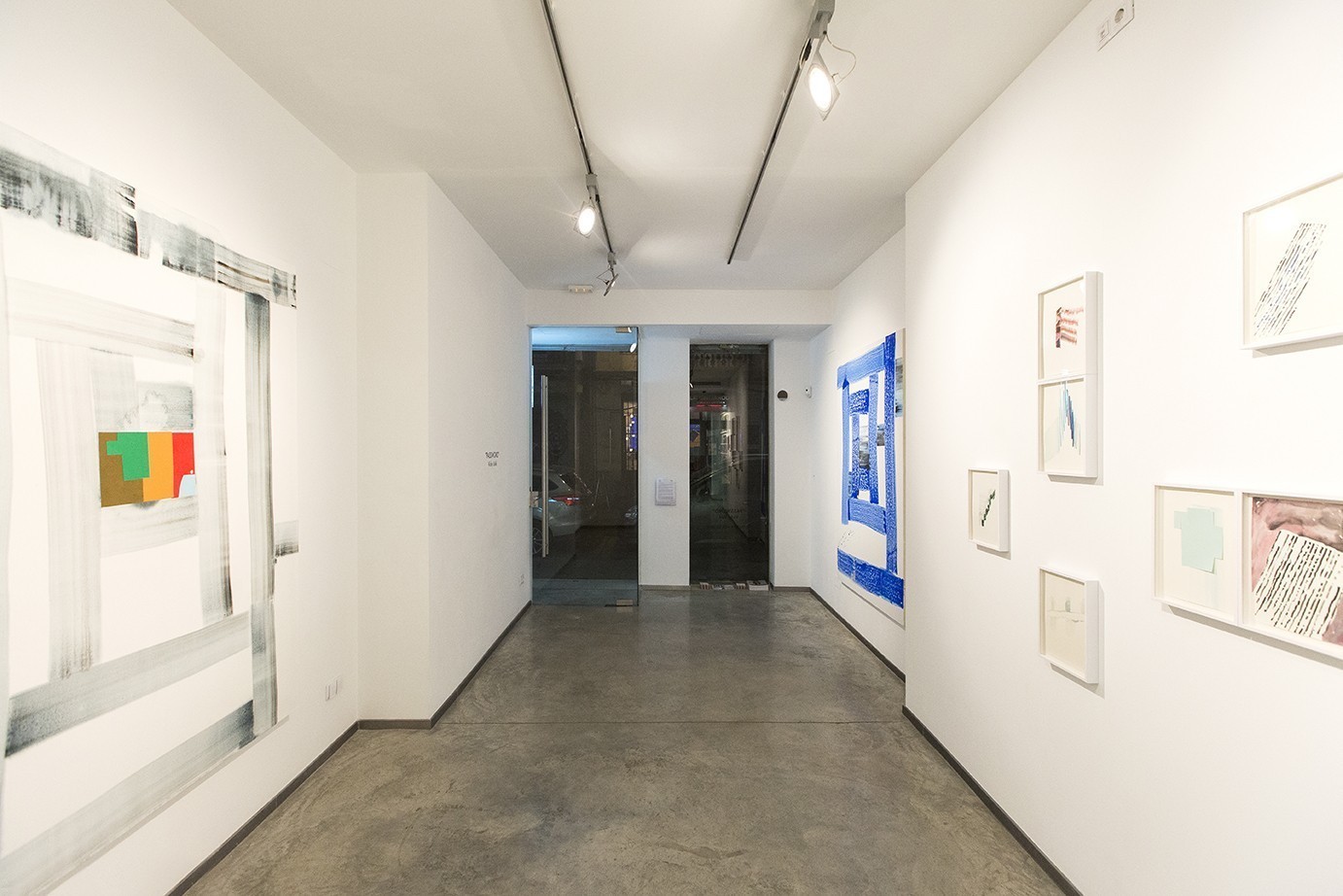 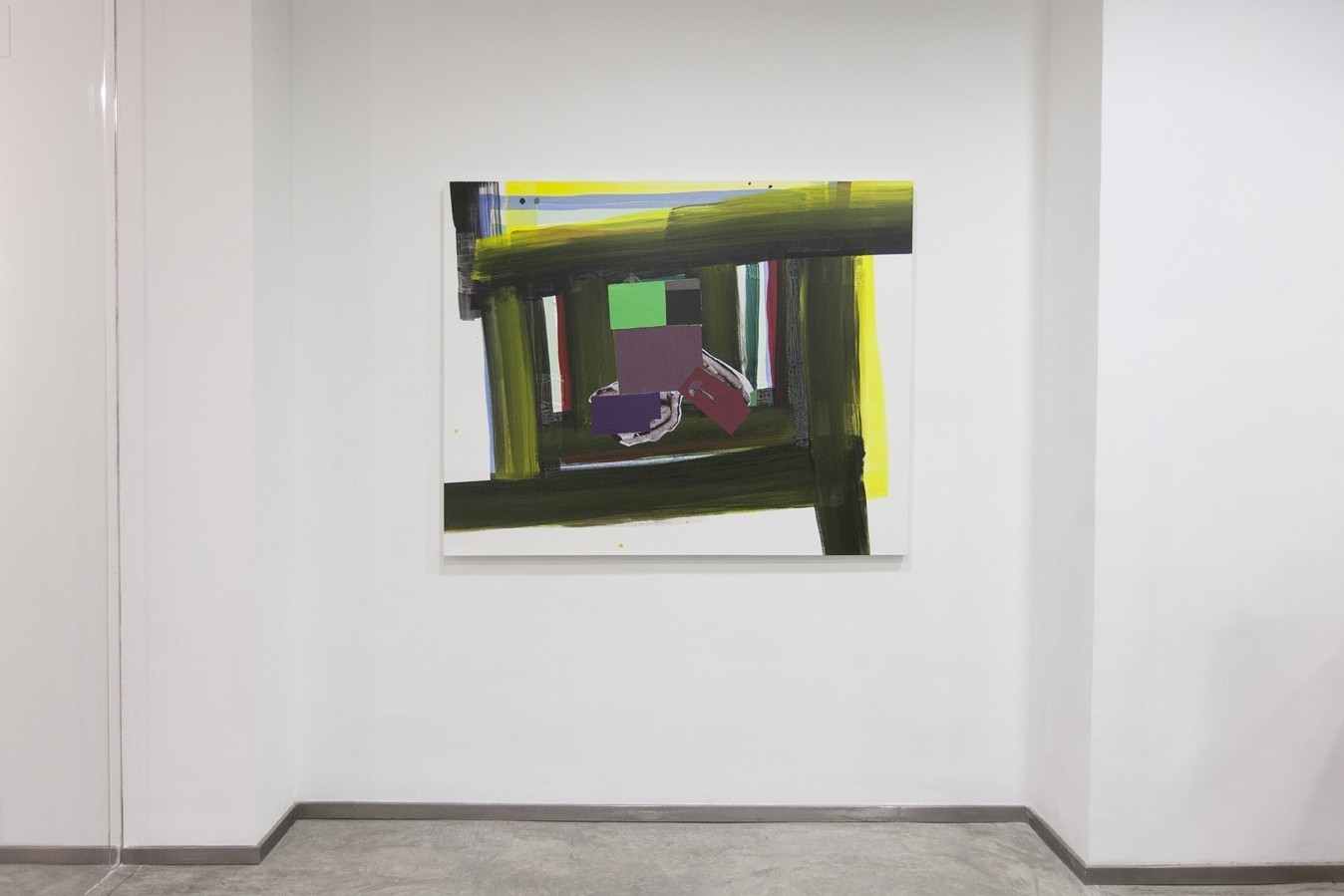 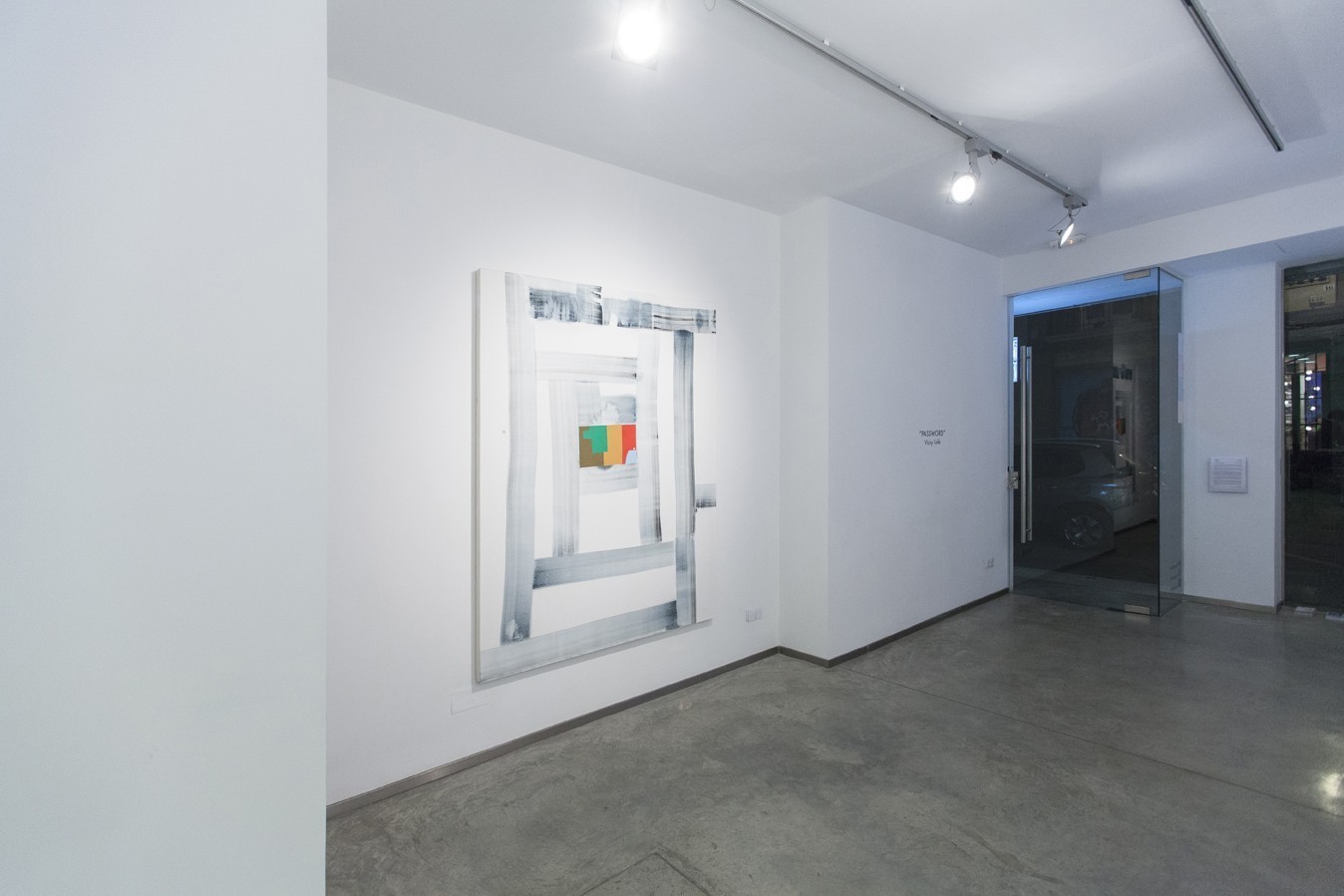 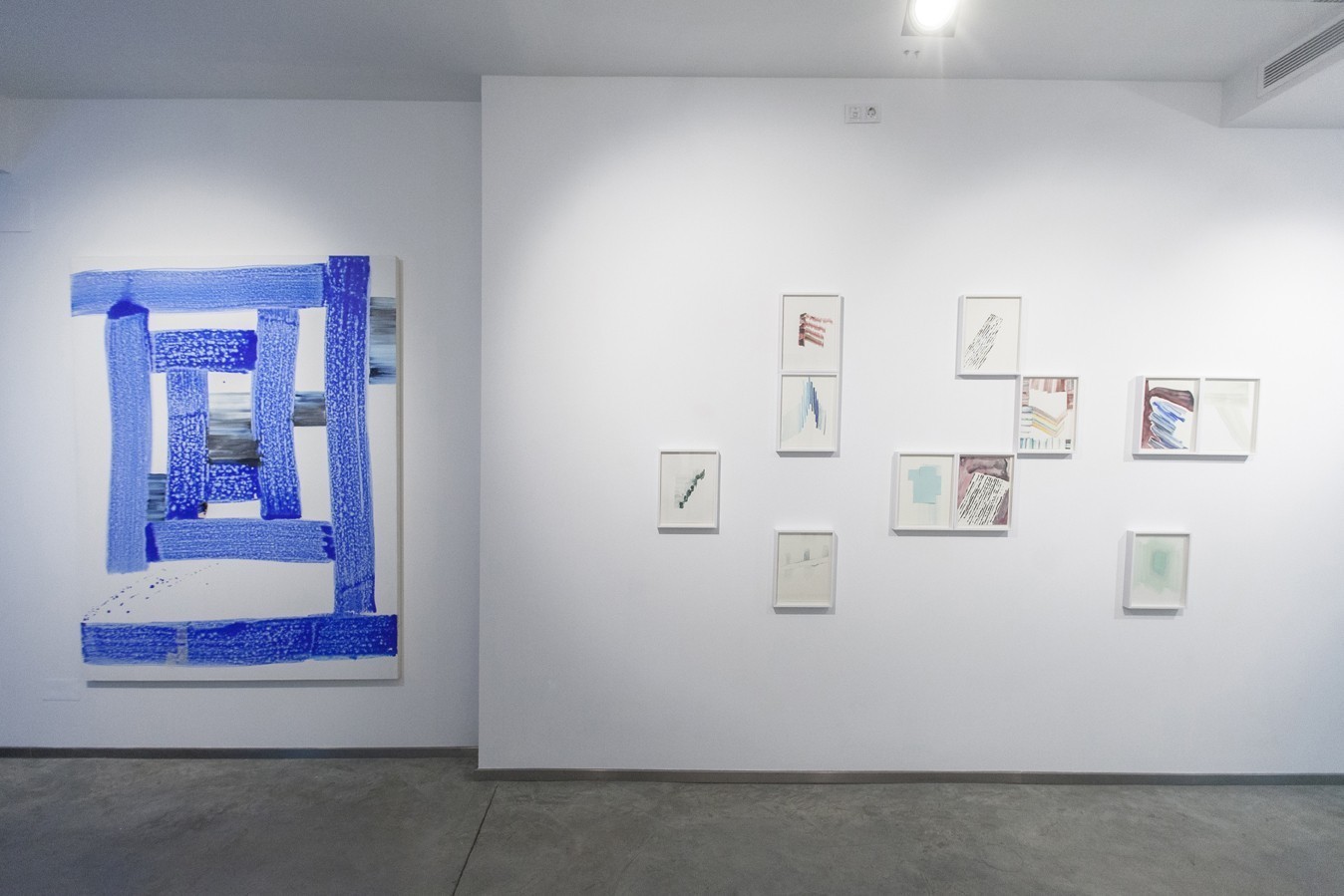 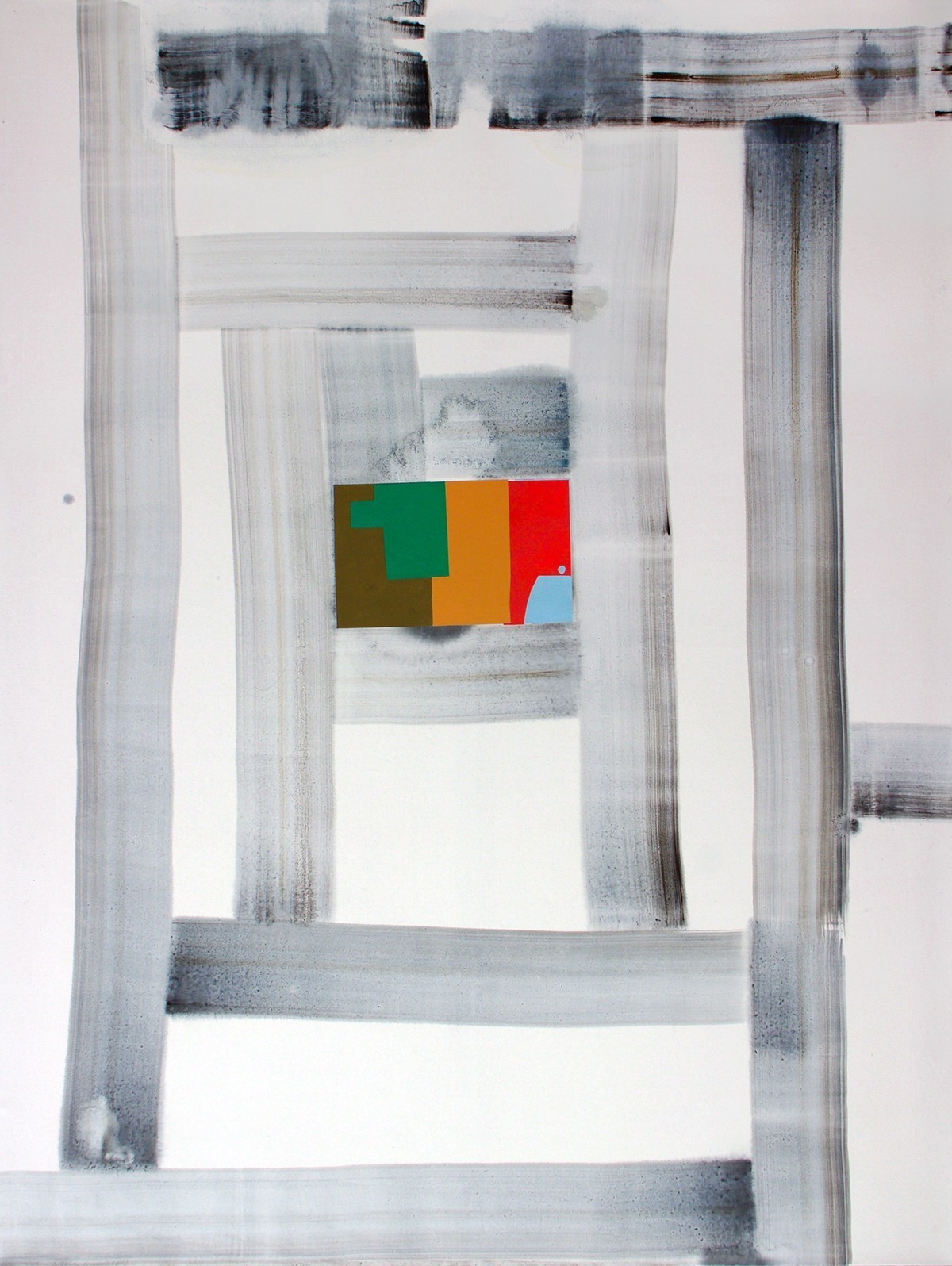 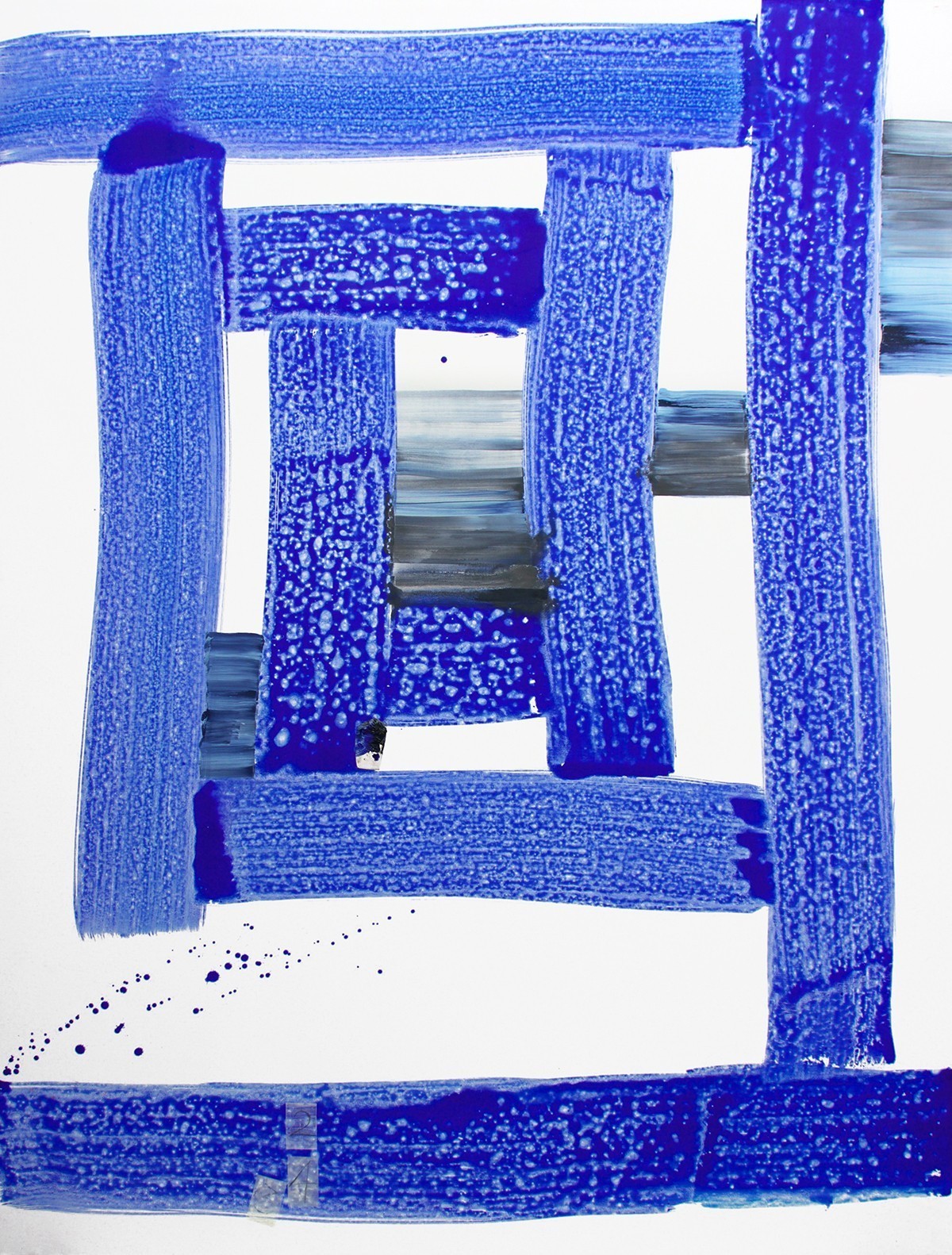 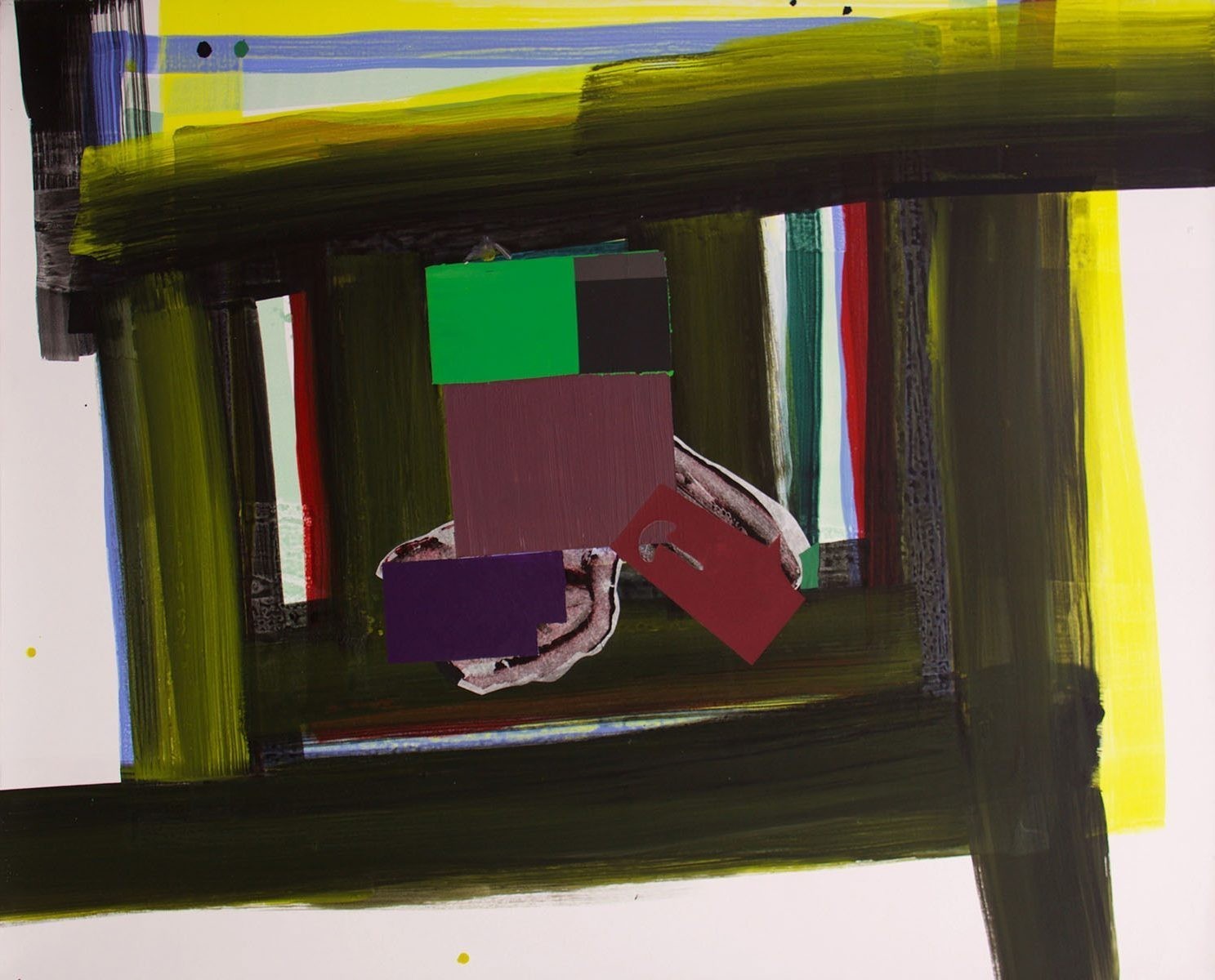 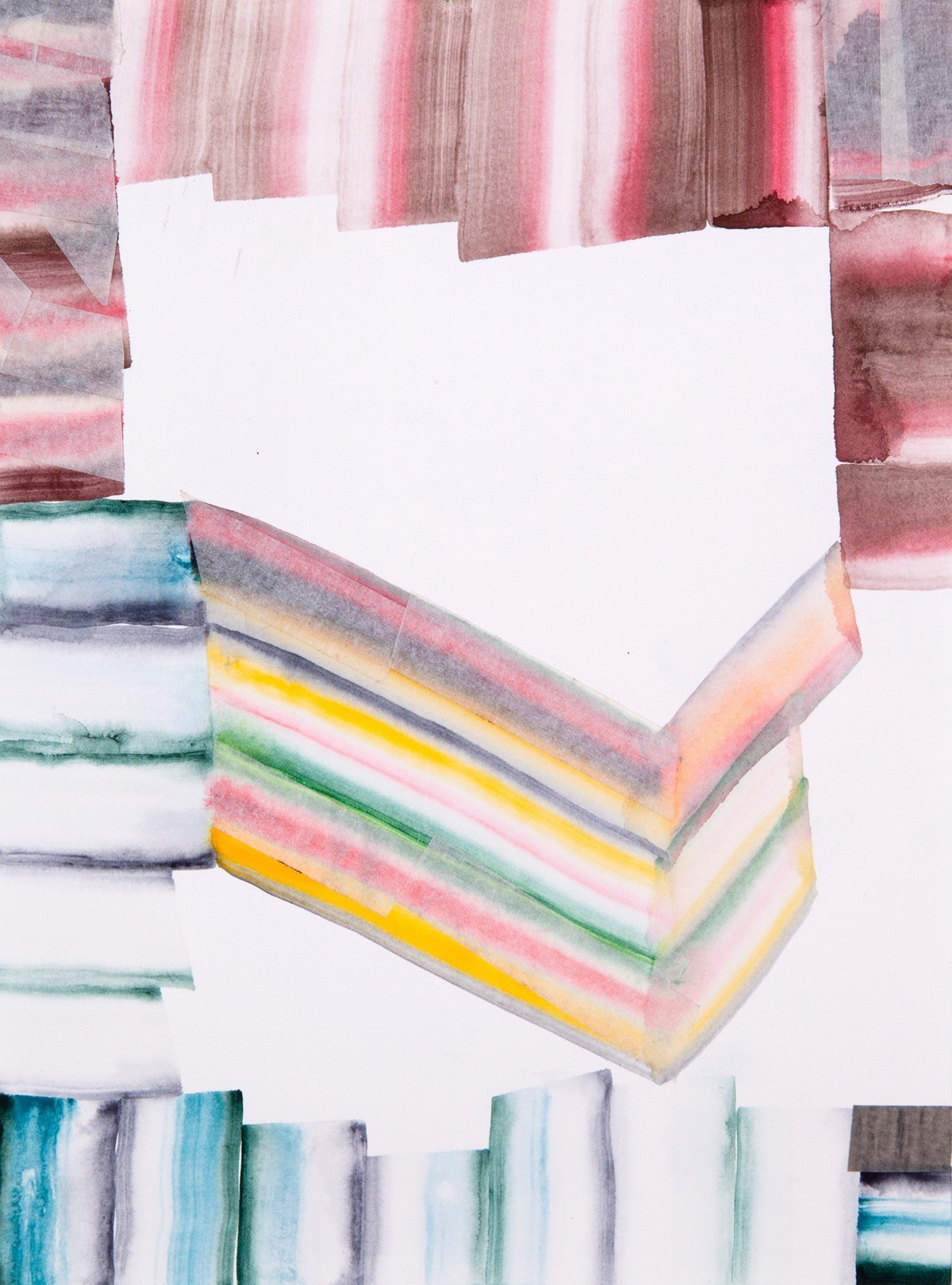 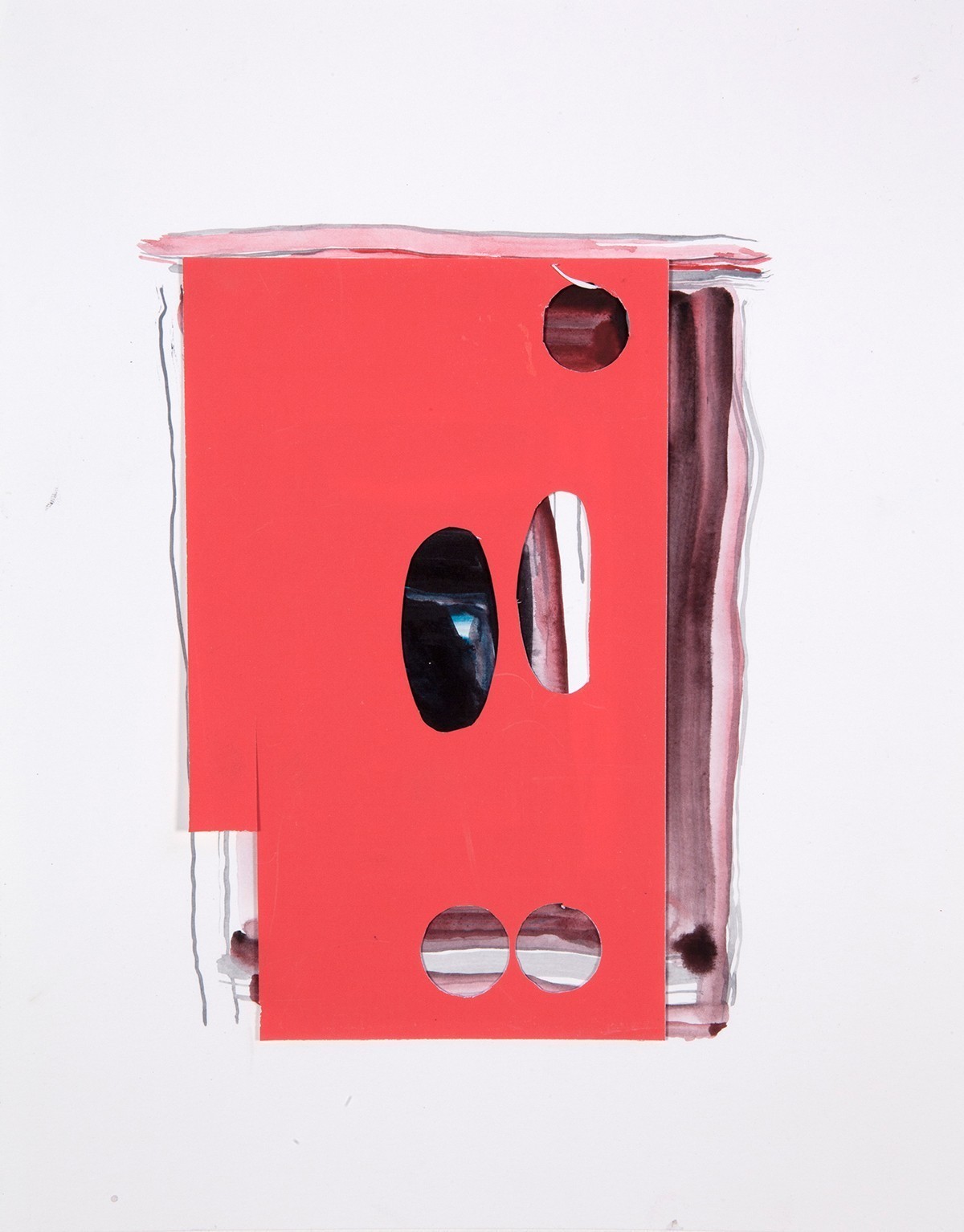 The promise of the sphinx.

Legend has it that the sphinx had the power to create riddles that would never be decoded. The living image of mystery which only may be compared to certain promises. Those which open to door to the unknown and the impossible. Some artistic endeavours have tried to emulate the gifts of the sphinx, but few have been able to carry it off better than a certain type of painting.

The act of painting involves a complex bringing-together of intuitive gestural experience and harmonic reasoning. In this interweaving we can find the brushstrokes of Vicky Uslé. The mystery emanating from the heart of each work. The painting hides in itself a rare labyrinth. Sometimes perfect harmony in the pleasure of looking opens up to us. At other times the secret reaches the highest level with the formulation of a new riddle.

Some images awake in us a feeling of iciness, a blast of freezing sleet which forces its way through stormy gusts of wind. Cellisca (Sleet) is one example and like a winter storm it opens up a space of both silence and action. An exuberance which is out of sync with the force of nature or Uslé’s expression and the calmness of those who have to see their way through the sleet. Calmness accompanied by braveness which someone has to have if they wish to observe, just for a moment, the daring stealing of colours of the French painter Henri Matisse. In Matisse’s Secret Garden (MRL) a labyrinth awaits us. It seems to be a well-known path, passages which lead us on to the greatest of secrets: the beauty of a flower garden. And at the heart of the mystery a beautiful new riddle is born, the problems of the abstract garden.

In the same way as Matisse, Vicky Uslé transports us with her cut paper to abstract architecture and natural forms, which in in their case add up to challenging puzzles for the observer. Visual collages which with coloured papers on vibrant painting announce another mystery: Password. A code which will be indiscernible with inadequate media. Only with contemplative consciousness will we be able to access the key which opens to us the wonderful mise en abyme of this painting.

The intriguing web of cut paper, brushstrokes and colours come together on the paper with a certain blurred effect in her series of drawings. This offers us a hazy veil which urges us to feel the to-and-fro between painting, drawing and collage. An exercise in subtlety in which we can perceive Vicky’s trembling gesture towards a light floating. The pictorial structures, the fluid brushstrokes, the colours and the forms of abstraction take over the atmosphere which seduces in their tenuousness to those who can give themselves up to them. The ever-changing firmaments which inspire a call to adopt for ourselves the contemplation of any elusive half-whispered words or of a possible visual gravity. And the sphinx has made a promise. Everything remains a secret. And sweetly the wings open to fly away toward new horizons.