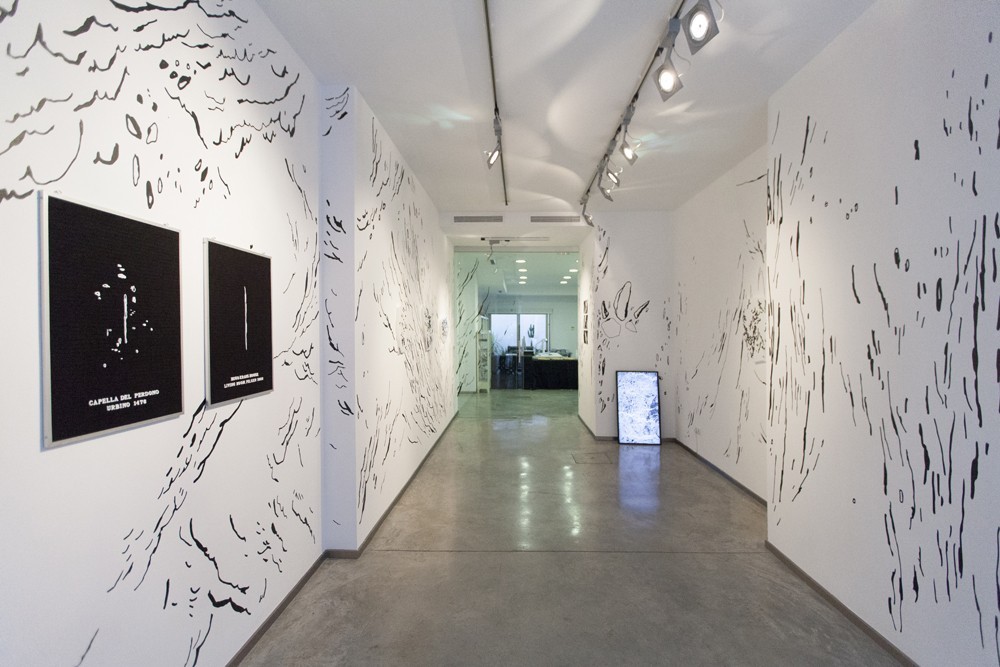 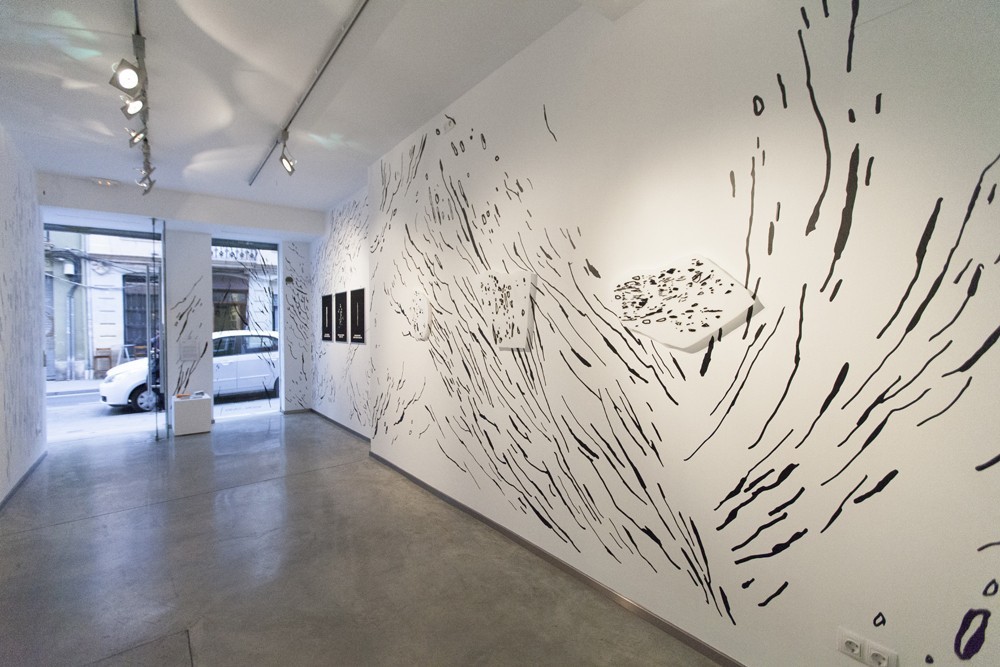 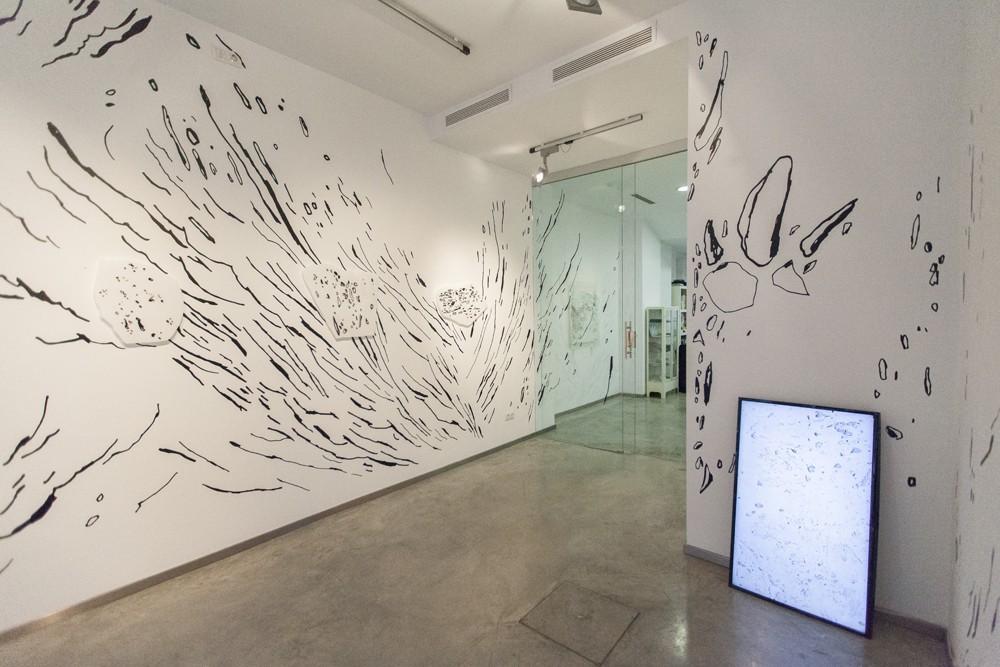 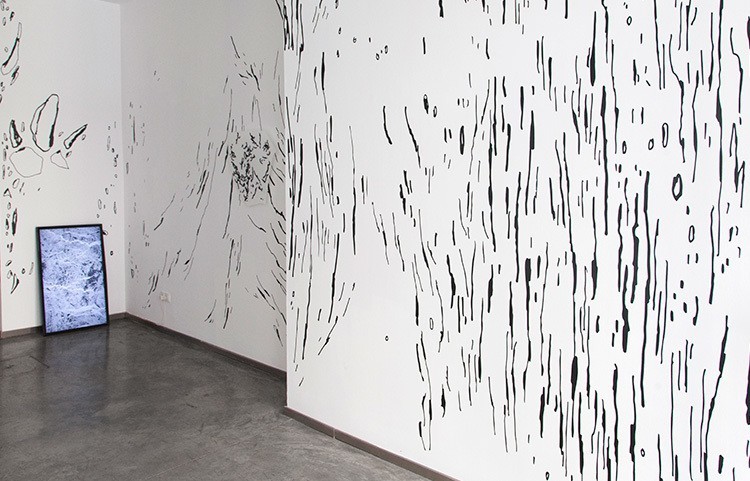 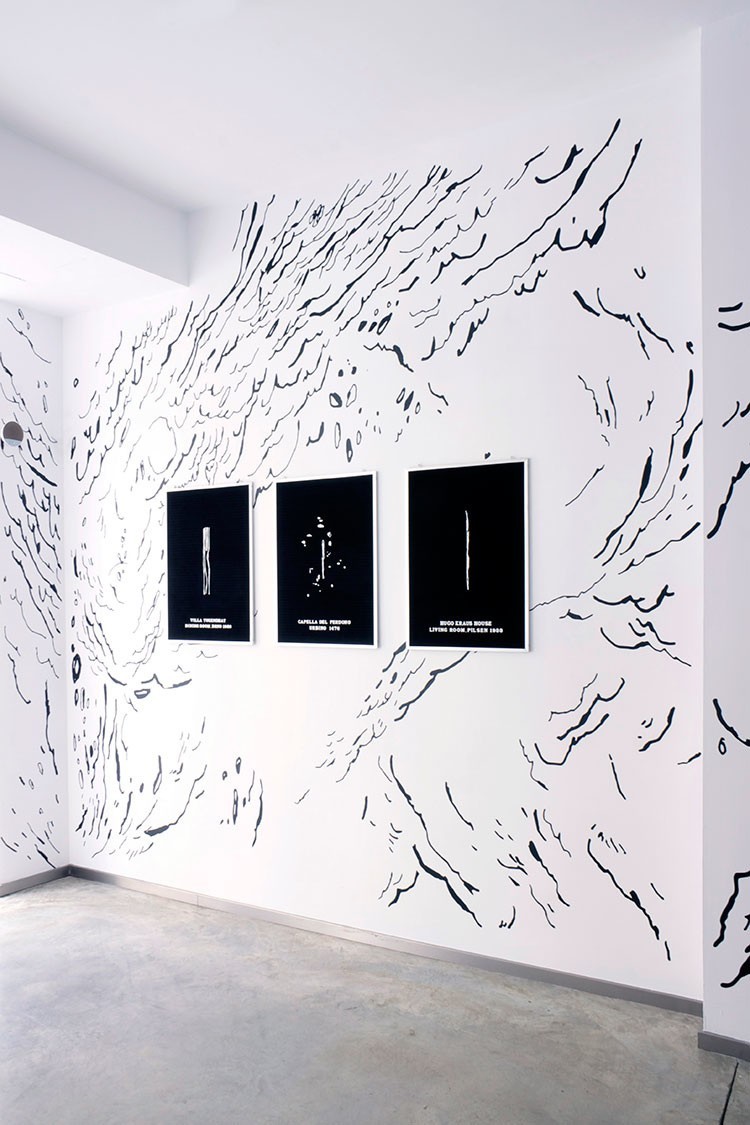 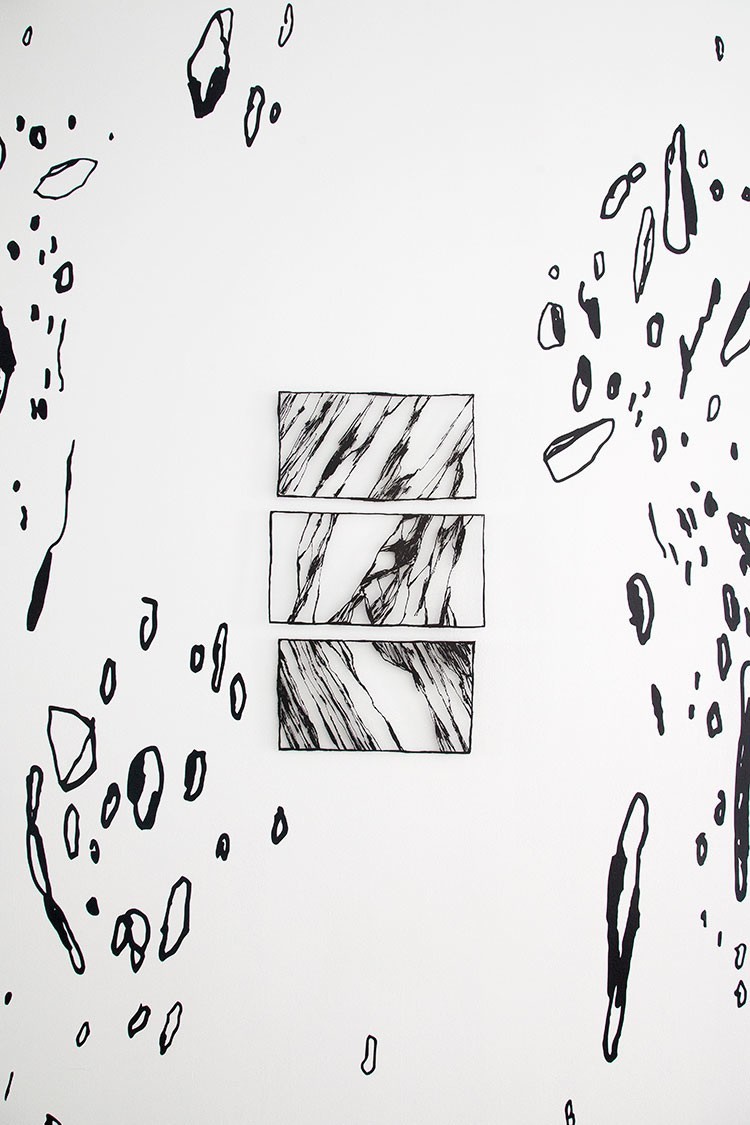 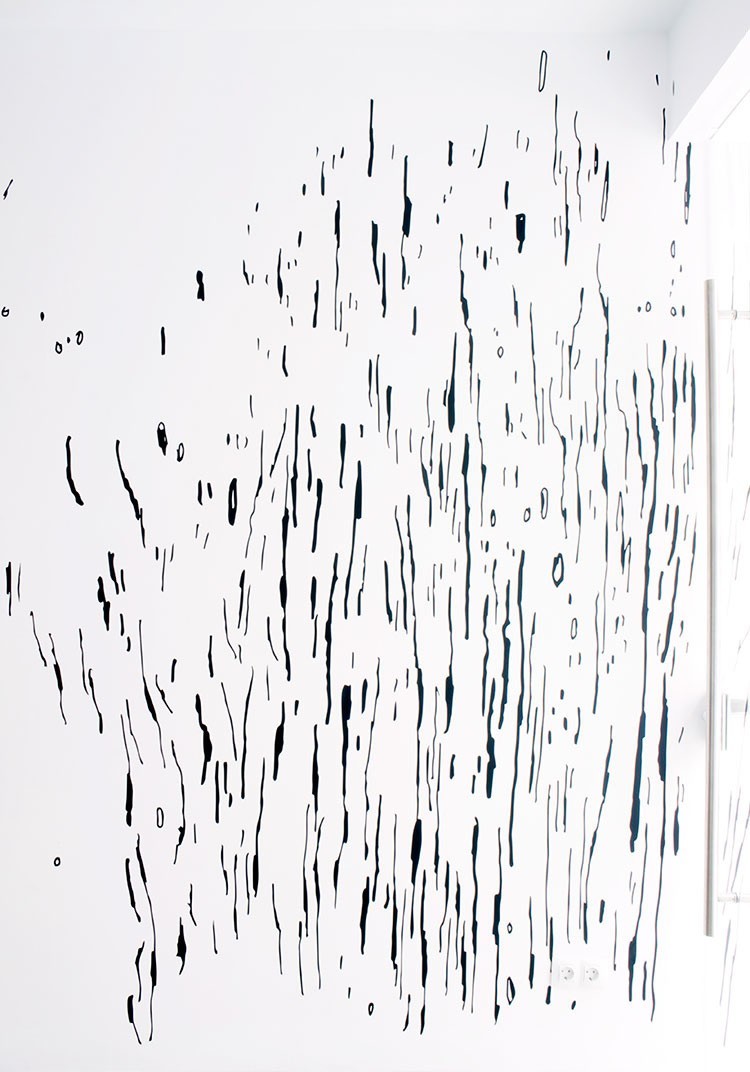 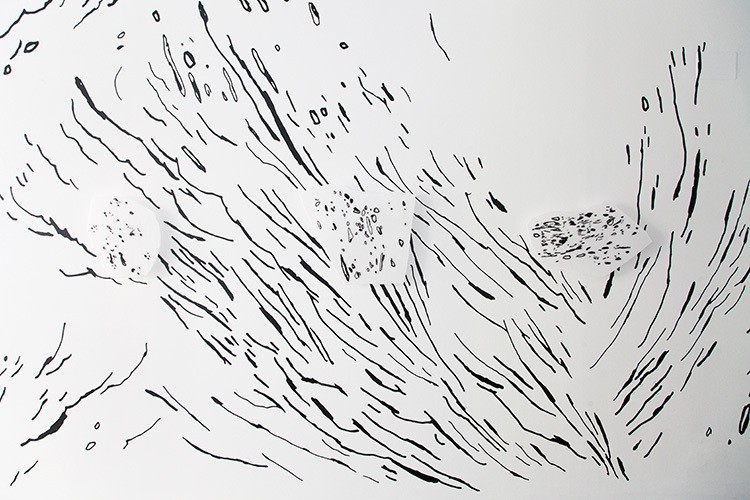 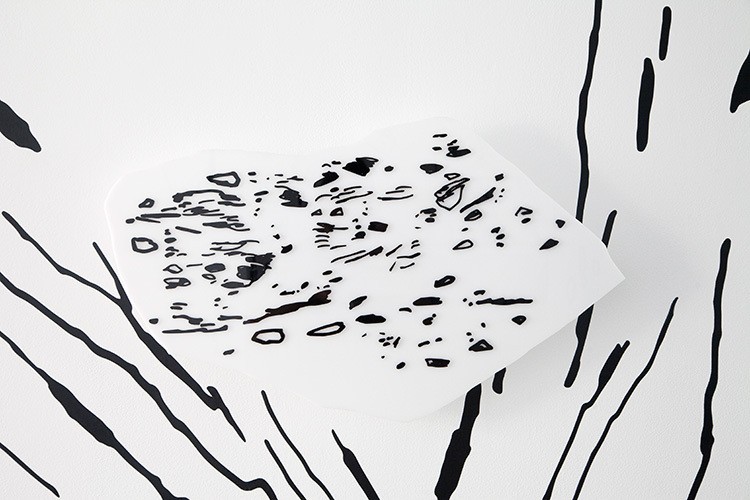 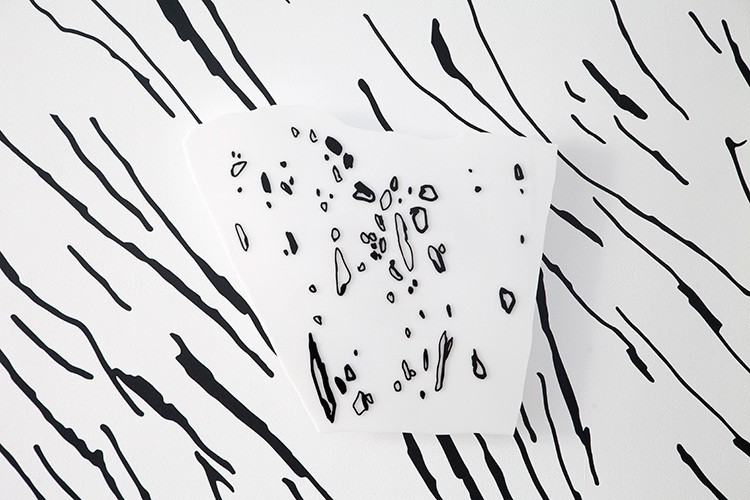 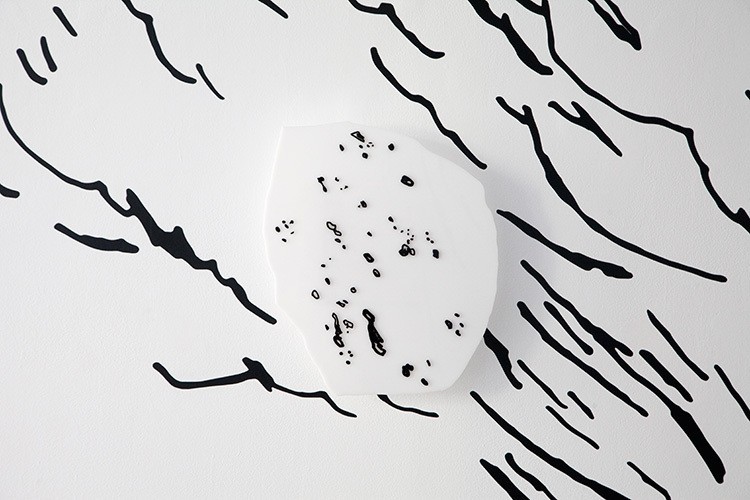 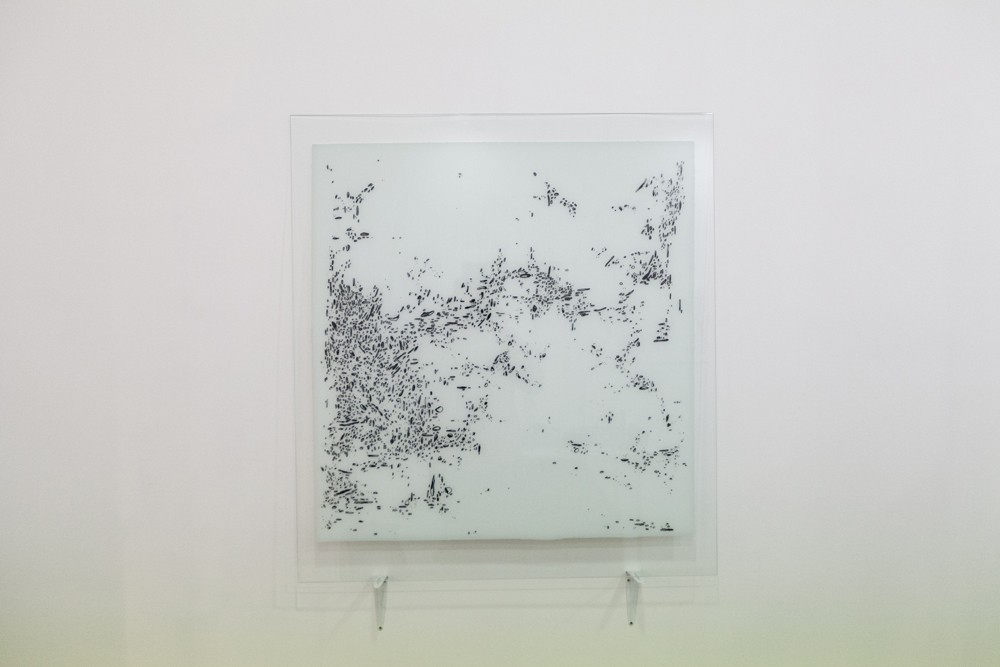 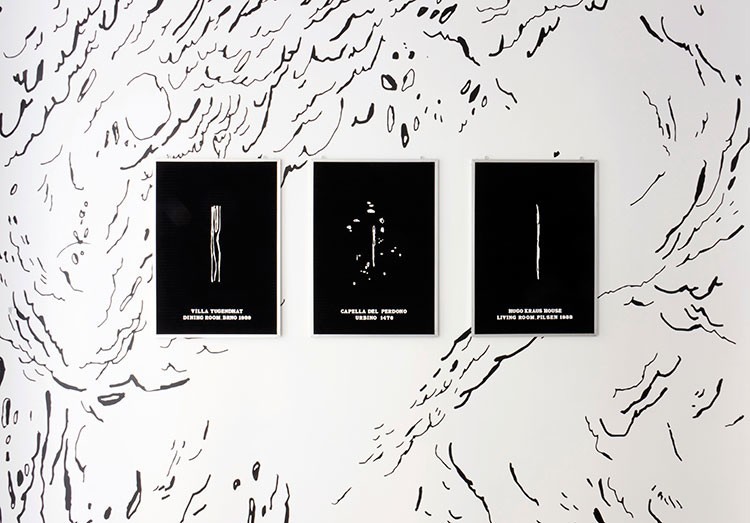 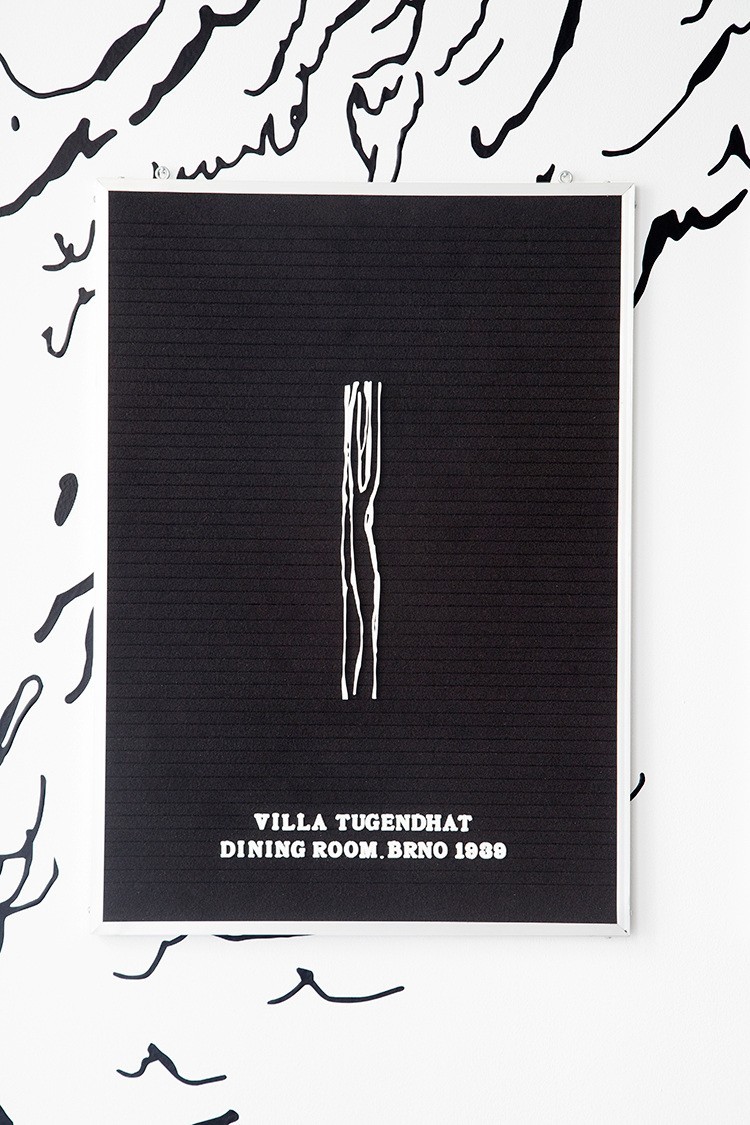 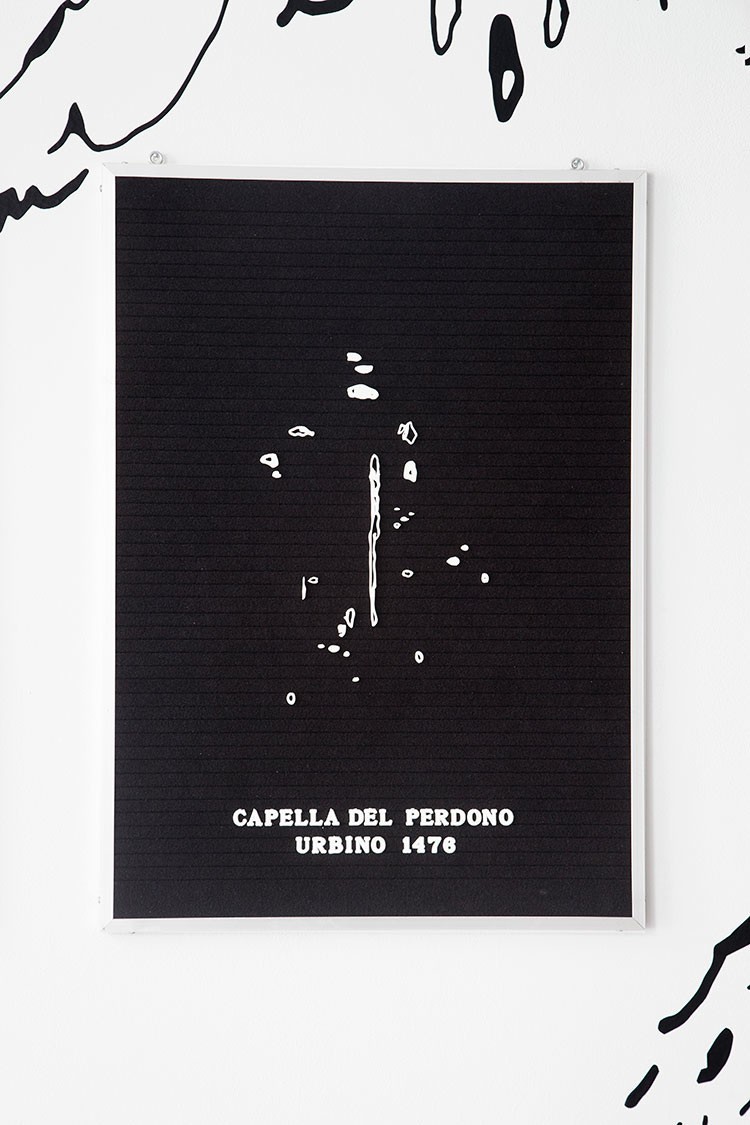 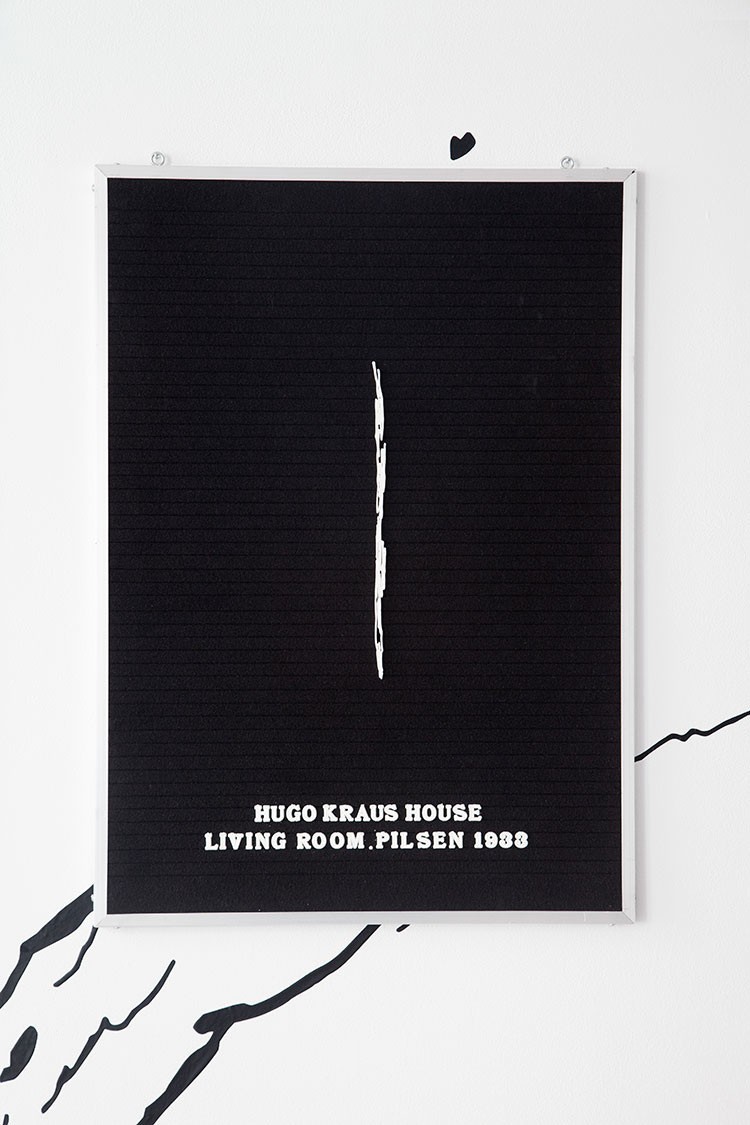 “Ornamento & delito” from Luis Úrculo is an ambiguous agreement between opposites, a dissection of ideas developed by Adolf Loos in the essay of the same title, to be converted into more flexible concepts, that is to say, and in reply to the tenets of the Viennese architect. In his writings Loos invites to get rid of the ornament (an element that is considered by him as a barrier against development, since it’s not an expression of our culture), and to worry about the qualities of the new materials. What the architect really wants to show in his text is that the crime is not that severe because of the ornament, but because of the human being that does not use use his abilities to make new ornaments. This is a strategic axis that turns Loos into a continuator of the path initiated by the Post-baroque classicism of Ledoux and Schinkel, that eventually lead to the architectural rationalism

Luis Úrculo presents and antithesis that links to the list of contradictions expressed in some writings and projects that bequeathed by Loos, (Just remember how he adapted to the needs of Tristan Tzara, a poet diametrically opposed to rationalism, when Loos was asked to design his French residency). This is a reflection of the decoration that gives, like in other artist works, a better understanding of the domestic and the architecture. We are in front an exhibition that continues the process of recording the behavior of the materials initiated with “Reconstructions (2015) in which Úrculo ignores the human body (like those anonymous hands that do not really appear in the video) to focus, quoting Heidegger, in the “thing-like”. The exploration of the imperceptible-daily potentiality , is now carried out by fictional fragments that reproduce abstract grids present in real architectural materials, whose process is sometimes something also pretended.

The artist comes back again to the variety of the art forms. Using the drawing medium (Remember that the Viennese architect objected to imitate by dyeing the underlying materials), or the photography (keep in mind that Loos doubted the ability of this medium to represent architecture, thinking that even the occupants of the house could not even recognize their own homes when they saw them in photography), Luis Úrculo makes an environment in which overrides the “ Wölffianian alternation” in favor to the coincidence between the “classic” (paying homage to the Loos concern for the qualities of the material), and the “baroque” (through the romantic landscape affiliation present in the abstraction.)

“Ornamento & delito”  is in summary a  a paradoxical contribution to the studies that since the 18th century,  have been made about the behavior of the ornament, an investigation about the escape of the ornament (the brake of the evolution according to Loos) as a return to the decorative.

The company MAUBRUSH (www.maubrush.com) is responsible for the production of the installation that LUIS ÚRCULO has expressly made for its exhibition "ORNAMENTO Y DELITO".