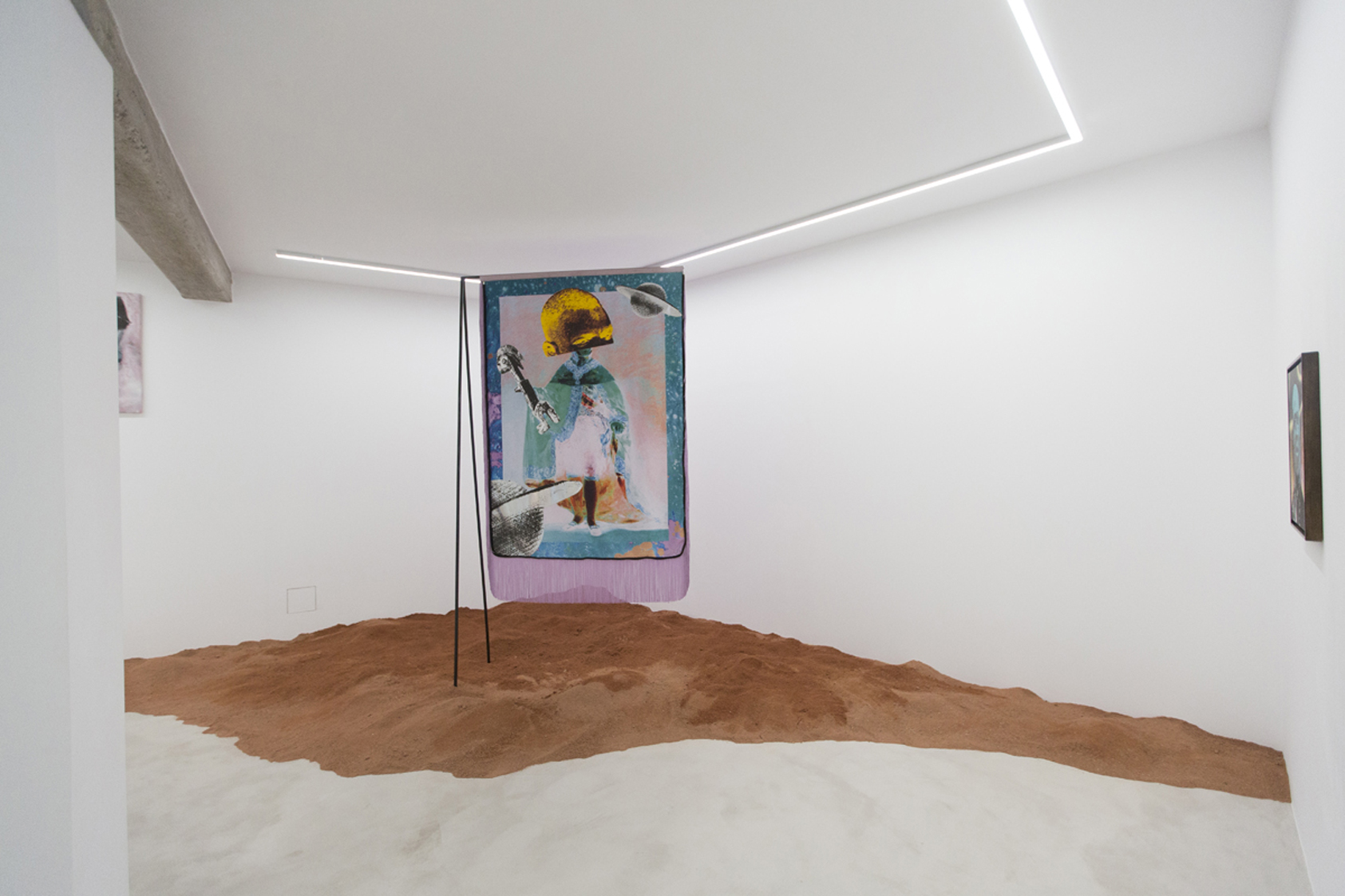 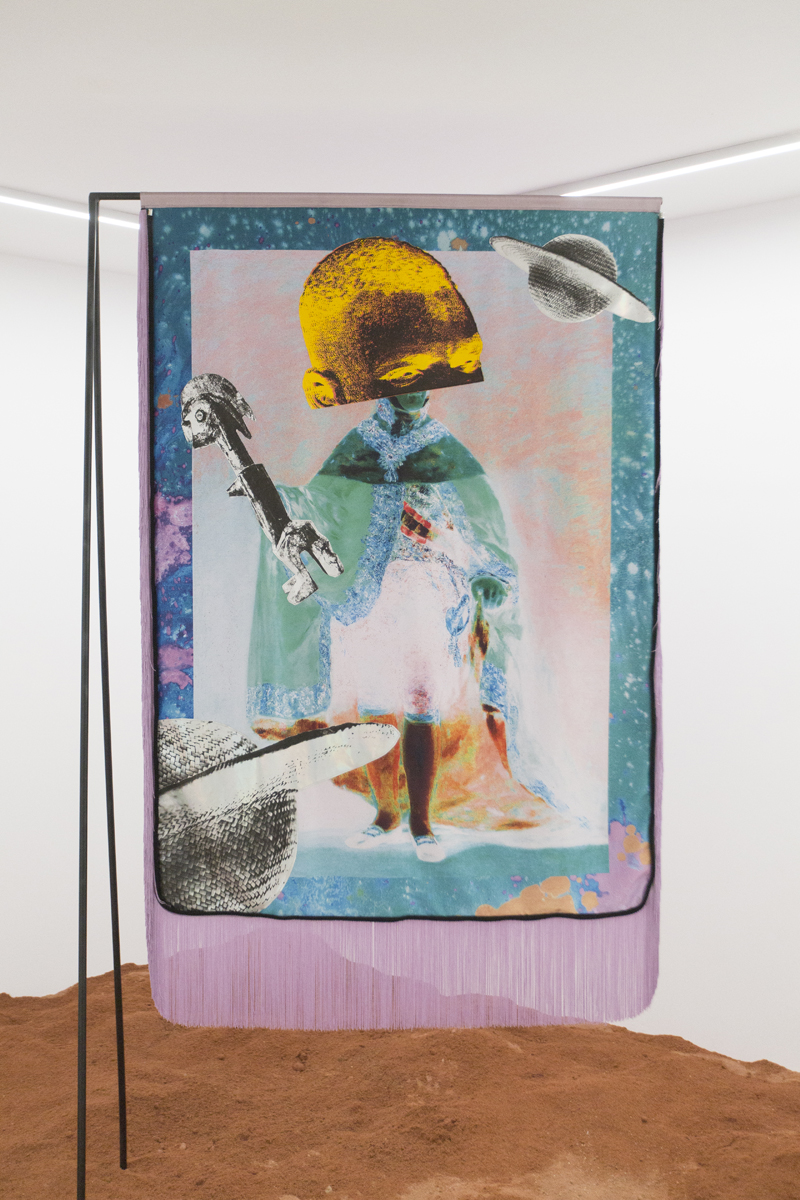 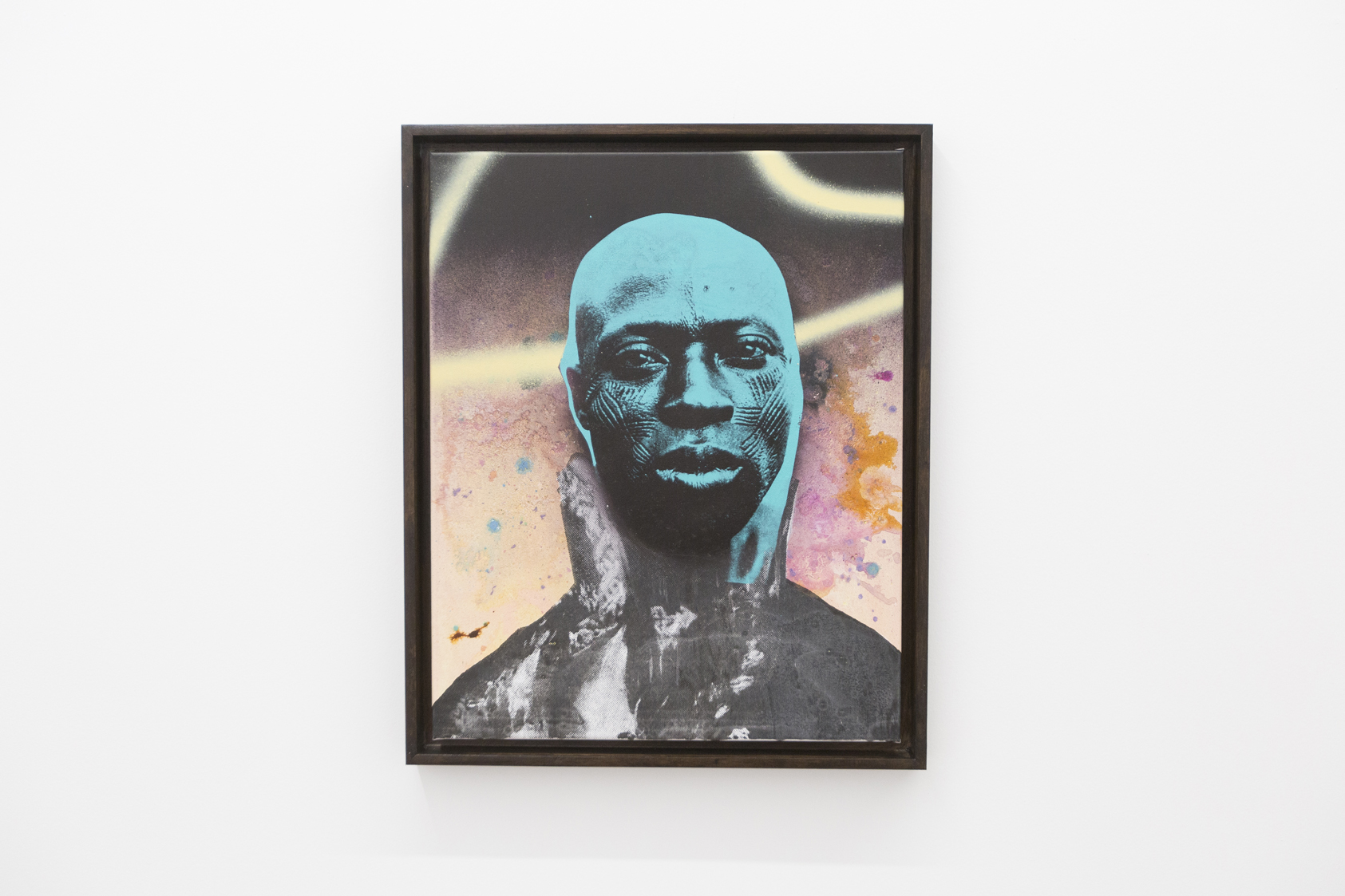 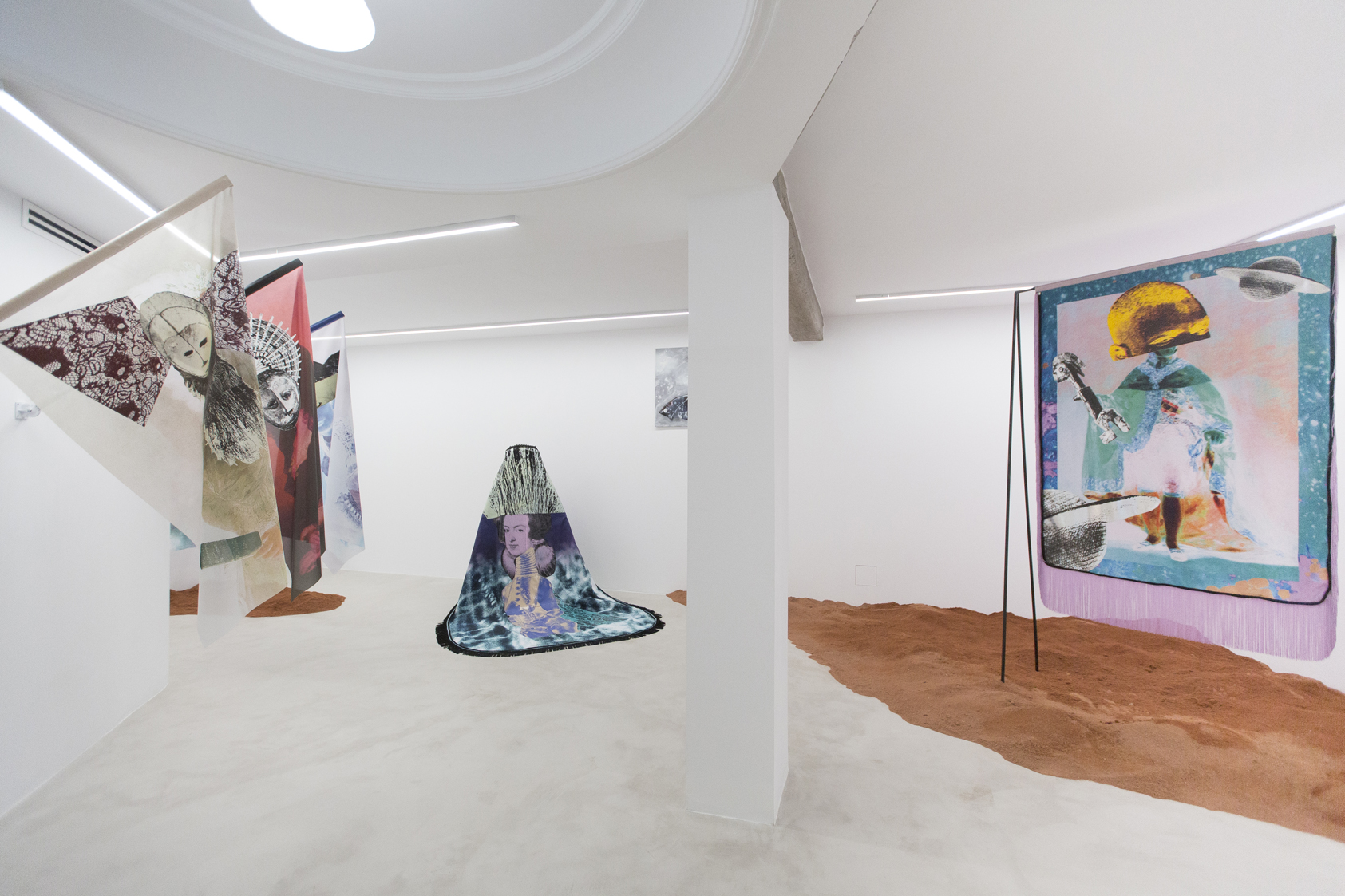 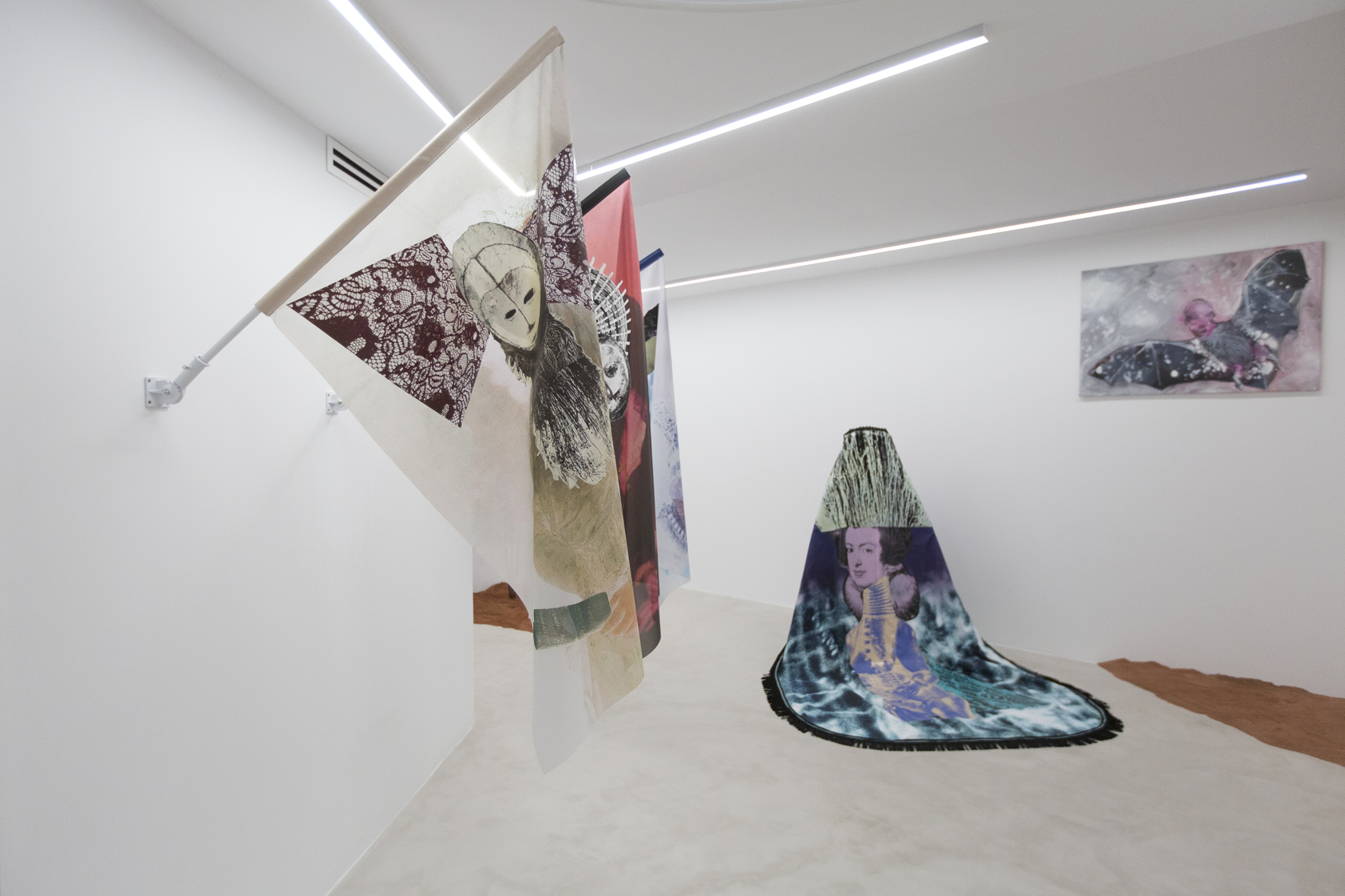 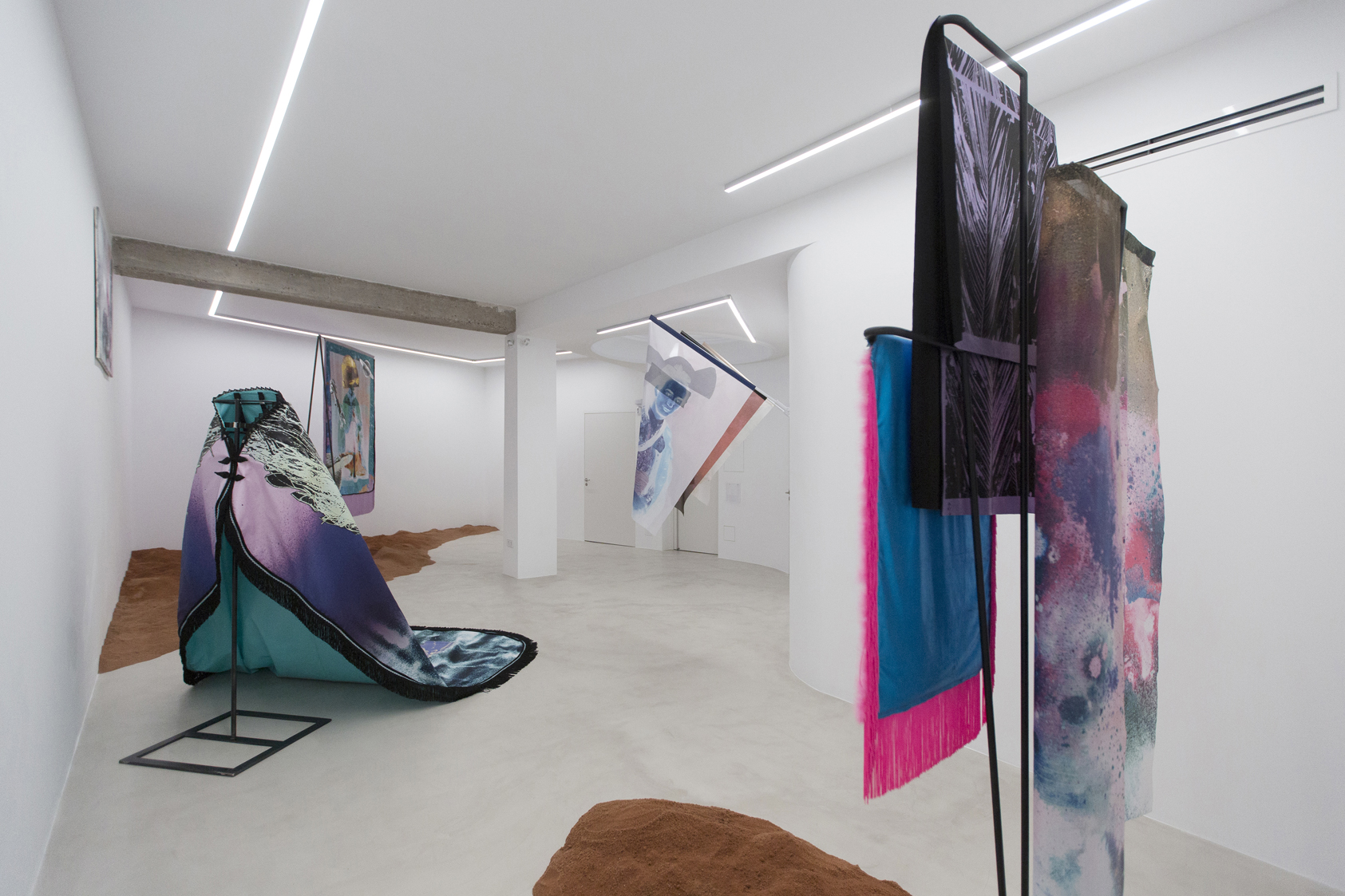 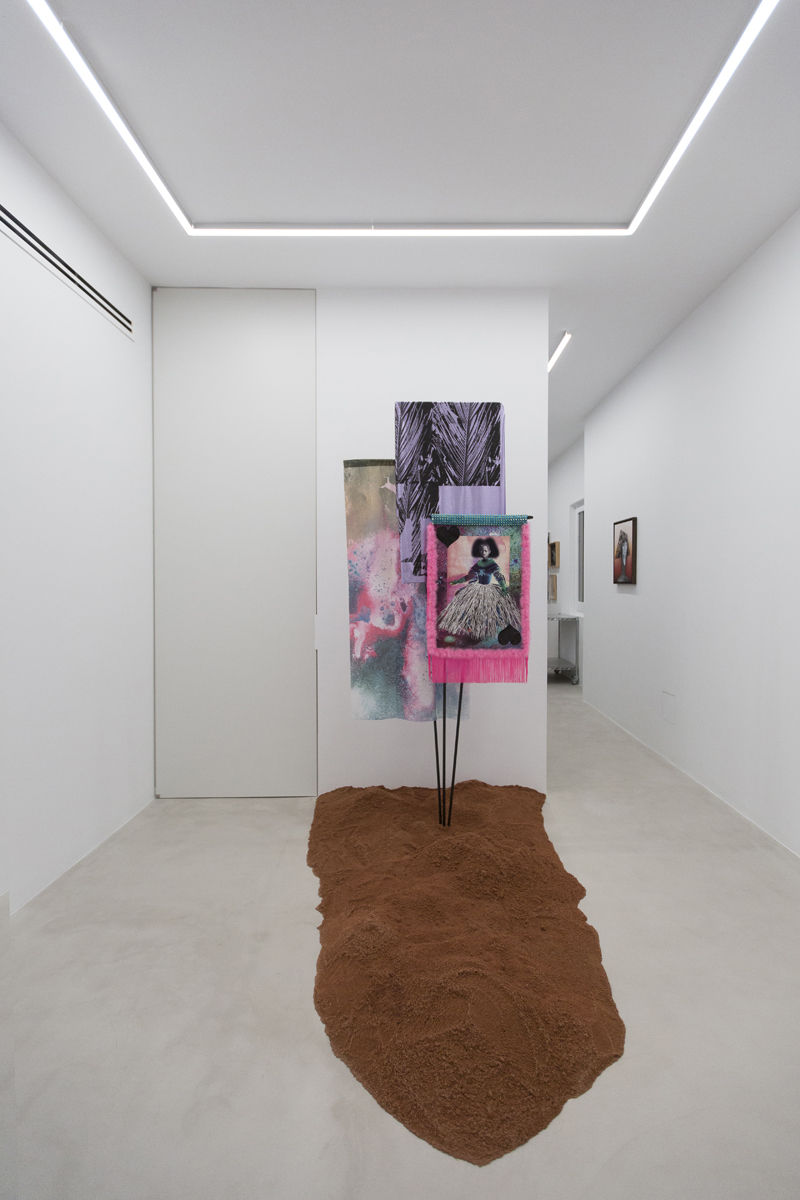 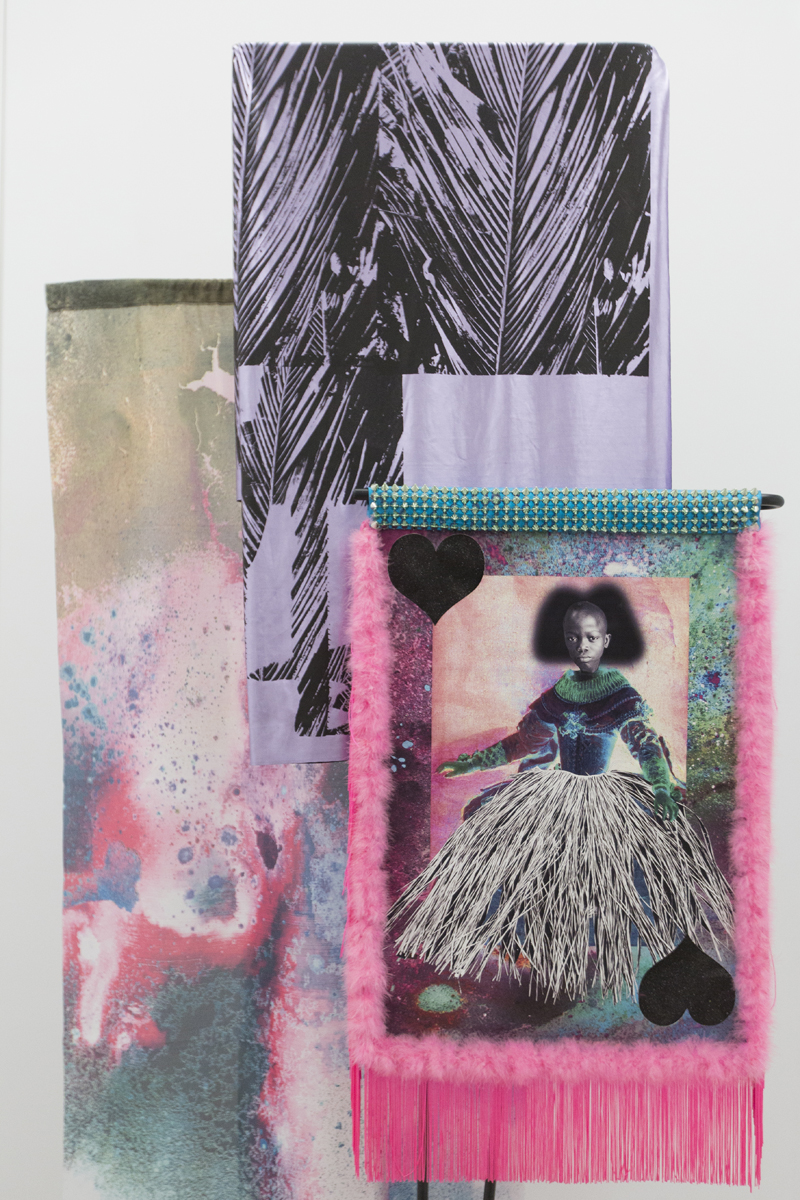 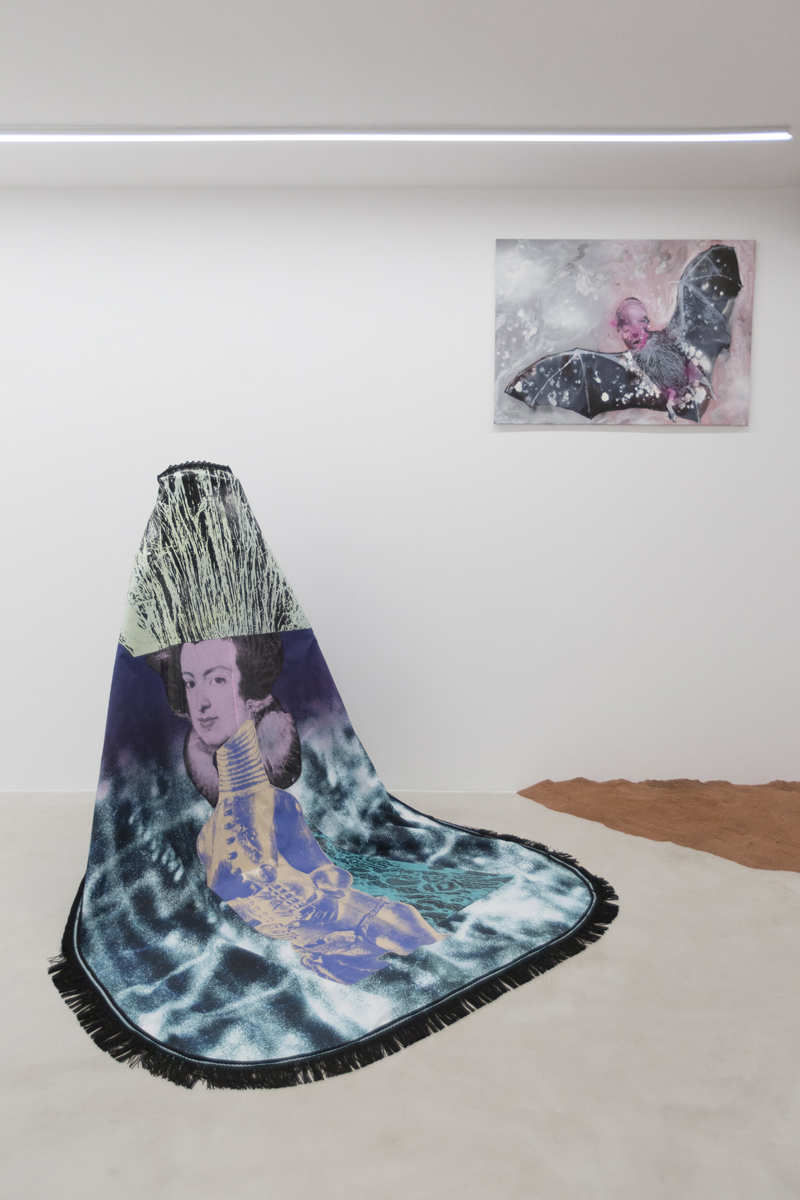 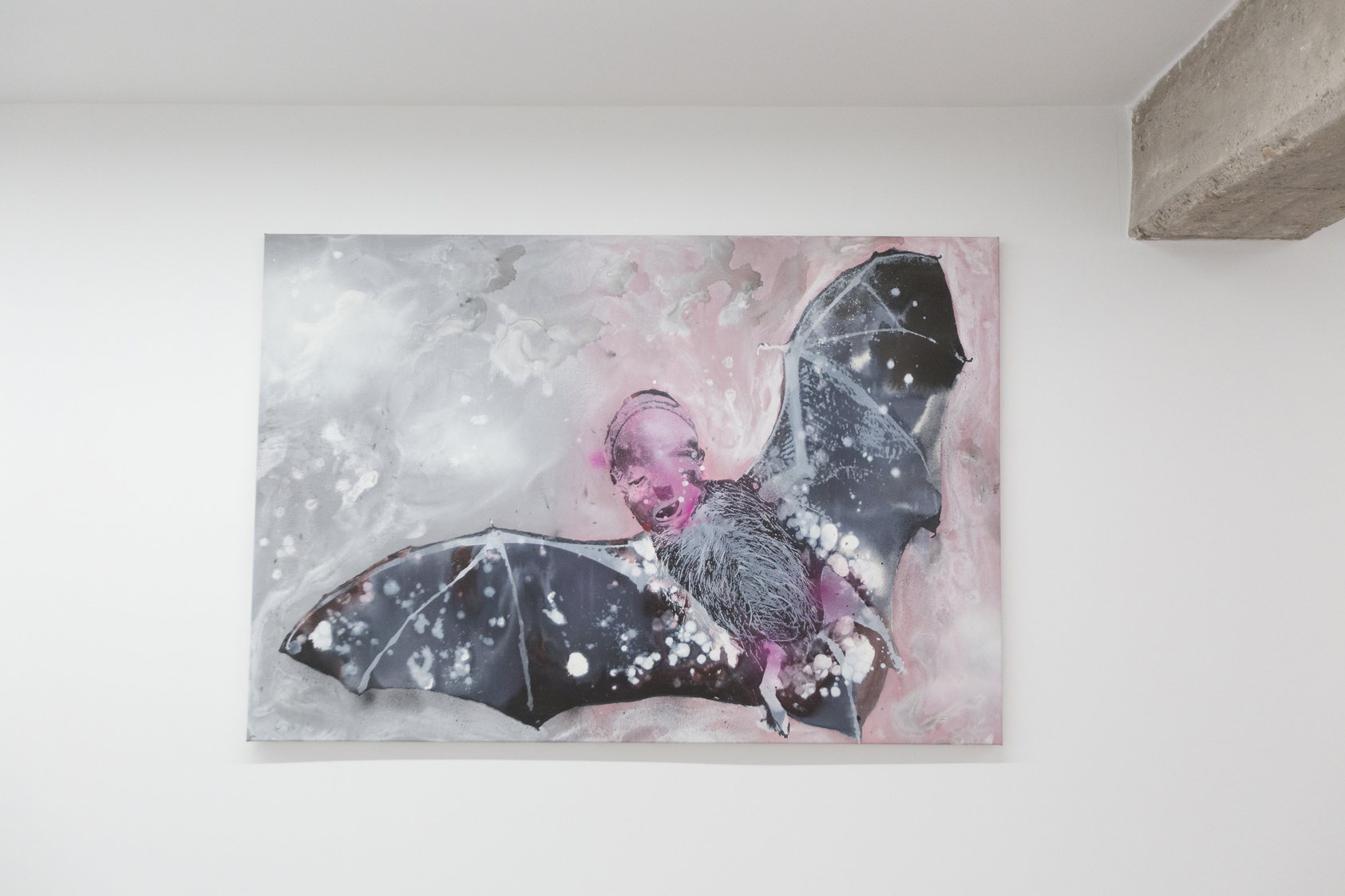 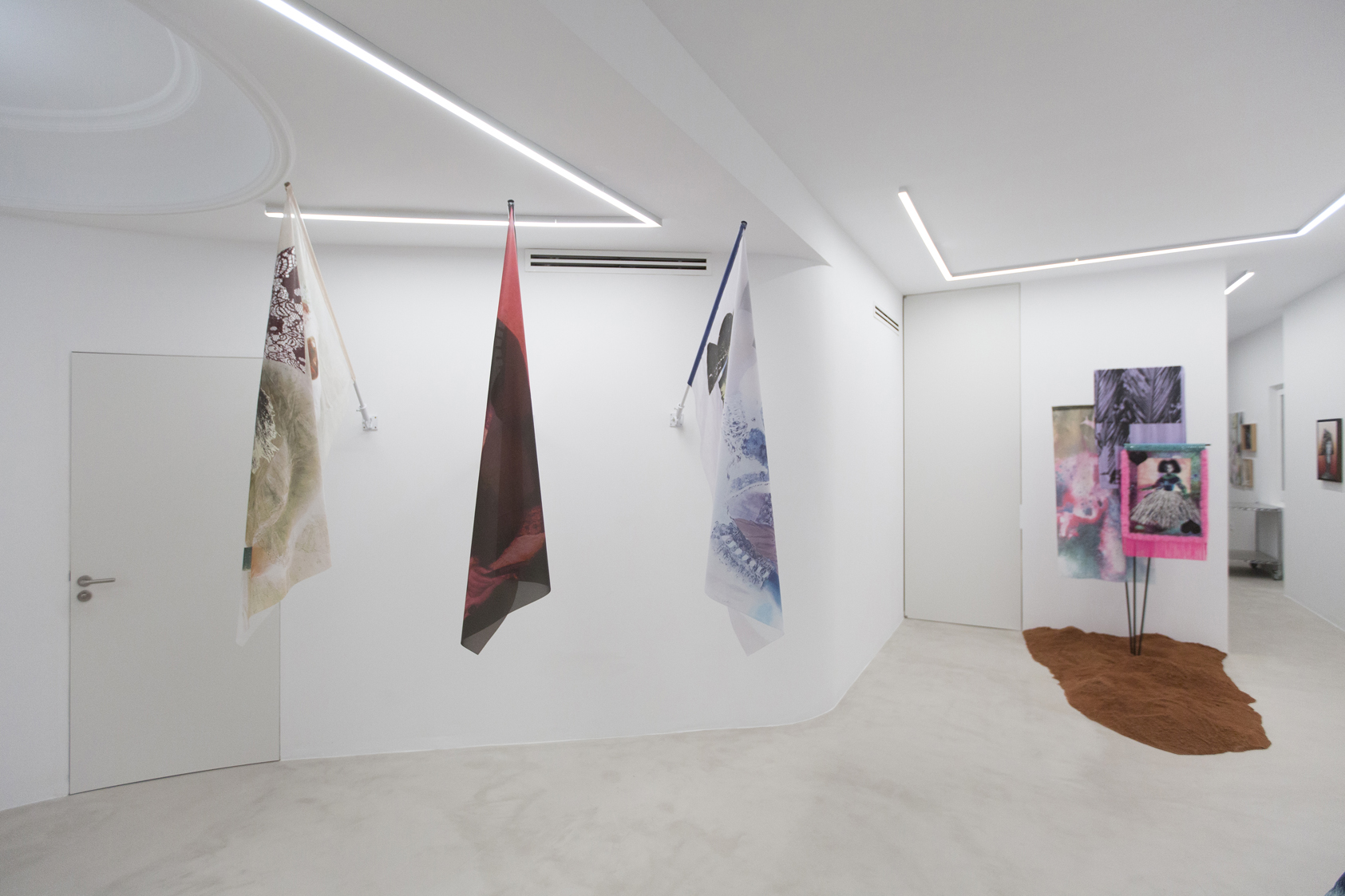 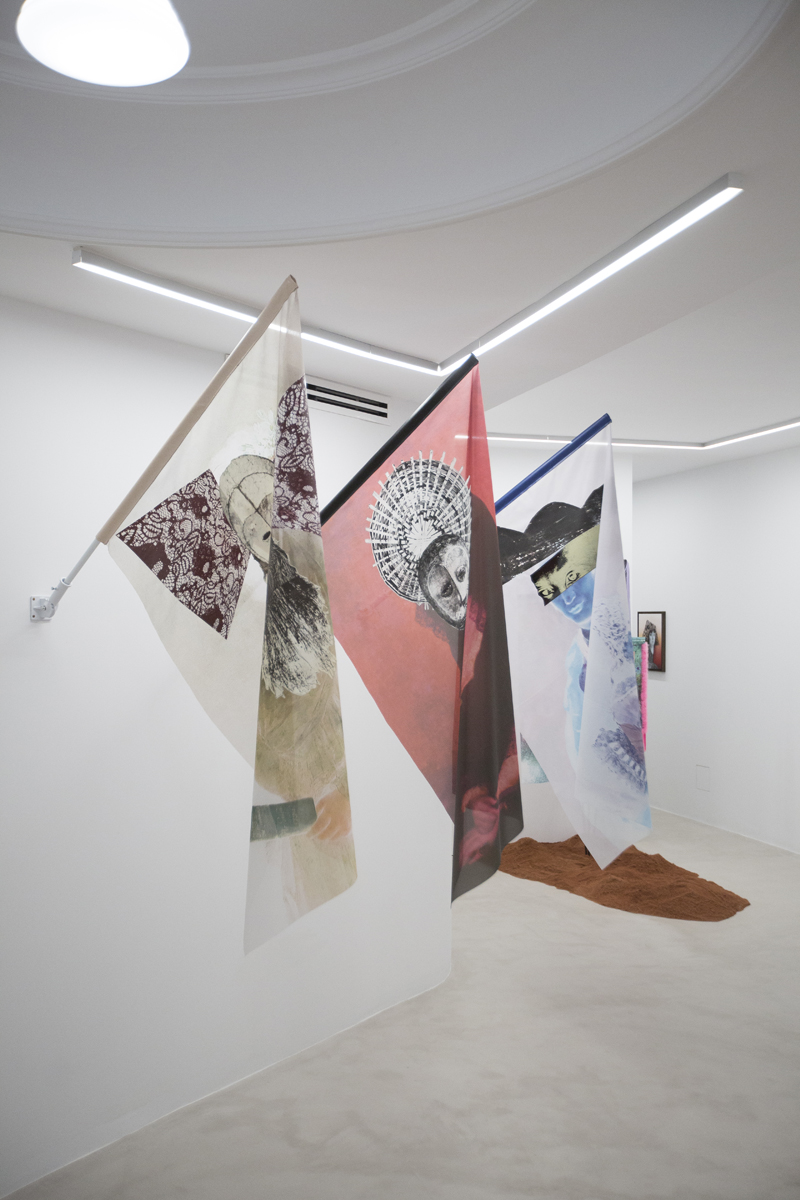 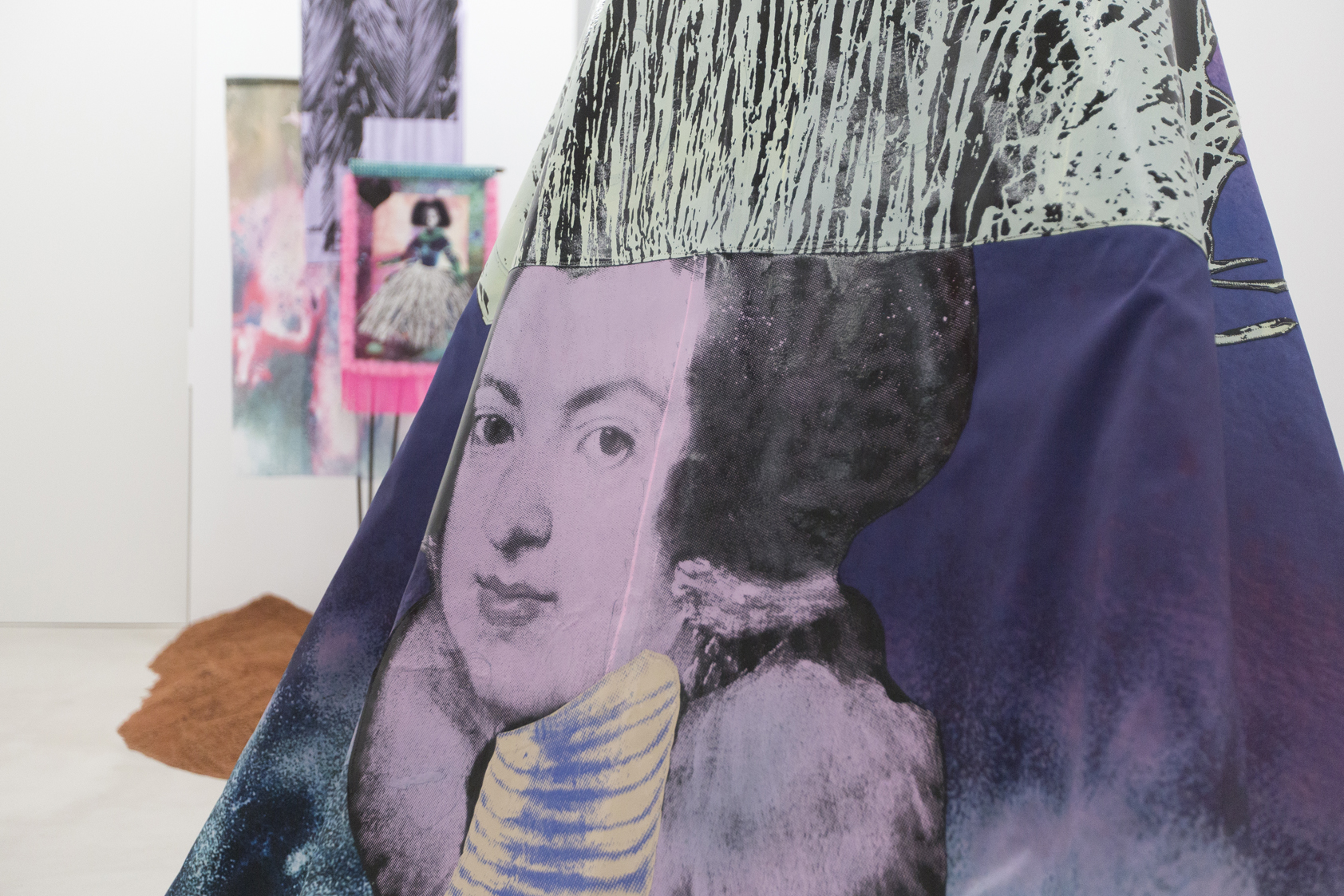 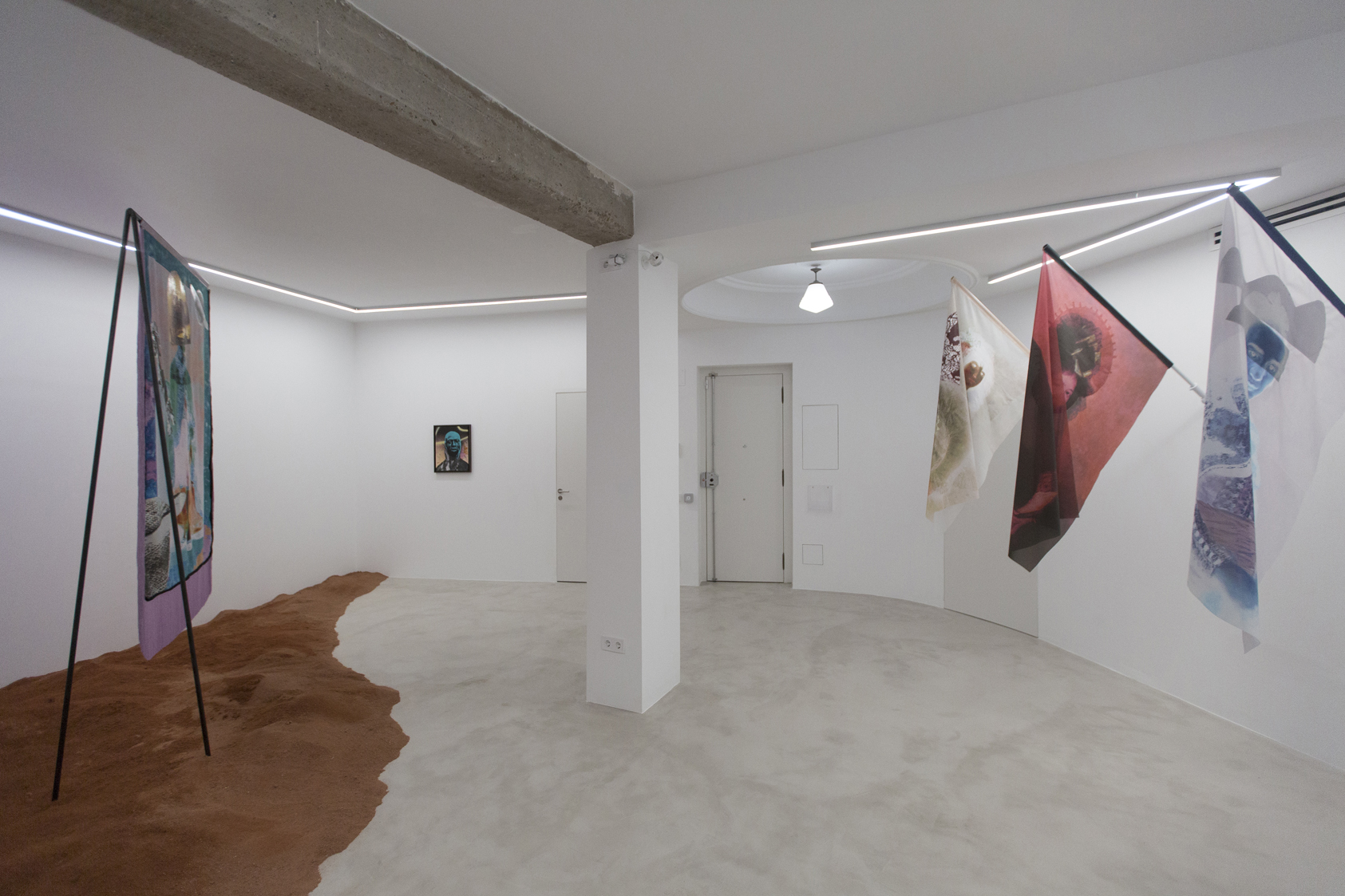 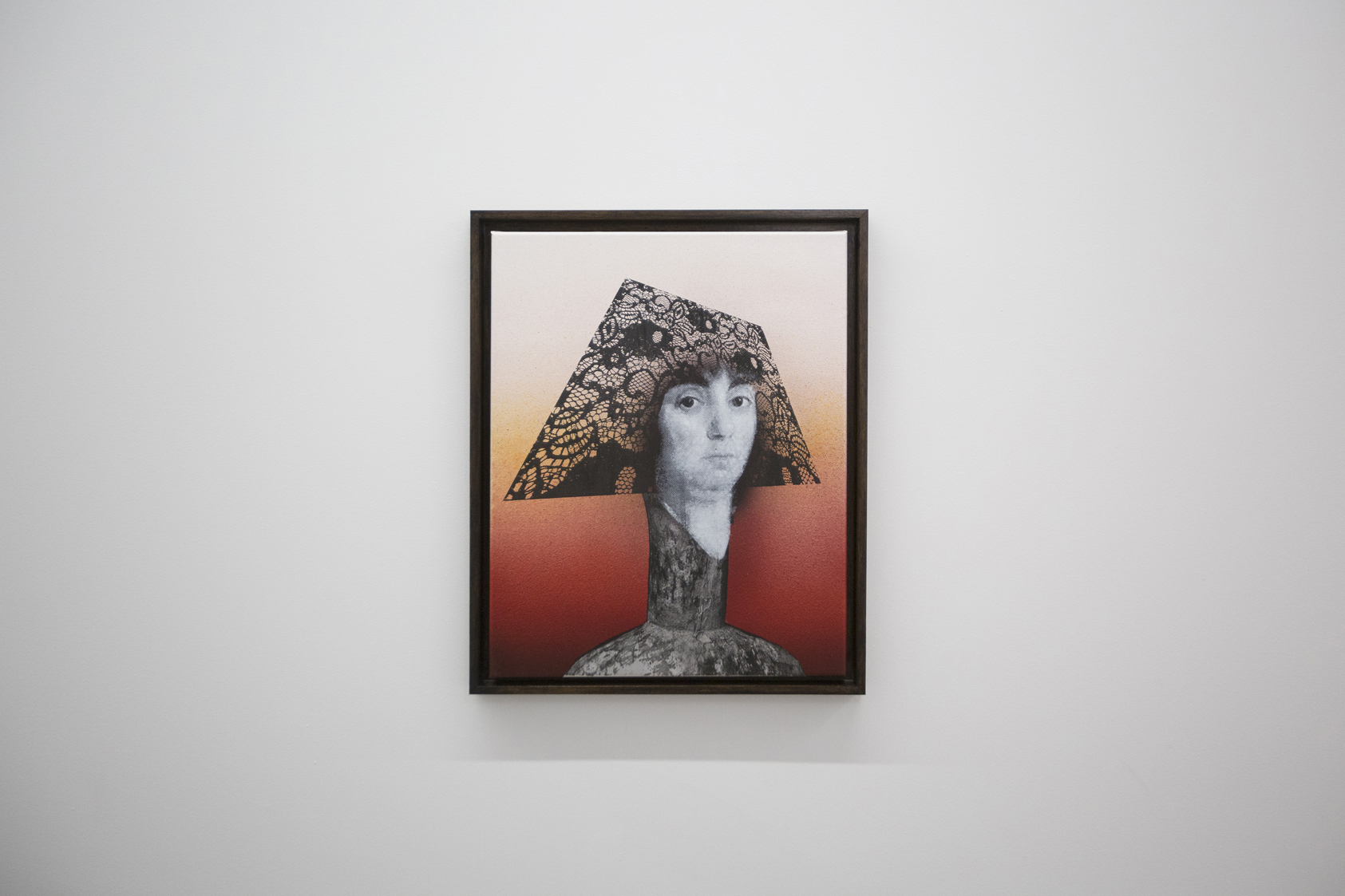 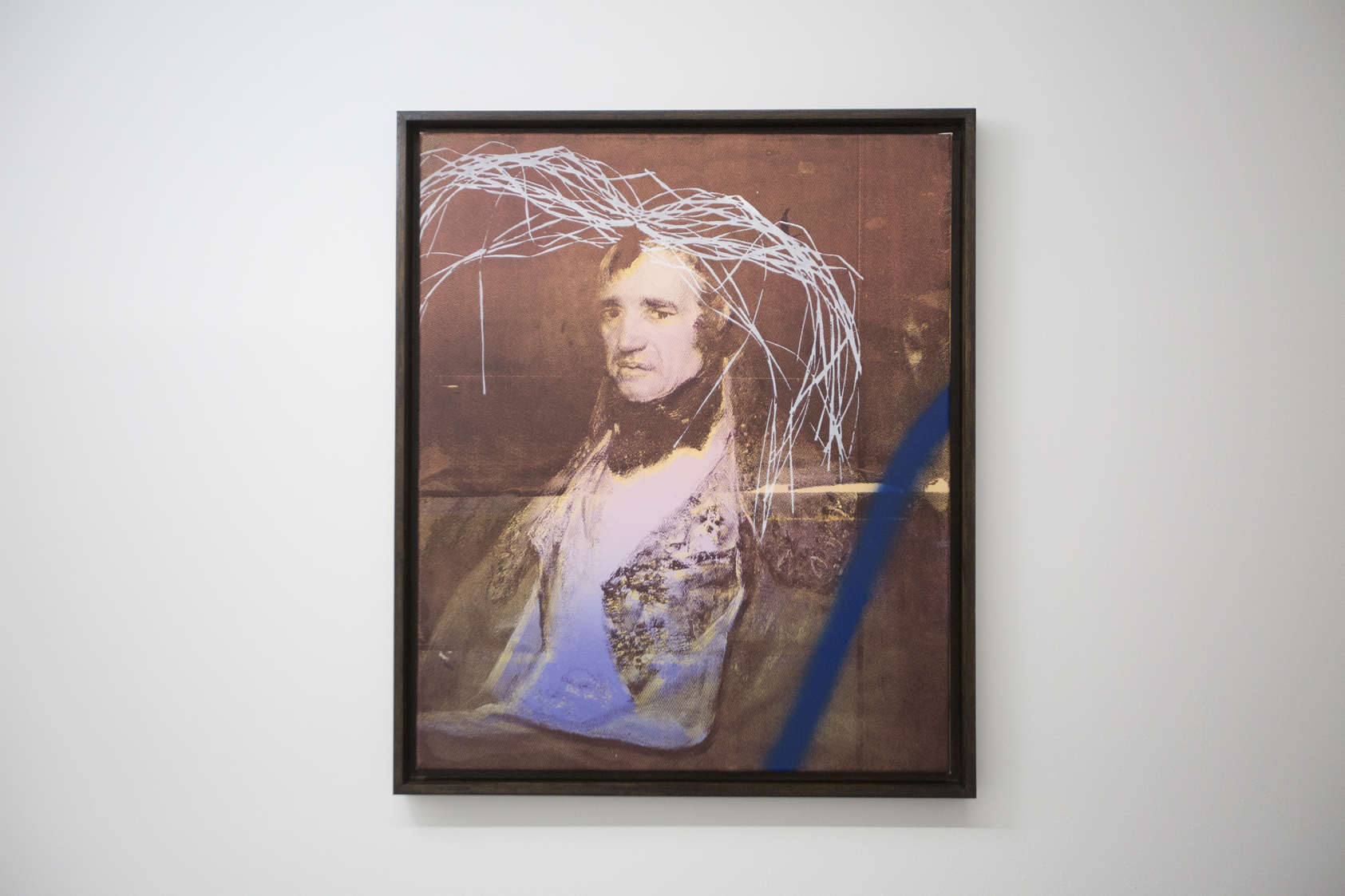 Renew or die. The air comes back in a gale bringing the inert back to life the day after the carnival

Close your eyes. Western painting brings out the bones and makes them dance Goya smiles in the saturnalia

1 and then there were none

A spirit march
The discourses of the XX century sketched out a concrete image for thought. I’m referring to the notion of constellation, which over time has been put in relation to the philosophical project of Walter Benjamin; to the conjunction of stars was added the Deleuzian rhizome and the glissnatian archipelago. Thought constructs living imaginaries which transform our world and place our established principles in danger. In the case of archipelago thinking, not only does this construct a planetary philosophy around the concept of Créolité, it also draws up a structure over the politics of otherness in the form of the sum of islands. Créolité is a hybrid in constant transformation whose principle is found in the correspondences of friction/attachment between the colonizer and the colonized and which spreads out as a re-politicization of the relationships, an idea expressed by Édoard Glissant in his Poétique de la Relation. Thus voodoo may be understood, in the first instance, as a symbol of the Caribbean peoples. And so, following the above, as a cultural and cult practice born from the fusion between the island rituals of a syncretic or animist structure of African origin, catholic christianity and the living together with other forms of cult beliefs.
Goya Vudumania. Une parade royale sur Mars (Goya Vudumania – a royal parade on Mars) is the first individual exhibition by the Caribbean-Italian origin artist Raphaël Barontini (Paris 1984). In this, time is opened up to a regenerative voodoo. That is, the vudumania laid out by Barontini operates on two scales and on a series of levels. The first scale would be a reconstruction of the history of pain and violence of the colonized through the resurrection of the dead. The second scale would make reference to counter historical-writing, where the black figures take on the principle roles in a history of images; these two scales are set out in terms of death-life, resurrection for the bodies, restoring of powers, healing and exorcism of the traumas – on the first scale, and rewriting  the histories of the others – on the second.

Furthermore, a continuity of levels overlap each other on the structures in a interweaving on the histories of the representation of power in Art. This offers us, captained by banners, flags and paintings or pictures displayed, an approach to a study on the portraiture of the European monarchy and aristocracy – mainly French and Spanish. To the personalities of court painting are added, by way of the deconstructive collage, images of fetish-statues, people and personalities of pan-African black culture. The gesture of hybridization in voodoo images is translated as a form of Créolité. On the other hand, other coverings create a masked space. A carnival parade seems to come from brilliant colours of Barontini’s fabrics. Goya’s Orfeo Negro or the Arlequín, from the disguise costumes to the trance, everything seems to indicate that in this festival the uprising is about to begin. The nightmare becomes reality on waking. The dead have come back to life in a saturnalia, in which the god devours his own children. Goya, as the first painter of the modern age, showed in his Caprichos, Black paintings and The Disasters of War all the darkness of the human soul.  But, however in the half-darkness there is a faint glimmer.

The Voodoomania explores the possiblities of the créole imaginative world of the future. Maybe on Saturn as what the diaspora would sound like in the voice of Sun Ra. Maybe on the soil of Mars. Thus Barontini enchants us with a spell for everyone. Here the magic eases the disasters of history.