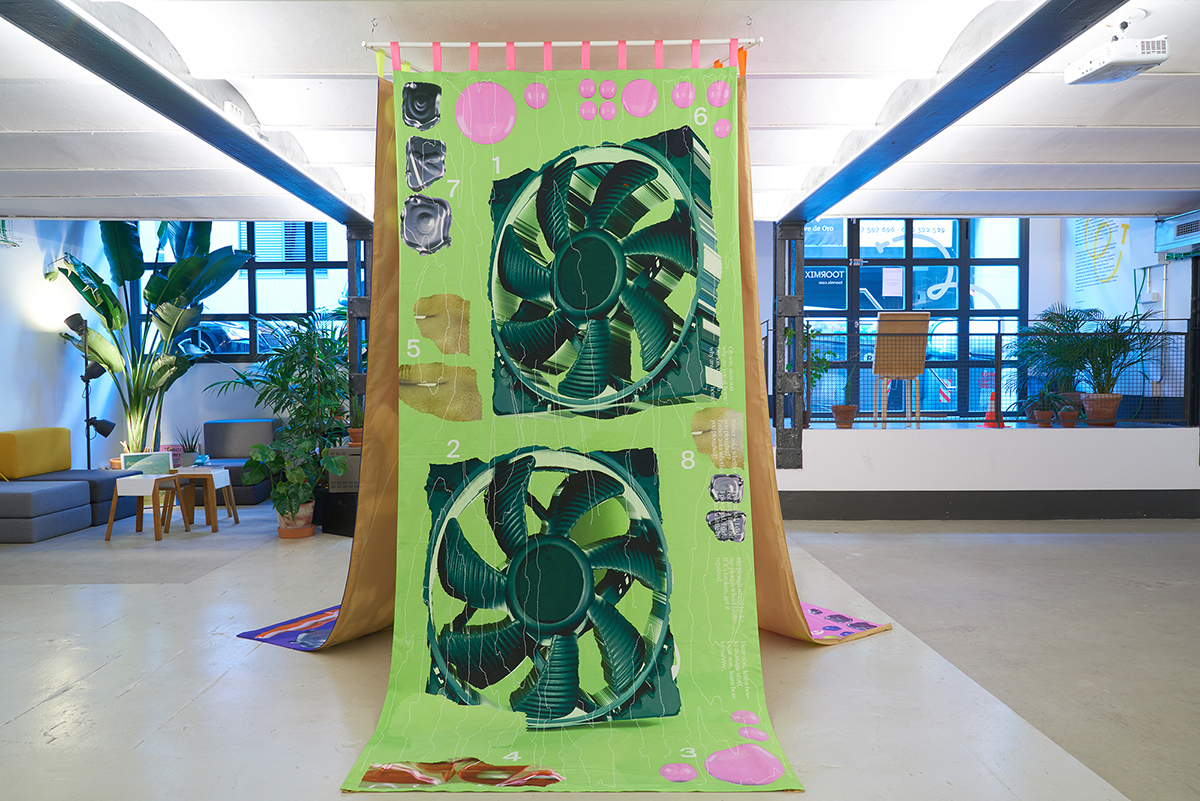 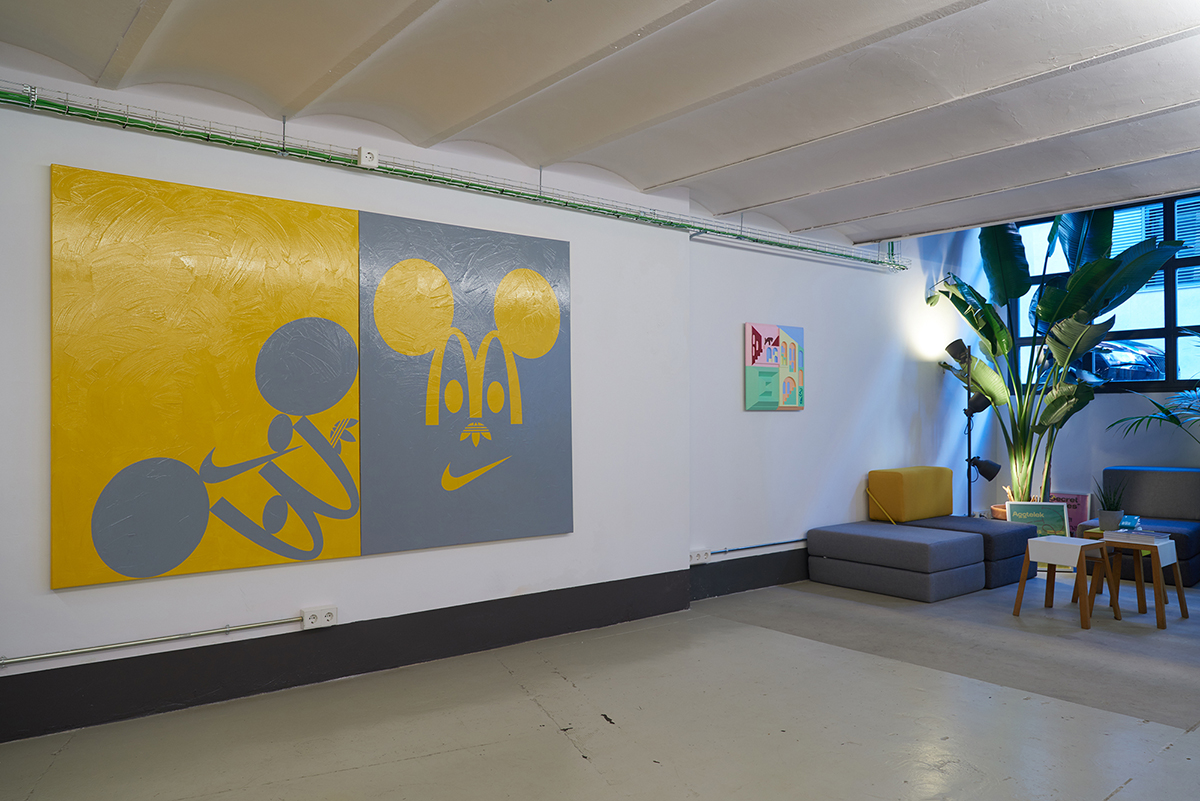 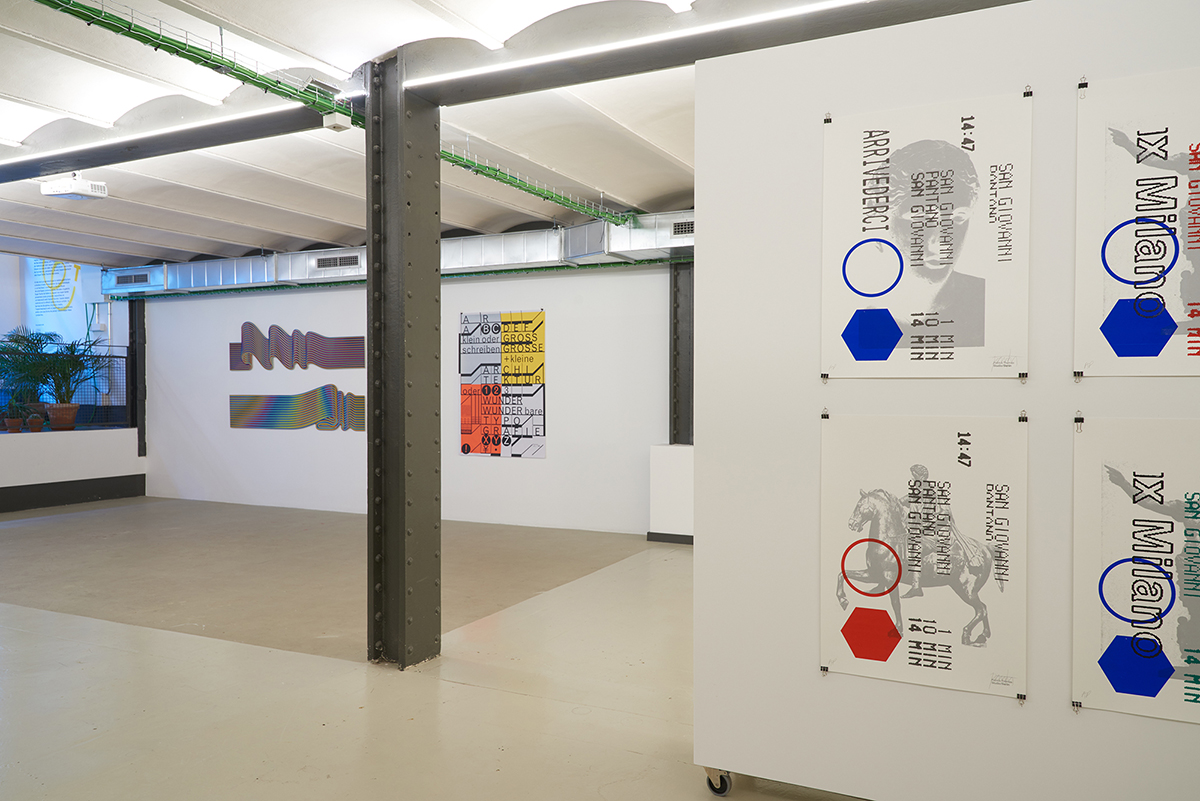 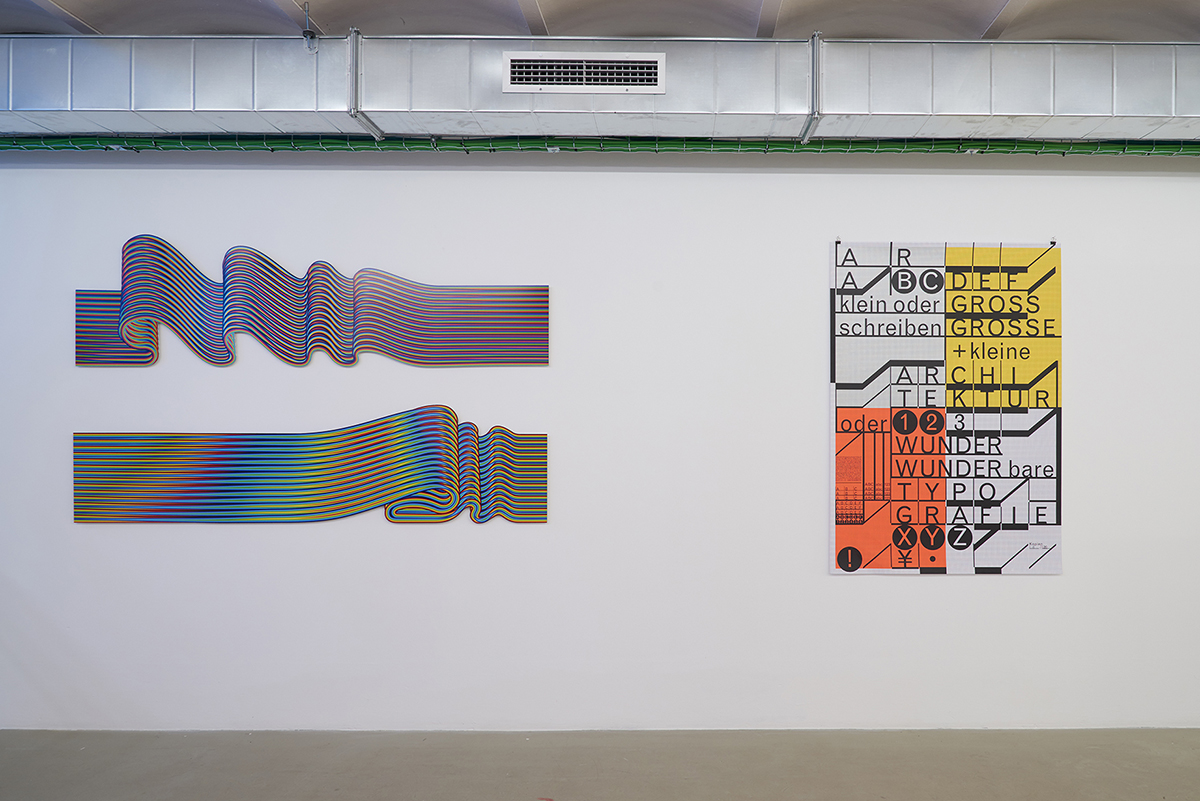 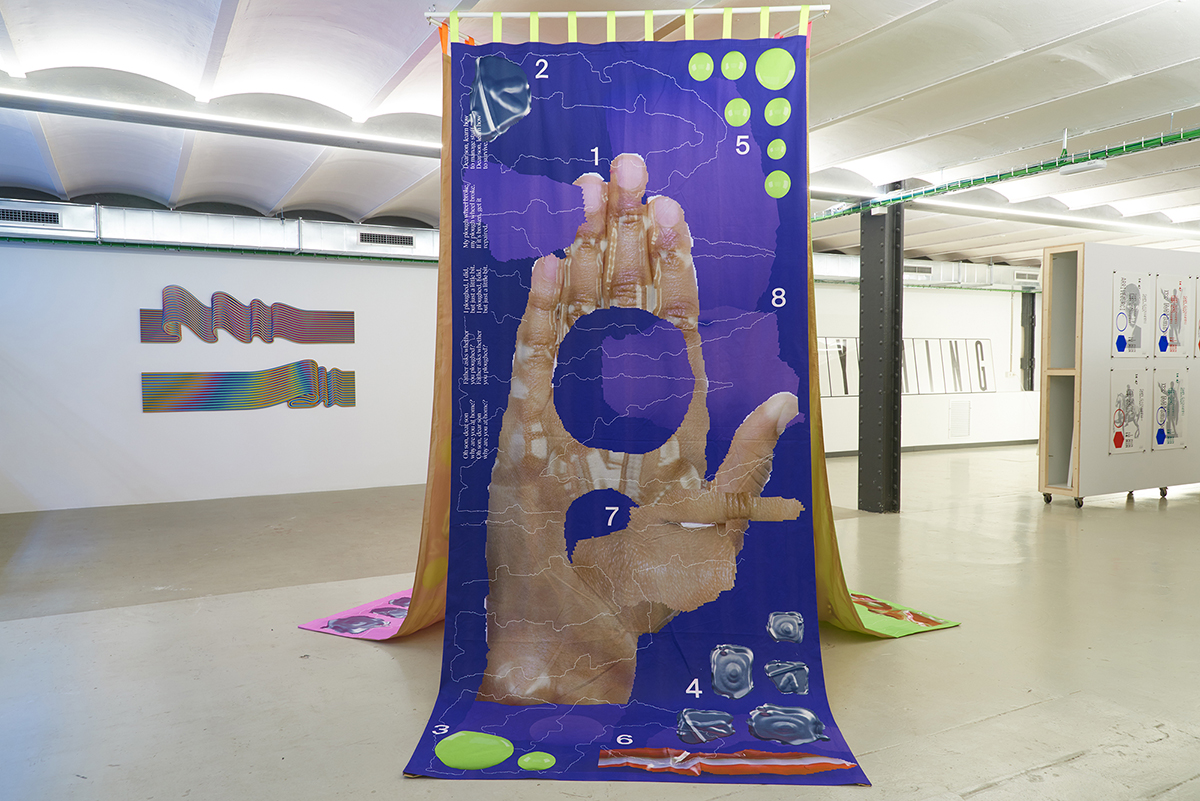 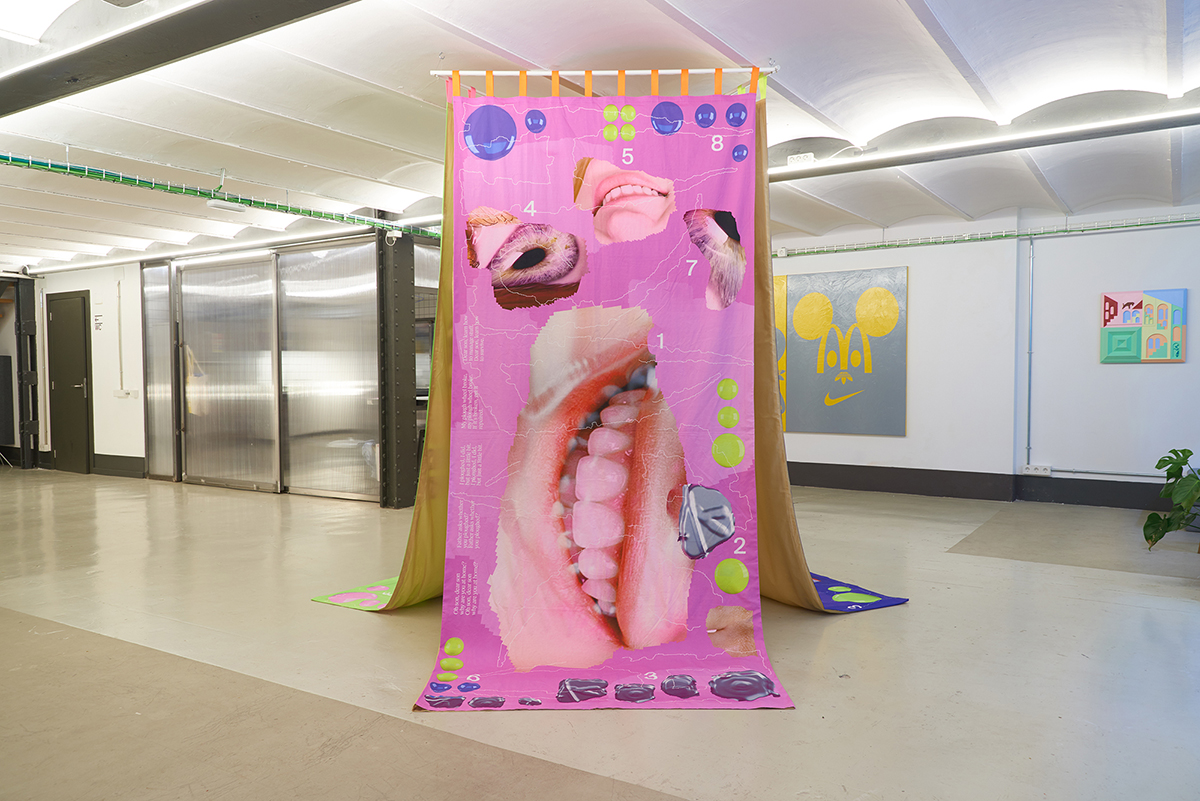 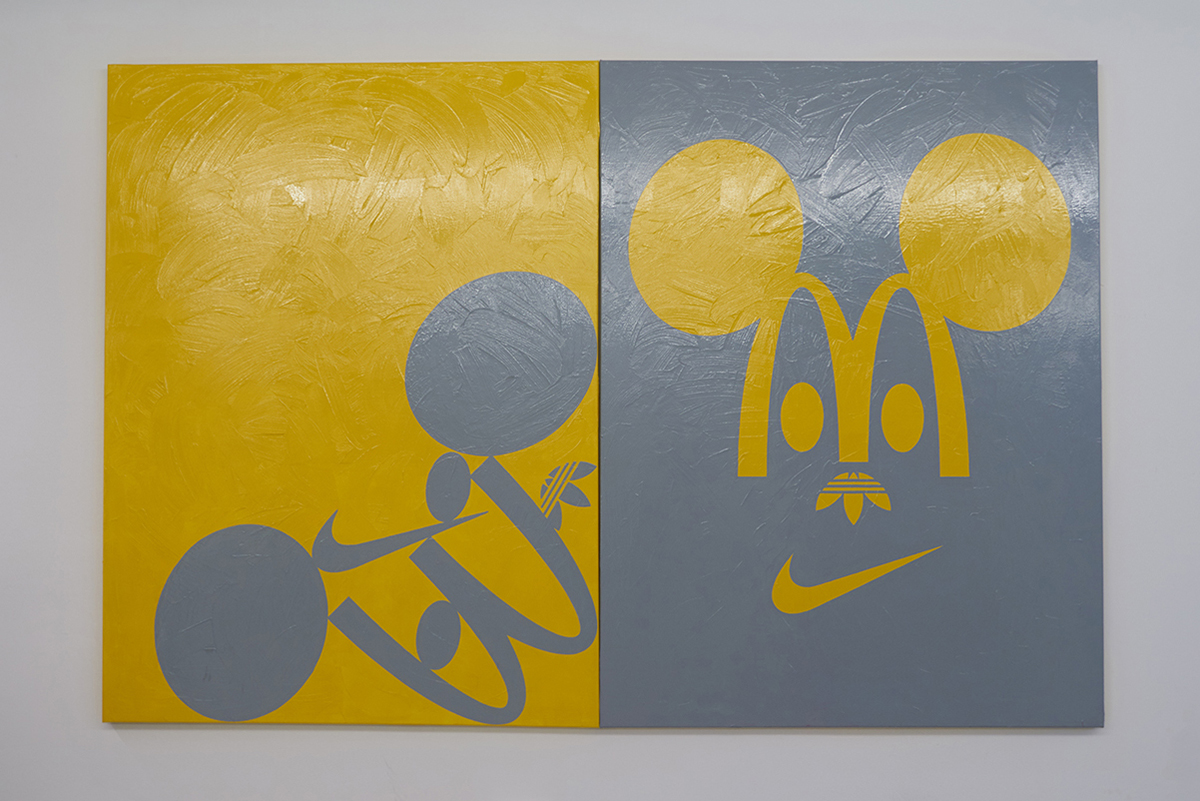 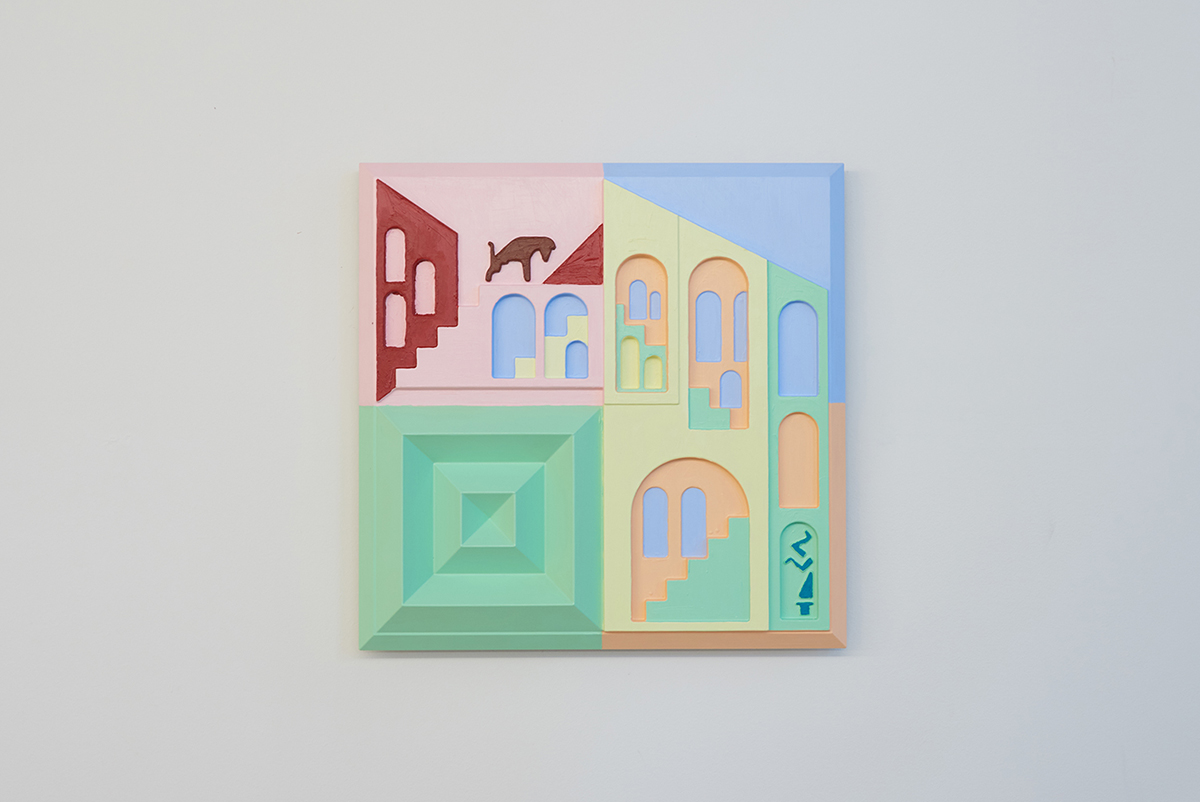 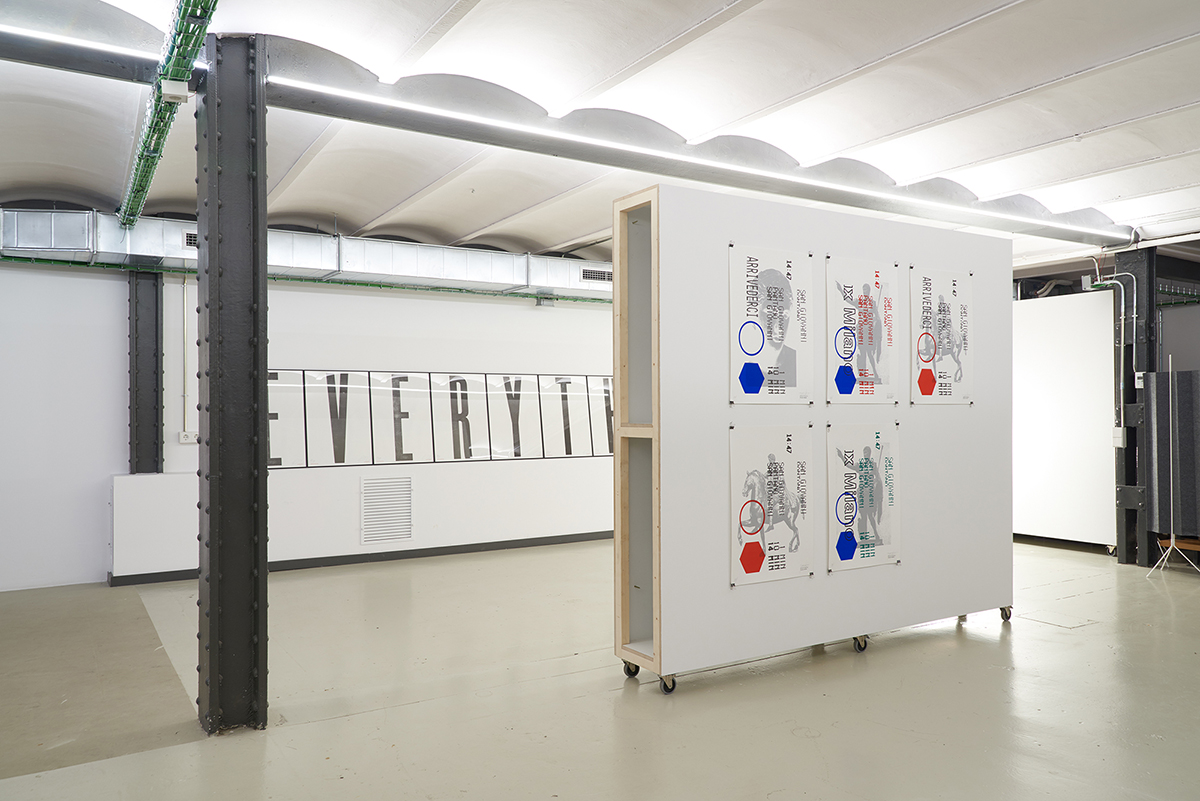 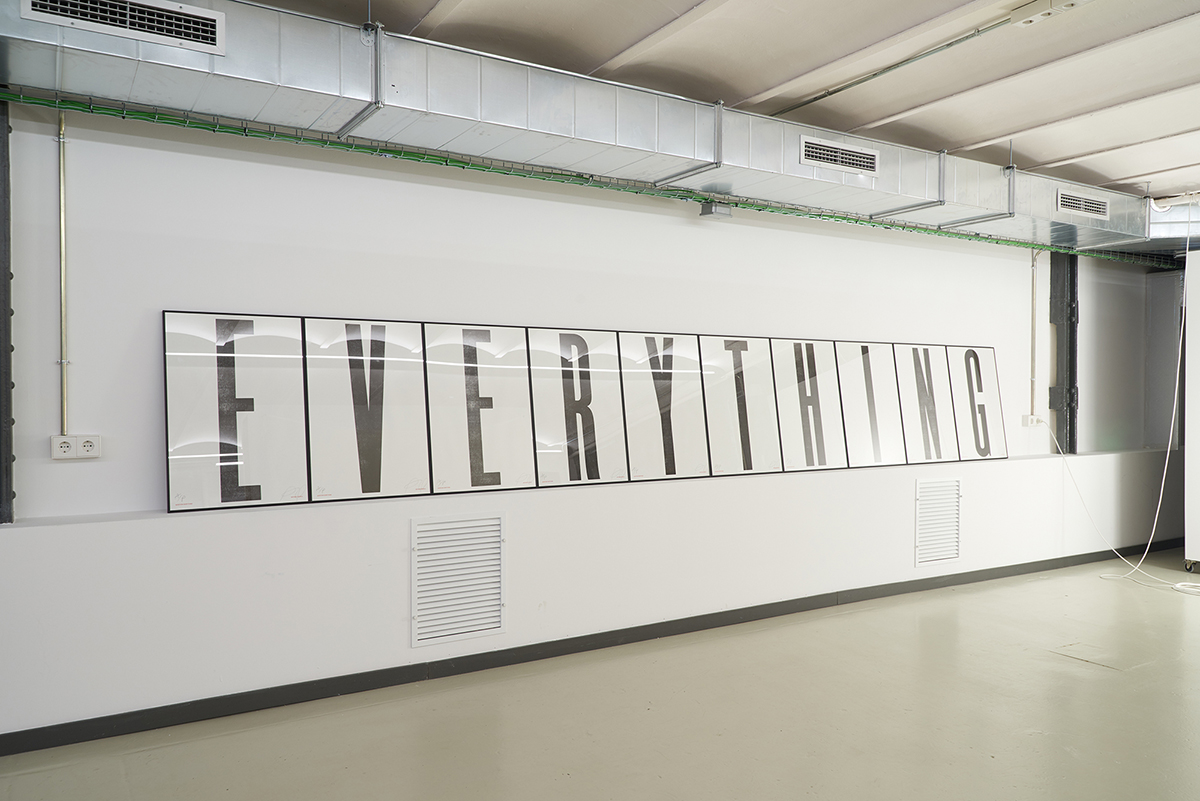 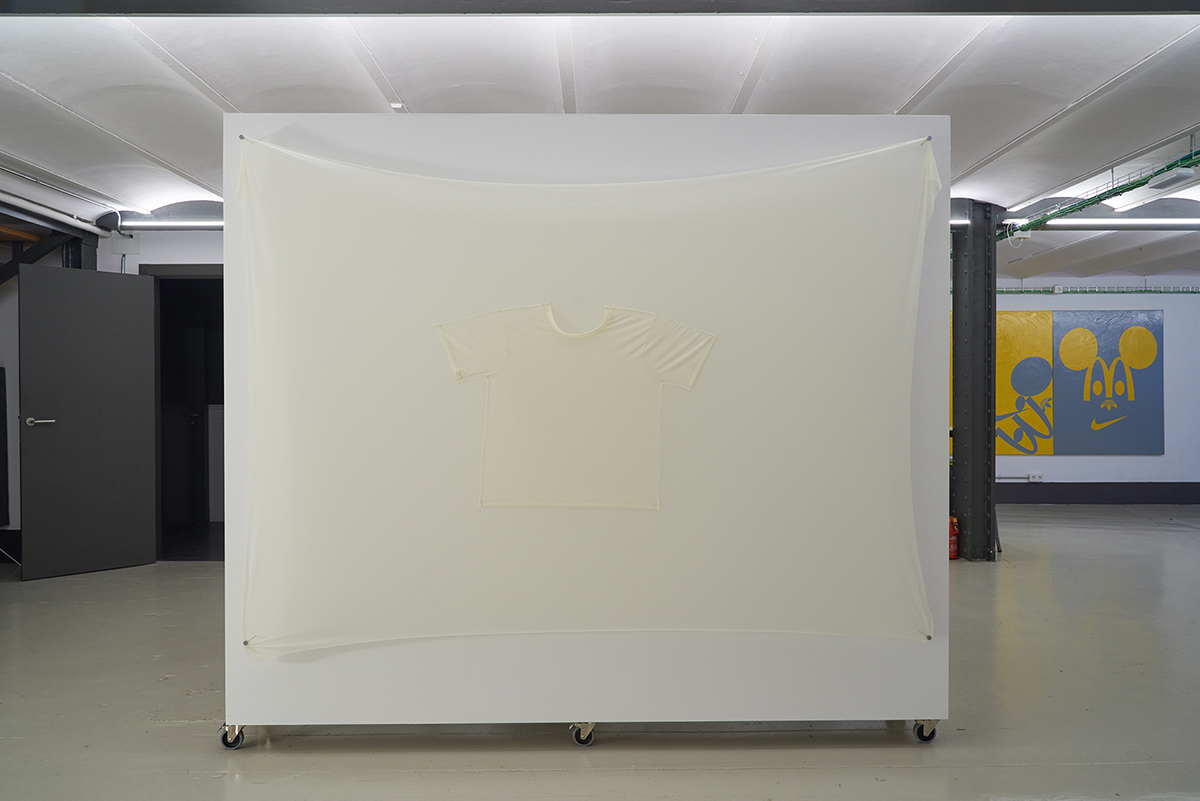 EVERYTHING.
Victor Ramírez Tur
Doctorate in Art History and Professor at the University of Barcelona